There is no single real-life criminal event in history which has captured the imagination of readers, writers, historians and criminologists like the gory saga of the Whitechapel Murders. The word ‘enthusiast’ seems inappropriate to describe someone drawn to the butchering of five women in that dreadful autumn of 1888. How can someone be ‘enthusiastic’ about such carnage? Ripperologist doesn’t work, either, as it seems to conjure up images of a harmless hobby like stamp collecting or fossil hunting. 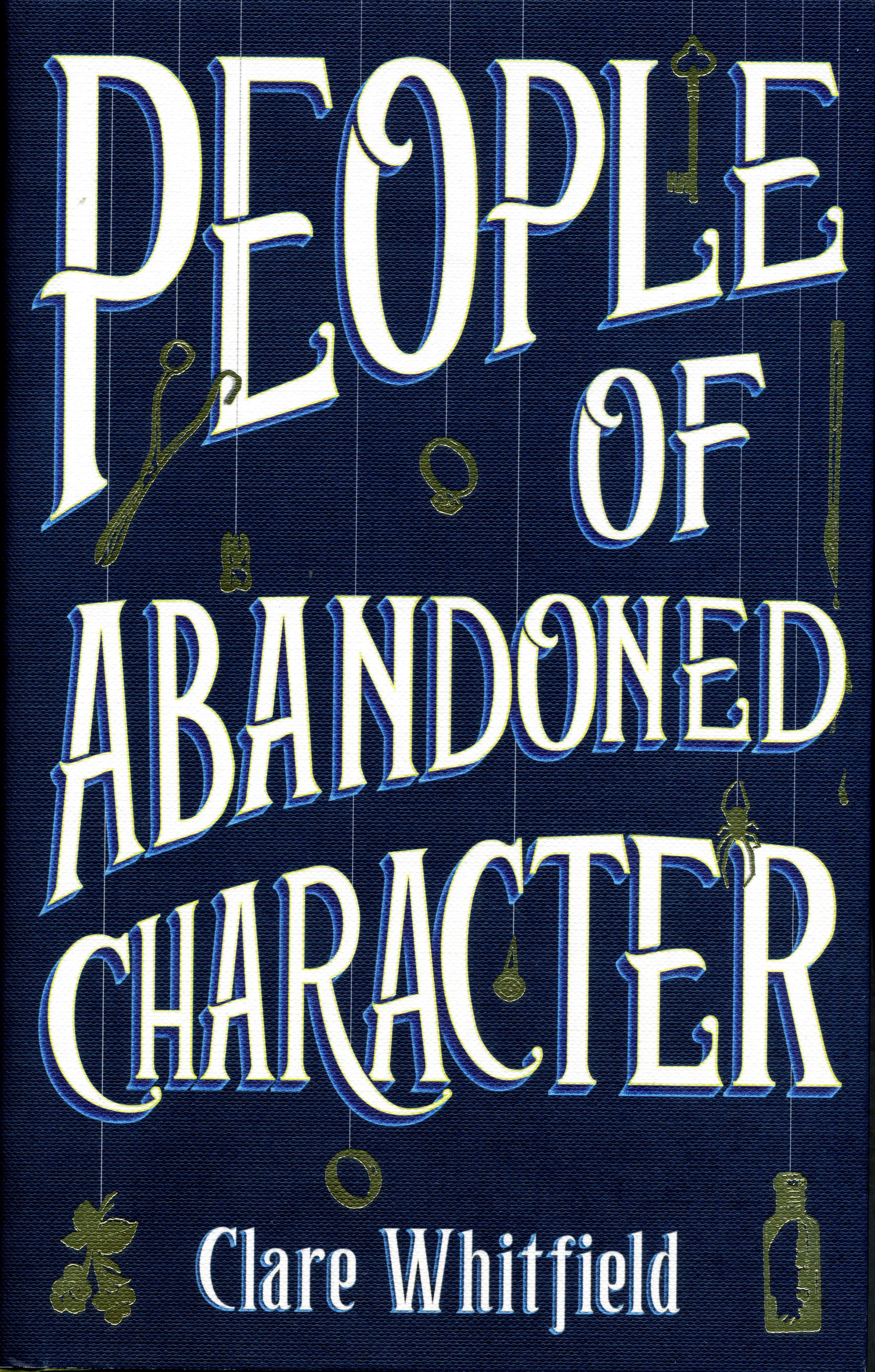 There have been countless non-fiction books written on the subject, some providing solutions, but none conclusive. Several fictional detectives have gone head-to-head with The Ripper, and if you click this link, you can read a piece I wrote about the genre. Most recently, Hallie Rubenhold’s book The Five sought to transform the murdered women from mere corpses to real people.

Now, first-time author Clare Whitfield enters the lists with People Of Abandoned Characters, which centres on a  woman who begins to suspect that her new husband, a doctor, may be involved with the unfolding horror of the Whitechapel murders. Do his absences really coincide with the grisly discoveries of the murdered women, or is she putting two and two together and making five?

The advanced publicity says that People Of Abandoned Character:

“… explores the smoke and mirrors of perceived social mobility, the role of wealthy society and the responsibility to the poor (or not as it may be the case), toxic relationships and narcissistic abuse, gender equality and freedom to pursue personal ambition.”

The printed book looks and feels absolutely gorgeous, and I hope the story lives up to the advanced publicity. It is published by Head Of Zeus and will be out on 1st October. Watch this space for the detailed review. 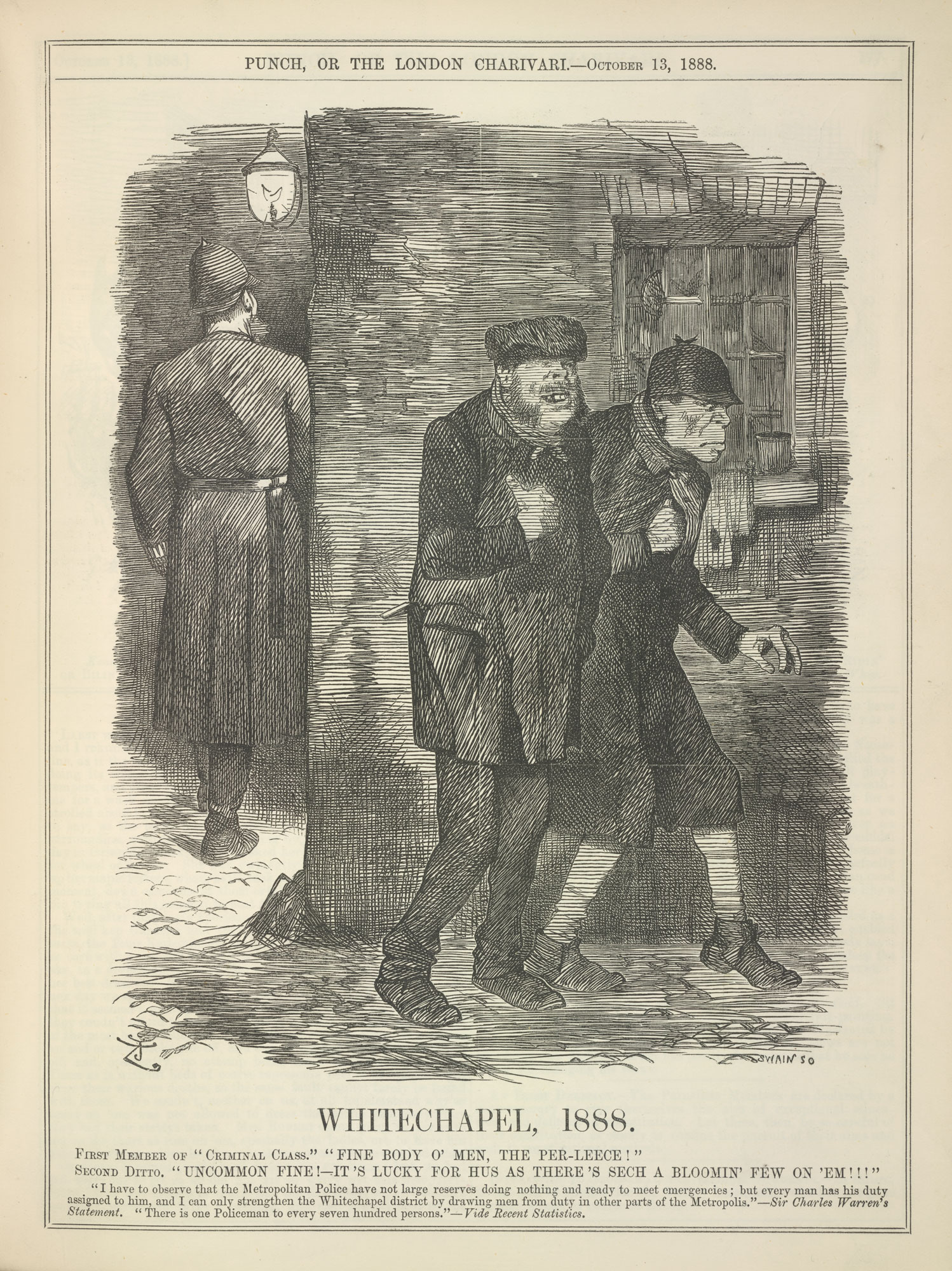