WHEN GHOSTS COME HOME . . . Between the covers 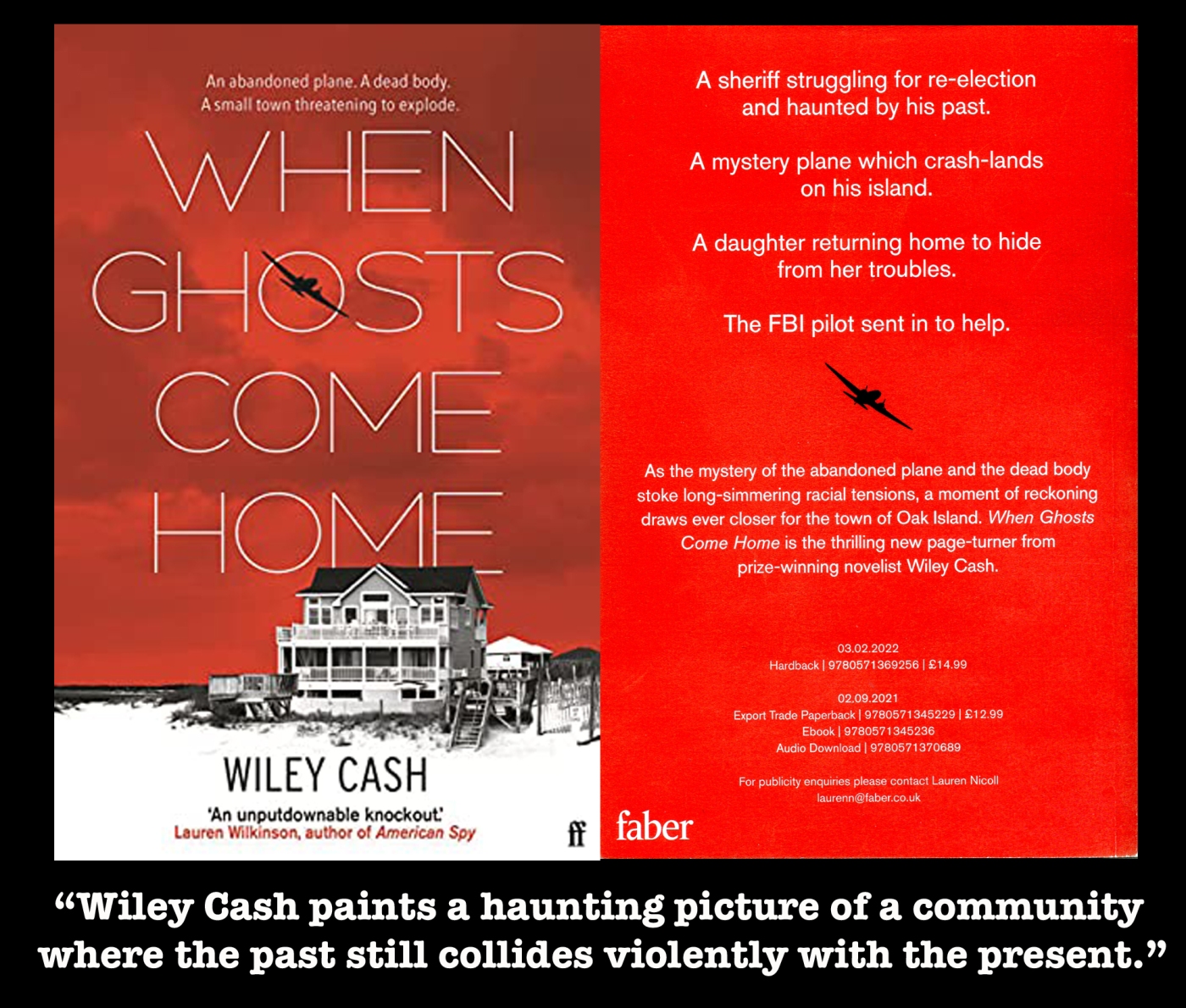 Wiley Cash lives in North Carolina, and I reviewed his first two novels, A Land More Kind Than Home (2013) and This Dark Road To Mercy (2014). Both had an intense, brooding quality. The first was more of a literary novel but the second – while still thoughtful and haunting – sat more comfortably in the crime genre. You can read my interview with Wiley Cash here.

His latest novel is set, once again, in the writer’s home state. It is 1984 and Winston Barnes is the Sheriff of Oak Island, a  town on the state’s southern-facing coastline. It’s separated from the mainland by the Intracoastal Waterway. Barnes is sixty, he is up for re-election and faces a wealthy and brash challenger who has money to burn on his election campaign. In the small hours of an autumn morning Barnes and his wife – who is suffering from cancer – are woken by the sound of an aircraft apparently heading for the island’s tiny airstrip. Barnes knows that something is wrong, as no legitimate aircraft would be flying in the dead of night. When he reaches the airstrip his flashlight reveals two things: a ditched aircraft, much larger than those the facility can safely handle, and a man, recently shot dead. The aircraft is devoid of clues as to its origin, and any fingerprints have been wiped. The corpse is, however, less mysterious. It is the twenty-something son of a  local black teacher, and civil-rights activist.

What starts as merely a bad day for Barnes turns into a nightmare. His daughter Colleen, who lives in Dallas with her lawyer husband, and who is mourning a still-born child, turns up unannounced, an emotional wreck. The ditched aircraft case is summarily handed over to the FBI, and the local rednecks (including Barnes’s rival in the upcoming election) assume that the aircraft was carrying a drug shipment from South America, and that Rodney Bellamy – the murdered man – was part of the deal. Consequently, they turn up in the dead of night at Bellamy’s home, in their pick-up trucks, flaunting Confederate flags and shooting guns into the air.

Barnes knows that he unless he can cool hot heads, he is going to have a race war on his hands. No-one sitting here in Britain reading this can have the remotest idea of the intensity of the emotions stirred up in the southern states of America by the matter of race. There’s a vivid depiction of the issue in the Penn Cage novels by Greg Iles, and you read more about them by clicking this link. I have family in North Carolina and know – from a relatively recent visit – that public institutions are at great pains to distance themselves from the past. The whole business of statue-toppling and contemporary apologies for what some see as past offences is a contentious one. But this novel is set in 1984, almost four decades ago, and Wiley Cash paints a haunting picture of a community where the past still collides violently with the present.

Winston Barnes still has a murder to solve, and against the background of his wife’s illness and the mental fragility of his daughter, he has to summon up all his resolve to keep things on an even keel. The FBI sends a qualified pilot and engineer, Tom Groom, up from Florida to repair the aircraft’s damaged landing gear and fly it out so the the Oak Island airstrip can resume business. Barnes is asked to put Groom up for a few nights as the local hotels are all closed for the winter. Colleen, after meeting Groom, has a sixth sense that something is not quite right. 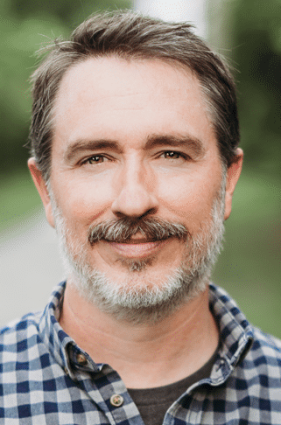 Wiley Cash is at his best when describing the complex social history of his home state, and the ways in which it affects families and relationships, and he is on good form here. Where the book didn’t work so well,  for me at least, was in the ending. In literally two and a half pages, everything we thought we knew about what was happening on Oak Island is turned violently on its head. Abrupt? Yes. Enigmatic? Certainly. There’s no rule that says every plot has to end neatly tied up like a parcel with every question answered, and many readers may enjoy the ambiguity at the end of this book. You could say that Cash (right) gives us the dots and leaves it up to us how we join them up. When Ghosts Come Home is published by Faber and Faber, and is available now in Kindle and paperback. The hardback is due in February 2022.