DEATH THREATS and other stories . . . Between the covers

Penguin have been quietly publishing new translations of all the Maigret novels and short stories for the last few years, and this is a recent collection of stories. What more is there to say about Georges Simenon? For me, the genius is in the economy. He never wastes a line, never provides an unnecessary description, and never uses twenty words when ten will do. He remains, quite simply, the master story-teller.

Maigret is on holiday. He has taken the opportunity because Madame Maigret is away in Brittany tending to an ailing aunt. He is in one of the best hotels in Cannes. Rather out of his price range? Perhaps, but he has a friend in the trade, Monsieur Louis, an man who was once one of the top hoteliers in Paris, and a man who owes Maigret a favour or two. The detective “had eaten like a horse, drunk like a sailor and soaked up the sun through every pore like a bathing belle.” But his reverie is interrupted when M. Louis knocks on his door to say there has been a terrible murder. A mysterious guest called Monsieur Owen has taken rooms in the hotel along with his attractive young nurse. And now, a body has been found, naked and dead, in the bath of Monsieur Owen’s room – but it is not Monsieur Owen! In the pages that follow, Simenon weaves a delightfully complex mystery – and Maigret provides an equally intricate solution. This was first published as a magazine story in 1938.

This is slightly unusual, as it was also first published in 1938, just seven years after Simenon introduced Maigret in Pietr-le-Letton, and yet in this story Maigret has retired after a long career with the Paris police, and is living in Meung-sur-Loire. He is grumpy and bored, so Madame Maigret persuades him to join a nightly card school in a town café. The men play Manille, a variant of Whist. It is a game for four players, and one of the group – the town butcher, a family man – is reputed to have eyes for Angèle, the café waitress. When the butcher is found dead in his van, killed by a bullet from a wartime revolver, everyone – including the young police inspector investigating the death – expects Maigret to take charge of the case. He refuses, quite churlishly, and retires to his shed to fuss over his fishing tackle. It is only some time later, when Maigret and his wife attend the funeral of the café owner’s wife, that he reveals the reason for his silence and, once again, Simenon gives us a beautifully symmetrical solution.

This was first published under the title Le prisonnier de la rue in the Sept jours newspaper (15th and 22nd December 1940). It is worth noting at this point that Simenon remained in France during the  occupation but none of the Maigret stories set during the war references the German presence. Operating as a civilian policeman in wartime Paris would have been a very different experience from what we read here. What the papers are calling THE BAGATELLE MURDER because the body – of a handsome young Viennese doctor –  was found near La Porte der Bagatelle is puzzling Maigret and his  trusty team, Torrence, Lucas and Janvier. Eventually, they identify a suspect, and take it in turns to follow him through the streets of a wintry Paris. The man – identified as a Pole – becomes more haggard and hungry as his money runs out until, exhausted and desperate, he surrenders to Maigret. Simenon gleefully lets us know that the killing was un crime passionelle but then pulls the rug out from under our feet as he reveals who fired the fatal shot. 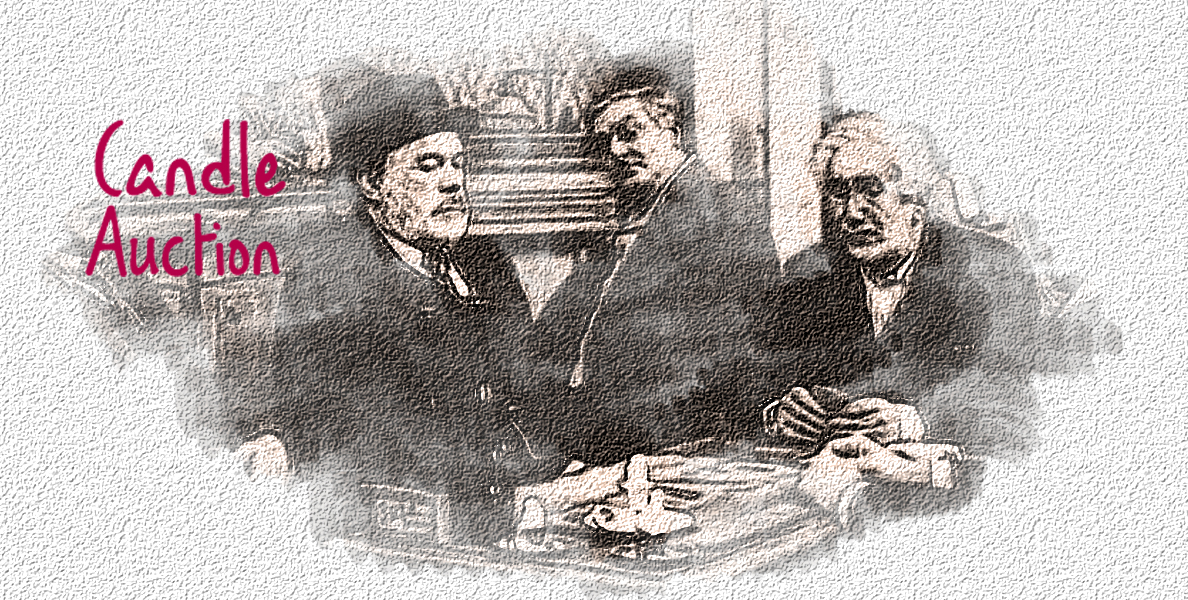 Maigret is working as the head of the Nantes Flying Squad, and he is summoned south to a God-forsaken village in a marshy area of the Vendée. Groux, A farmer down on his luck, has been forced to sell his property and has arranged a Candle Auction (click the link for an explanation) in the local inn, run by former criminal Frédéric, his slatternly wife Julia and barmaid Thérèse. During a lengthy card game on the evening preceding the auction, one of the prospective bidders – Bourchain – is found dead in his bed, his head ruined by blows from a hammer, and his wallet – containing the thousands of francs with which he intended to buy the farm – missing. Maigret creates his own version of the classic locked room mystery by re-assembling the participants in the card game, and painstakingly forces them to re-enact every card played, every break for drinks and every trip to the toilet until he discovers who wielded the coal hammer that shatters Bourchain’s head. Not for the first time, we play cherchez la femme. This was first published in serial form in 1942.

A wealthy (to the tune of three million francs) rag and bone man, Emile Grosbois has requested a meeting with Maigret’s boss, and has produced a letter composed of words cut from a newspaper. It is a threatening prediction that Grosbois will be dead before before 6.00pm on the following Sunday. The Grosbois family – Emile, twin brother Oscar, their widowed sister Françoise and her two grown-up children Eliane and Henri – live on the premises of the scrap yard, but travel down to their riverside home outside Paris every weekend. Maigret is told he must join the family for the duration of the fateful weekend, and if the great man ever suffered a more miserable few days, Simenon never told us about it. The tensions between the disfunctional family simmer and burn until – just before the doom hour of 6.00pm – Maigret must intervene to save a man’s life and, in doing so, unmask the would-be murderer. This was first published, in serial form, as Menaces de Mort in 1942.

THIS COLLECTION WAS TRANSLATED BY ROS SCHWARZ,
PUBLISHED BY PENGUIN, AND IS AVAILABLE HERE