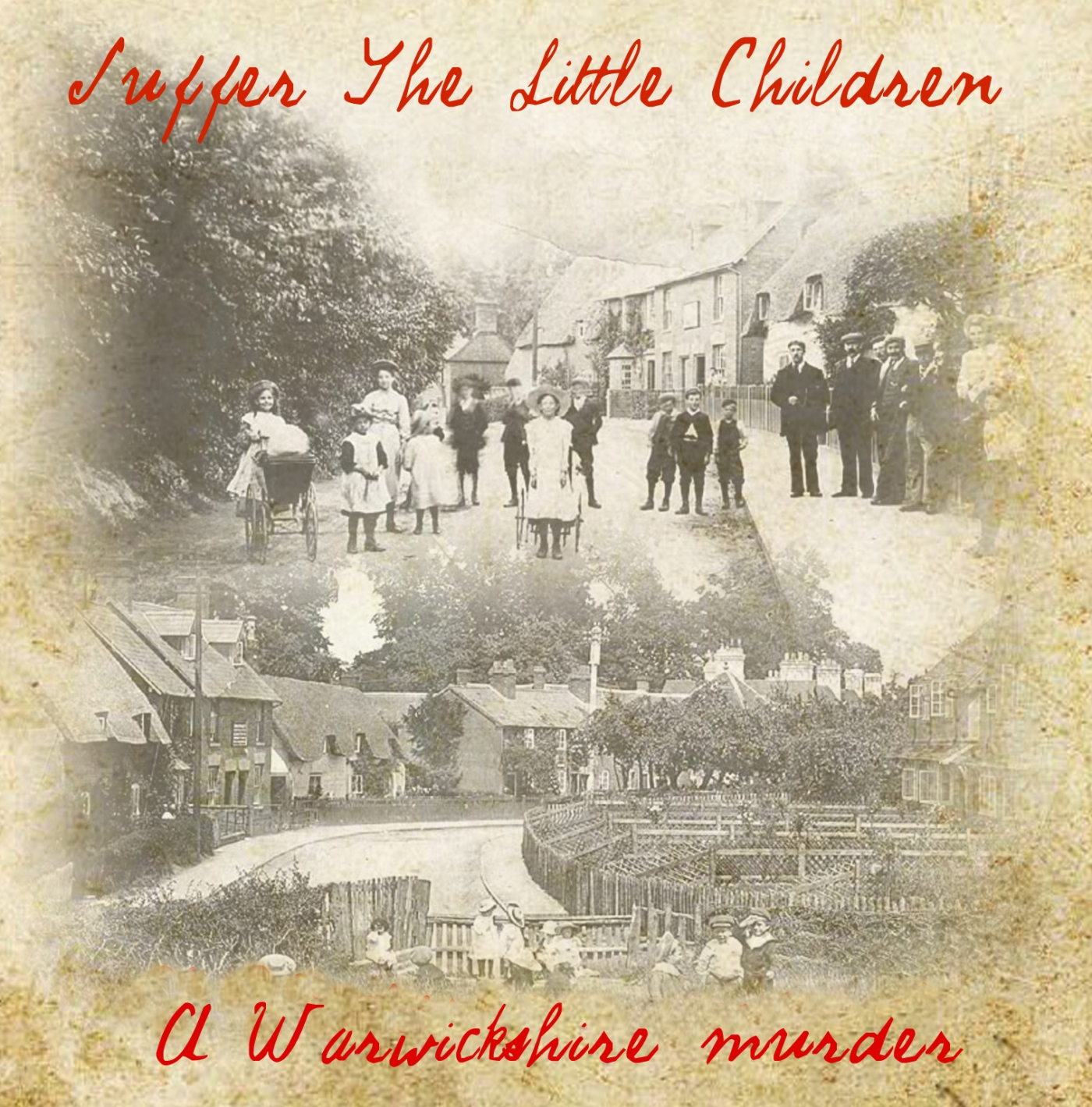 THE STORY SO FAR . . . It is the spring of 1887, a young woman from the Warwickshire village of Moreton Morrell, Fanny Dodd, has given birth to a baby girl. The child, registered as Daisy Hewitt Dodd is, in the parlance of the day, illegitimate. The father, Joseph Hewitt, a baker from Stoneleigh has accepted that the child is his, and has sent money by post to Fanny to help with the child’s upkeep.

On the morning of 26th April a man named Thomas Hoare, of Chesham Place, Leamington Spa was on the road between Warwick and the village of Leek Wootton. He was described in the press as a hawker – someone who sells items from place to place. By the very nature of the job, the goods have to be carried, and Hoare paused to rest, perching on the parapet of a little bridge, under which ran a small stream. He often used the spot to rest his legs on his journey from Warwick to Kenilworth, but out of the corner of his eye he noticed something unusual. Lying at the edge of the stream was what appeared to be a small bundle. When he took a closer look, Hoare was shaken to the core when he realised that it was the body of a baby.

Hoare alerted two other men who were on the road, and they went to find a policeman. First on the scene was a PC Fletcher, and he later stated that the dead infant wore only a nappy and a little shirt and, incongruously, was wrapped in brown paper. Two days later a Kenilworth surgeon, Mr Clarke conducted a post mortem examination. An inquest was held the next day at The Anchor inn in Leek Wootton. He found:

“…the child to be about five or six weeks old. It was not a particularly small one. He examined the body externally, and found that the child had thick dark hair. was well nourished. Upon feeling over the head, he discovered the symptoms of a fracture of the skull, and there was discolouration around the right eye, and opaqueness of the pupil. The discolouration was something like a bruise. There was no evidence to show that the child had been drowned. He took off the skull, and found extraverted blood. The fracture was about four inches in length and two in breadth. It involved two bones – the parietal and temple bones, and extended from the right eye. He removed the bones at the seat of the fracture, and found effusion of blood on the brain.

The fracture was sufficient to cause death. He was of opinion the fracture was caused during life, because there was the effusion of blood. At that time he formed an opinion that the child had been dead only a few hours, as it presented such very fresh appearance. It was quite possible for child to been there four or five days during that cold weather without decomposing. Judging by the appearance of the child, and the cold weather, he was now of opinion that it might have been dead four or five days.” 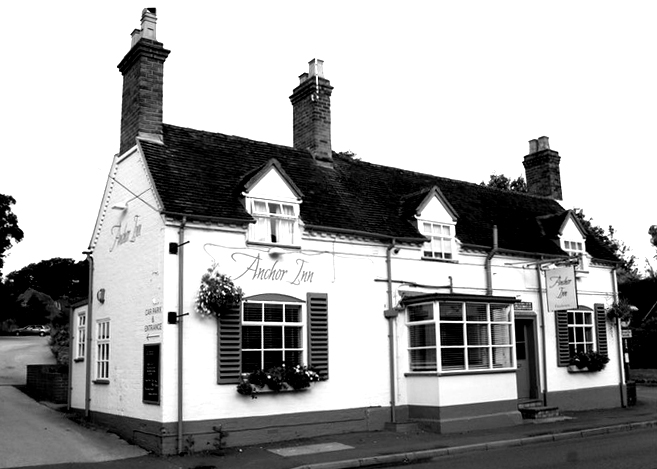 The child – its short life ended – was  buried in the churchyard at Kenilworth, but for the police this was just the beginning. There was only one clue as to the possible identity of the child. On the brown paper were written the words “Dodd, passenger to Milverton Station”. Contemporary archives shed little light on the police investigation, or how they made the connection to the Dodd family in Moreton Morrell, but we know that on 5th May Sergeant Alcott and PC Standley visited the cottage. They found Charlotte Dodd, aged 47, and asked her if she had a daughter with a baby. Mrs Dodd answered in the affirmative, but said that her daughter had moved away, taking the child with her.Mrs Dodd was arrested and taken into custody.

The police searched the cottage and found brown paper identical to that which had been used as a makeshift shroud for the dead baby. Crucially, they also found a letter, which the newspapers later printed:

Sergeant Alcott In company with Detective Baker, went to 144, Monument Road. Birmingham, and found Fanny Dodd, now calling herself Goldby. They went outside together, and Alcott asked her if her name was Fanny Goldby, and if she had been living at Moreton Morrell, and she replied
“Yes.”
He also asked her she if had had a child about six weeks ago and she replied,
“About two months ago, sir.”
He asked her where the child was, and she replied,
“Morton Morrell.”
He then told her he should charge her with the murder of the child on or about the 20th April, and she made no reply. He then took her into custody, and brought her Kenilworth. After the remand at Milverton, he took the prisoner her to Warwick Gaol in a cab. She said,
“How long have I got to stay here, sir?”
Alcott told her that she would stay in gaol until the magistrates’ hearing the coming Wednesday. She then said,
“Do you think they will hang me? “
He replied,
“I can’t say.”

An exhumation
The law takes its course
Unanswered questions