THE MURDER OF MINNIE MORRIS . . . The Walsoken Outrage (Part one)

These days when Fenland fruit needs picking, the hands that do the work will belong to people who come from places like Vilnius. Klaipeda, Varna, Daugavpils, or Bucharest. Back in the day, however,the pickers came from less exotic places like Hackney, Hoxton or Haringey, and the temporary migration of Londoners to the Wisbech area was an established part of the early summer season. In the autumn, the same people – predominantly women and children, might head south to the hop fields of Kent, but in the July of 1912 the Londoners were here in Fenland.

One of the farms in the area which welcomed the London visitors was that of John Stanton Batterham, of Larkfield, Lynn Road, Walsoken. His house still stands: 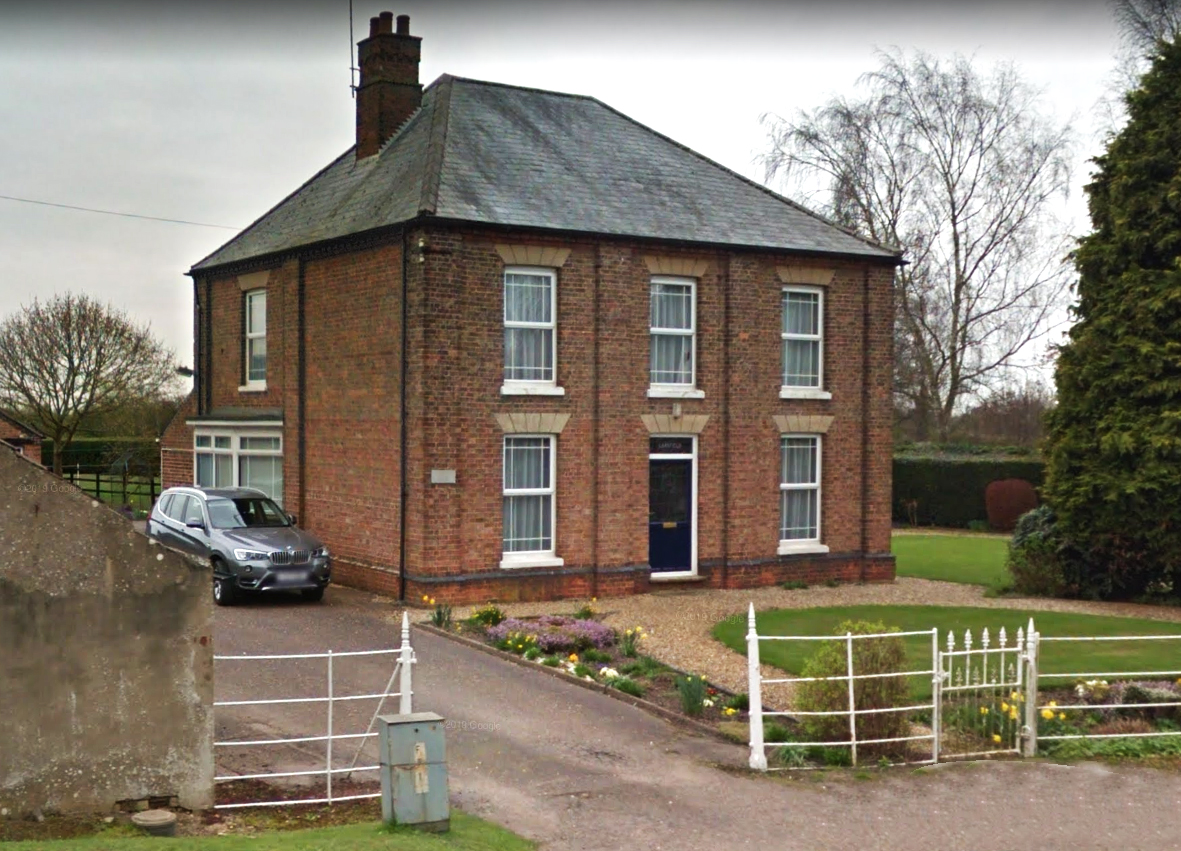 He was to play no direct part in the tragedy that unfolded on the afternoon of 16th July, 1912, but some of the people who worked for him – and two in particular – were key players.

Minnie Morris has been hard to trace using public records. Her mother, Minnie Gertrude Morris had married (a re-marriage) John M Stringfield in the autumn of 1911, but the 1901 census has her living with a Henry Morris (who was almost twice her age) in Grays Inn Buildings, Roseberry Avenue, Holborn. Also listed is a daughter, also called Minnie, born in Hoxton in 1891.

Minnie junior is hard to locate in 1911, but on the other side of town, in North Kensington, a young man named Robert Galloway was living with his large family in Angola Mews:

To call Robert and Minnie “star-crossed lovers” is probably pushing the Shakespeare analogy a step too far, but their paths crossed in the summer of 1912. Both turned up, from different parts of the country, to pick fruit for Mr Batterham. It seems that the hours were flexible, and there was money to be handed over the bar in The Black Bear, and the Bell Inn. The Black Bear still thrives, despite the curse of lock-down, but the Bell Inn is long gone. (below) 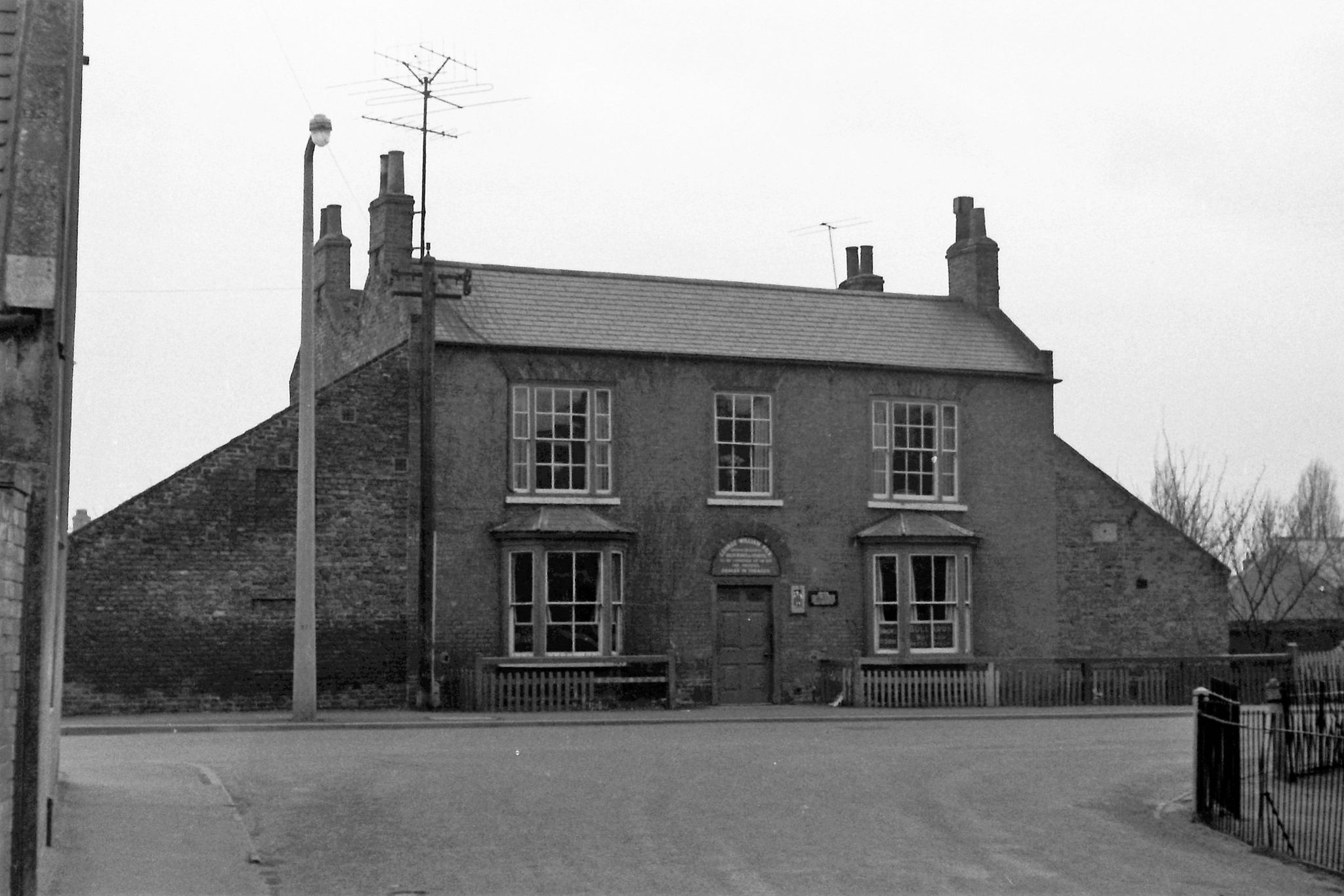 William Tucker, labourer, Old Walsoken, said he came from London in May last for fruit-picking. He knew Minnie Morris for a few months, and he met her in London. He saw her in the Bell Inn Walsoken, in June. He used to meet her about four times a week and was fond of her. He used to give her grub and spend evenings with her.”

Galloway was described as a seaman in contemporary reports, but there is no evidence to support this. Perhaps the term suggested something exotic and dangerous, and journalists at the time would be as aware of ‘clickbait’ as we are today, even though they might have used a different term. He was clearly violently jealous, and anyone paying court to Minnie Morris was regarded as a mortal enemy.

On 11th July there was a clashing of heads in the Black Bear inn.

Over a century later, it is hard to come to any other conclusion other than that Robert Galloway was obsessed with Minnie Morris, and his feelings were that if he couldn’t have her, then no-one could.

A fateful stroll
A case for the police