THE MURDER OF MINNIE MORRIS . . . The Walsoken Outrage (Part three)

THE MORTAL REMAINS OF MINNIE MORRIS were laid to rest in Walsoken Cemetery on the afternoon of Friday 19th July 1912. The newspapers reported:

The officiating clergyman was the Rev. G. A. A. Finch, of Loughborough, who is in charge of the parish whilst the Rector (the Rev. J. Young) is on his holidays. The first part of the service was conducted in the church. The funeral was largely attended, it being estimated that there were quite 300 fruit pickers -from all parts of the district present.

The scene was a very impressive one, for many of the pickers, who are generally so light-hearted, were greatly touched by the solemn ceremony, and numerous were those who were moved to tears as the coffin was lowered into the grave. The chief mourner was the mother of the girl and for her much sympathy had been shown in the parish, a collection on her behalf amounting to £1. The girl’s sweetheart, a London bricklayer, came down to see her body, but was unable to wait for the funeral. There were nearly a dozen floral tributes, one from the mother, and the others, from pickers. Most of the wreaths were made by a Mrs. Love, wife of the copperman at Mr. J. S. Batterham’s farm, where the girl had been working.

On the spot where the body of Morris was found, a cross has been cut in the turf and flowers have been laid on the cross. On Sunday hundred, of people visited Burrett Road to see the spot. The charge of murdering Morris which has been preferred against Robert Galloway. – of No. I Angola Mews, Babington-road, North Kensington, to be investigated at a special sitting of the Marshland Magistrates at Wisbech today (Friday). 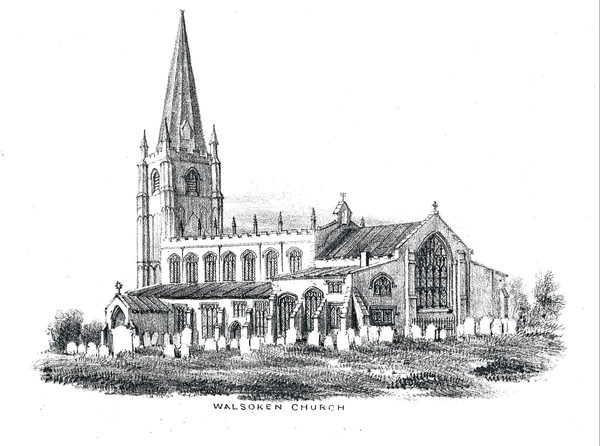 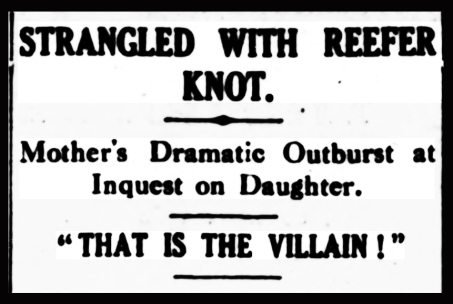 The inquest on the body of Morris was conducted at the Bell Inn, Old Walsoken, on Wednesday 24th July. Presiding was  the District Coroner (Mr. R. A. Wilkins). Supt. Powles represented the police. The morning was to be dramatic. The victim’s mother. Mrs. Springfield, was the first witness to be recalled, and when she entered the room she looked at Galloway, gasped for breath, and then crying said between her sobs:
“That is the villain.” Stating that her husband was outside ill. she signed the deposition. As she was rising from her seat she said:
“My sister said she would look after her; What this man wanted to kill my daughter for. I don’t know. She never did anyone any harm. He got into the company of the girl, and I quite understand he got jealous. Oh God love her.”
The Coroner: “Do not get excited.”
Mrs. Springfield: “It is cruel. Look at the man. (Then to Galloway): Look at me – look at her mother. (Lifting her hands as a warder stood in front of her, and between her and Galloway): I would if I dare. You scamp, you dirty dog, you villain.”

The witness, who was crying as she was speaking, then left the room. It transpired that the man who cut the cross on the spot where the body was found, and filled the cross with flowers, was James Long, an employee of Mr. Blunt. The Coroner said it was a very nice idea. and quite refreshing after the brutal things they had been listening to.

The grim wheels of the legal process ground ever onwards. The next stage in the process was the police court in Wisbech on 1st August. The findings were never in doubt, but Galloway’s behaviour remained bizarre. He had now decided to opt for an insanity plea.

Galloway remained under lock and key for the next three months, but in October he had to face the finality of justice. At the Norwich Assizes in October his belated attempt to plead insanity cut no ice with either the jury or Mr Justice Darling (right). He was sentenced to death and on the morning of Tuesday 5th November he had no option but to keep his appointment with Thomas Pierrepoint and his assistant George Brown. Newspaper reports said:

“He walked firmly to the scaffold, and death was instantaneous.”

Prior to 1887, Norwich prison – and its gallows had been within the walls of the castle, but Galloway’s last days would have been spent in the institution on Knox Road, and his remains presumably lie therein.

Minnie Morris’s body lies in a quiet corner of Walsoken cemetery, forgotten, unmarked and unvisited. Her family were poor, and unable to afford a headstone. Thanks to the efficiency of the District Council we know her last resting place, and I was able to put some flowers on the spot. If you click on the media player at the bottom of this feature, you will hear a lovely old hymn, written by Ira D. Sankey, which reminds us of our mortality. 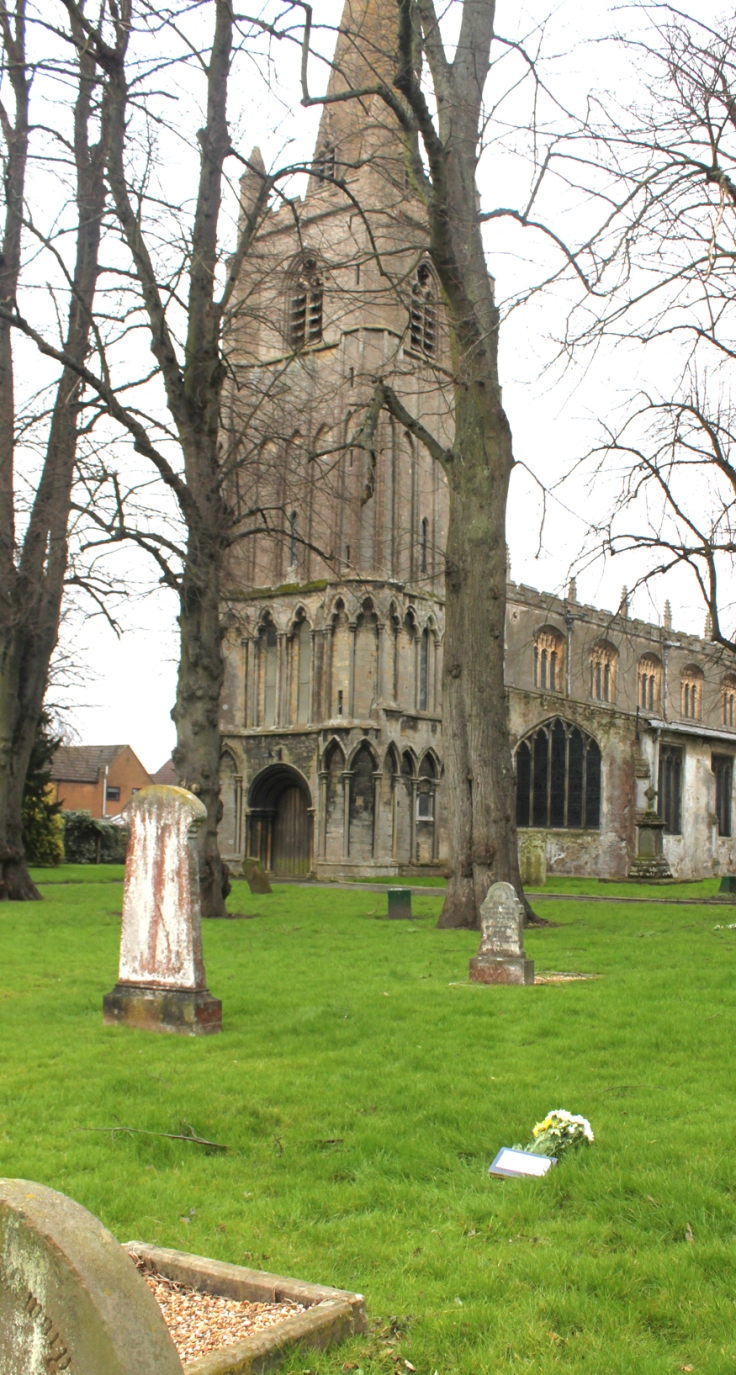