THE POSTMAN DELIVERS . . . A Woman of Valor 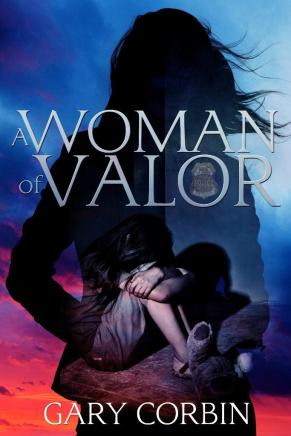 Okay, so this was the ePostman rather than the local Royal Mail employee, but US writer Gary Corbin has a new book out, and his stuff is always worth a mention.

Valorie Dawes is a rookie cop in a the small Connecticut town where she grew up. Few of the people from her childhood realise that she suffered, largely in silence, the trauma of child abuse. When a serial child molester called Richard Harkins appears to be making a fool of the law, Valorie makes it a personal mission to take him off the streets. In doing so, however, she  makes enemies not only of the predatory Harkins, but fellow members of the local Police Department who see her as an embittered loser and an embarrassment.

Her simmering rage at the treatment she received as a child – and the impotence of the authorities to punish the perpetrators – puts her on a collision course with both the local authorities and own family.

Gary Corbin is a writer, editor, playwright, and actor in Camas, a suburb of Portland, Oregon. Previous books include Lying in Judgment (2016), Lying in Vengeance (2017) and The Mountain Man trilogy (2016-18) He earned his BA in Political Science and Economics at Louisiana State University and his Ph.D. at Indiana University, writing his dissertation on the politics of acid rain (1988).

A Woman of Valor is published by Double Diamond Publishing and will be out in all formats later in June.