THE SERPENT’S MARK . . . Between the covers 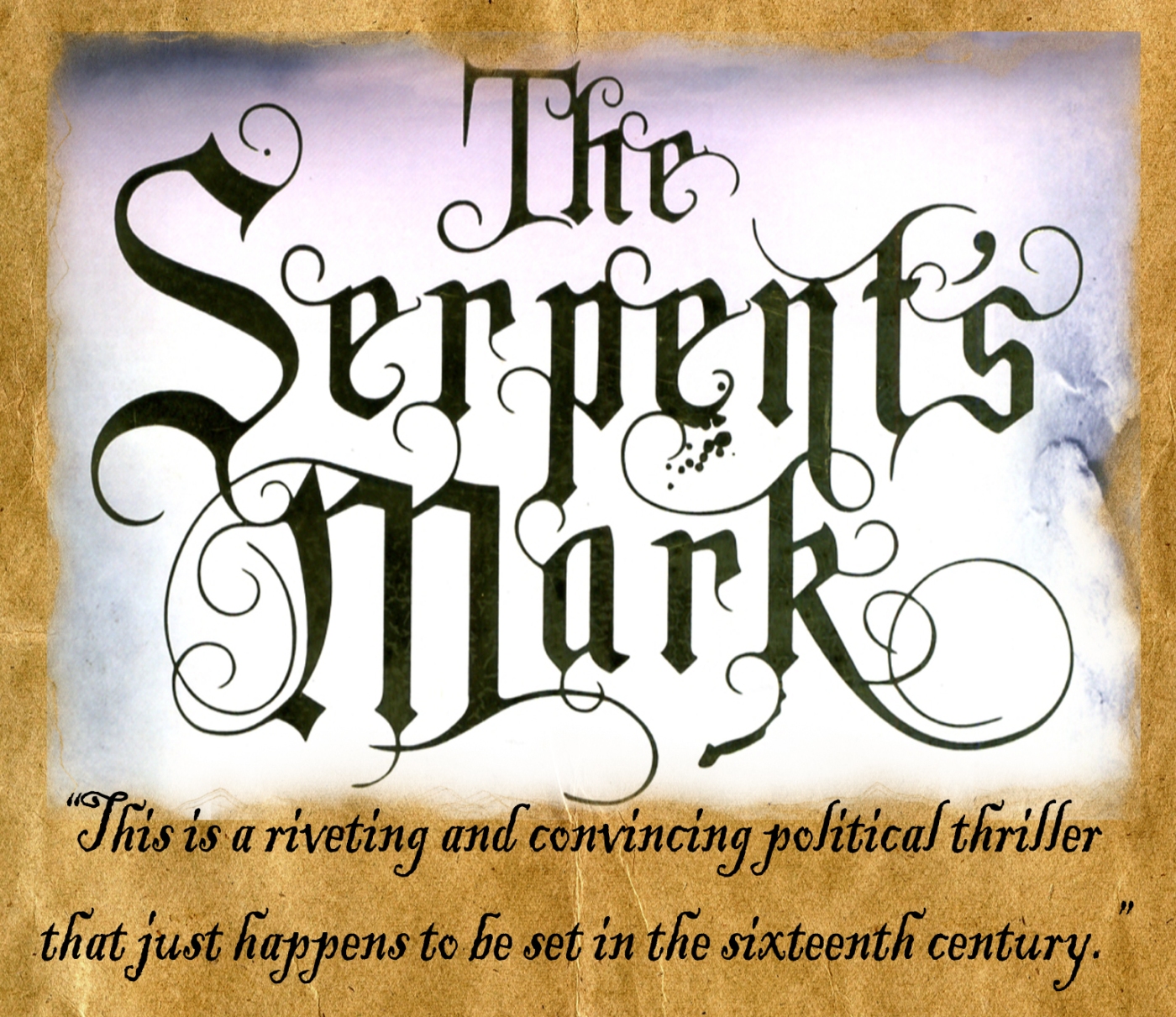 odern readers don’t need history degrees to understand the savagery with which followers of different religious views are prepared to torture, maim and kill one another. Sunni against Shia across the Middle East; Roman Catholic against Protestant in Northern Ireland; both are all too recent in memory. 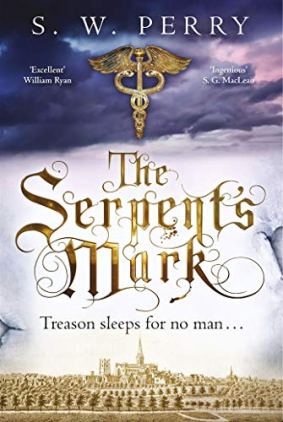 London, 1591. Queen Elizabeth has ruled England for over three decades, but the religious fires lit by her father and then – literally – stoked by the Catholic zealots driven on her half-sister Mary, may just be glowing embers now, but the mutual fear and bitterness between followers of the Pope and members of the English church are only ever a breath away from igniting more conflict. Just a few short miles from England’s eastern coast, war still rages between the rebels of The Seventeen Provinces of The Low Countries and the armies of King Philip of Spain.

Nicholas Shelby is a young physician, brought up in the rural calm of Suffolk but, in adulthood, trained in medicine. He has practised his skill among London’s poor but also in the battlefields of Flanders, dressing wounds, binding shattered limbs and offering comfort to the dying. During a dramatic episode in the service of Robert Cecil, the Queen’s spymaster, Shelby has courted death, and endured the trauma of being unable to prevent his wife and child both perishing in childbirth. He has survived a period of suicidal alcoholism and is now slowly putting his life back together in the company of Bianca Merton an Italian born apothecary and keeper of a boisterous tavern – The Jackdaw – on the southern shore of the River Thames.

he arrival of a Venetian ship on Bankside brings not only Bianca’s cousin Bruno Barrani but a violent encounter in The Jackdaw which leaves the Venetian near death with a terrible head wound. Shelby ministers to the grievously wounded Italian, but is then summoned to an unwelcome reunion with the saturnine and deeply dangerous Robert Cecil. Shelby is already aware that Samuel, the young son of his former military commander Sir Joshua Wylde is afflicted with The Falling Sickness (epilepsy) and is being tended in rural Gloucestershire by a controversial Swiss doctor, Arcampora. Shelby has already agreed to give Wylde a second opinion, but when Cecil offers him a large sum of money to do exactly the same thing, he welcomes the opportunity to both repay a favour and line his pockets.

With Shelby is away in Gloucestershire, Bianca discovers that her cousin has brought to England a coded message concealed in the lining of an elegant and expensive pair of gloves. Shelby returns with serious concerns about the welfare of Samuel, and when he and Bianca decode the mysterious message, they realise to their alarm that they have uncovered a plot to use a hitherto-unknown child of Mary Tudor to undermine the rule of Queen Elizabeth and return England to Catholicism. 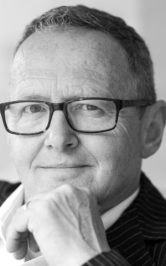 This is a riveting and convincing political thriller that just happens to be set in the sixteenth century. The smells and bells of Elizabethan England are captured in rich and sometime florid prose, while Nicholas and Bianca are perfect protagonists; she, passionate, instinctive and emotionally sensitive; he, brave, resourceful and honest, but with the true Englishman’s reluctance to seize the romantic moment when he should be squeezing it with all his might. SW Perry (right) has clearly done his history homework and he takes us on a fascinating tour through an Elizabethan physic garden, as well as letting us gaze in horror at some of the superstitious nonsense that passed for medicine five centuries ago. 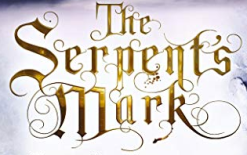 is a reference to the Rod of Asclepius, which was a staff around which a serpent entwined itself. This Greek symbol has always been associated with healing and medicine, existing even in our time as the badge of the Royal Army Medical Corps. SW Perry’s novel is published by Corvus and is out now. 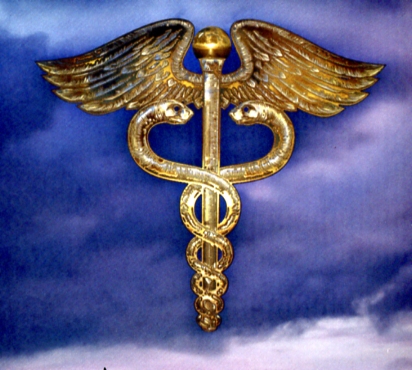