THE POET AND THE NOIR NOVELIST

Henry Treece was a poet, and a writer of historical fiction for children. In 1939 he took the job of teacher of English at Barton-upon-Humber Grammar School. When war came, he joined the RAF as an intelligence officer, and was well acquainted with the many air bases in Lincolnshire. This poem dates from that time. 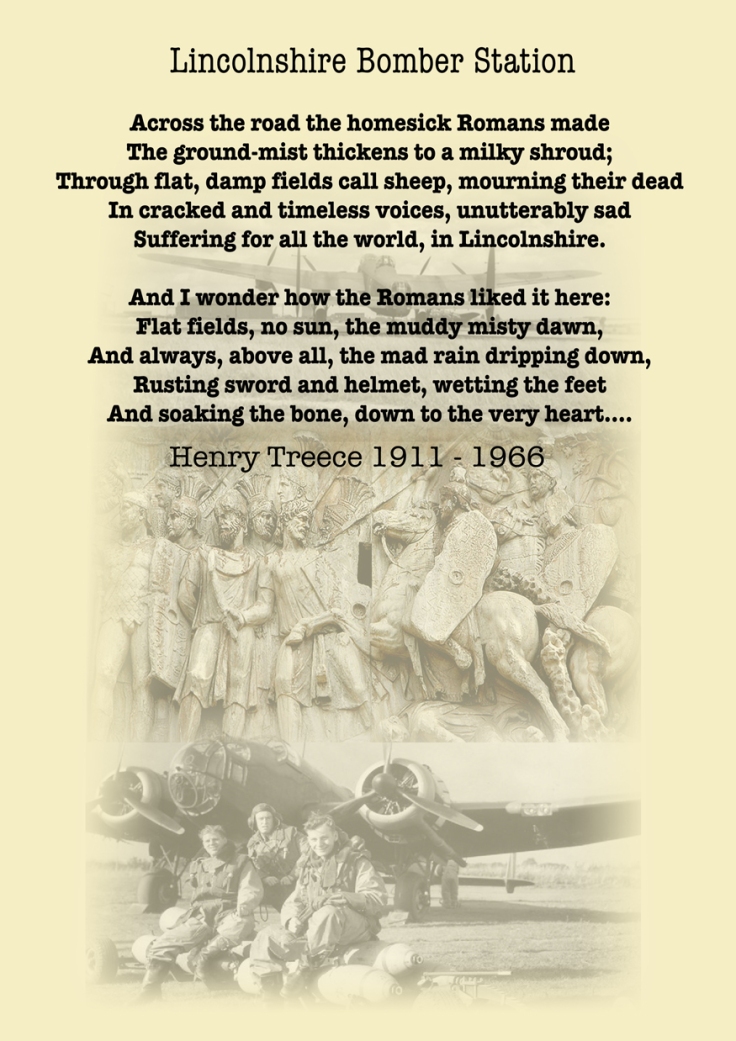 All well and good, you may say, but what has this to do with crime fiction? The connection is that one of the pupils at the Grammar School was a boy called Ted Lewis. Throughout his time at the school he had excelled in art and English, and when he left, it was his ambition to go on to art school. His parents were against the idea, and it was only the intervention of Henry Treece on Ted’s behalf that persuaded them to allow him to go.

Lewis’s first novel, All The Way Home and All The Night Through, was published in 1969, but it was the 1971 novel Jack’s Return Home, later filmed as Get Carter, which was to make Lewis one of the immortals of crime fiction writing. Below, Treece and Lewis, both busy at their typewriters. 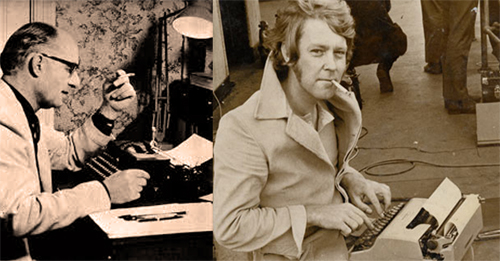