THE BURNING . . . Between the covers

The Kellerman family – Jonathan, Faye and now Jesse – seem to be able to turn out highly readable thrillers at the flick of a switch. My personal favourites are the Alex Delaware novels, but this is the second Clay Edison book I’ve read, and it’s excellent. The Burning is billed as 4 of 4, so the series will come nowhere near the astonishing 36 books books of the Delaware series (with the 37th due next year) You can read my review of the 36th, Serpentine, by clicking the link. My review of the third Clay Edison book, Lost Souls is here. 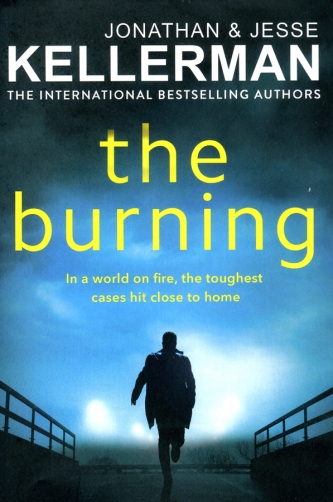 But back to Clay Edison. He is a Deputy US Coroner in Berkeley, California, and The Burning begins, quite topically, with a destructive bush fire that has knocked out power supplies for everyone except those with their own generators. When Edison and his partner are summoned to retrieve a corpse from a mansion up in the hills, they find that Rory Vandervelde – a multi millionaire – has died from gunshot wounds. He was an avid collector. Rare baseball and basketball memorabilia, Swiss watches, antique knives – you name it, and Vandervelde had bought it. It is when Edison is inspecting the dead man’s astonishing collection of classic cars, stored in a huge garage, that he discovers something that sends a shiver down his spine, and not in a pleasant way.

“I’d missed the Camaro on my way in. So much to gawk at. Eyes not yet adjusted. I saw it now. It was, to be specific, a 1969 SS/Z28. V8 engine, concealed headlights, black racing stripes, custom leather upholstery.

A hell of a car. One that I recognised specifically. I had seen it before. Not once, but many times.

It was my brother’s.”

Edison muses that there has to be an innocent explanation why his brother’s prize possession – a car he had restored from near junk – is in the murdered man’s garage. He surely wouldn’t have sold it to him? Luke Edison is a reformed addict who has done jail time for killing two women in a drug fuelled car theft, but he has rebuilt not only the car, but his life. Simple solution – call Luke on his cell phone. No answer. Repeated calls just go to voice mail. Clay Edison has the black feeling that something is very, very wrong, but in an instinct for family protection, he tries to prevent any of his law enforcement colleagues from identifying the vehicle’s owner and linking him with the murder.

No-one – Luke’s neurotic hippy partner, his parents, his boss at a marijuana-based therapy start-up – has seen or heard of Luke for several days. Working off the record, explaining to no-one what he is doing, and sensing that his brother is a victim rather than a perpetrator, Clay Edison finally discovers that his brother is being used as bait by some seriously evil characters who – as payback for deaths in their family for which they hold him, Clay, responsible – are prepared to stop at nothing to exact their revenge.

I finished this book during a return train journey and a quick hour before bedtime. It is ridiculously readable. Yes, it’s slick, unmistakably American, and probably formulaic but, as the late, great British film reviewer Barry Norman used to say, “And why not?” Just shy of 300 pages, it is everything that is good about American thriller fiction – fast, exciting and  – like Luke Edison’s Camaro – a bumpy but exhilarating ride. I have no idea who wrote what in the Jonathan and Jesse Kellerman partnership, but who cares? Published by Century, The Burning is out on 21st September in Kindle and hardback, and will be available next year in paperback. 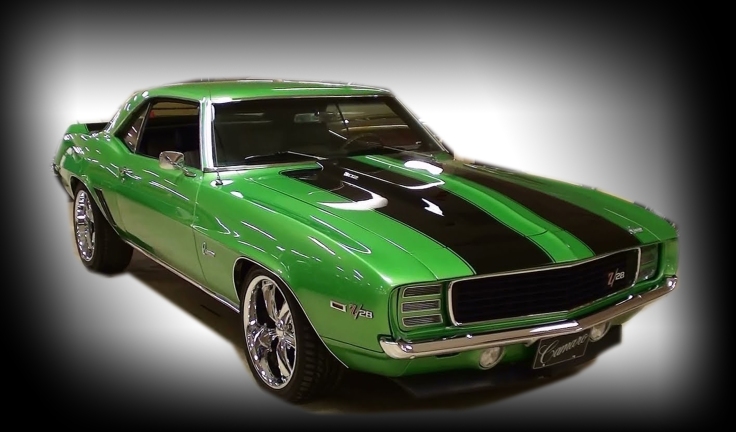