NINE ELMS . . . Between the covers 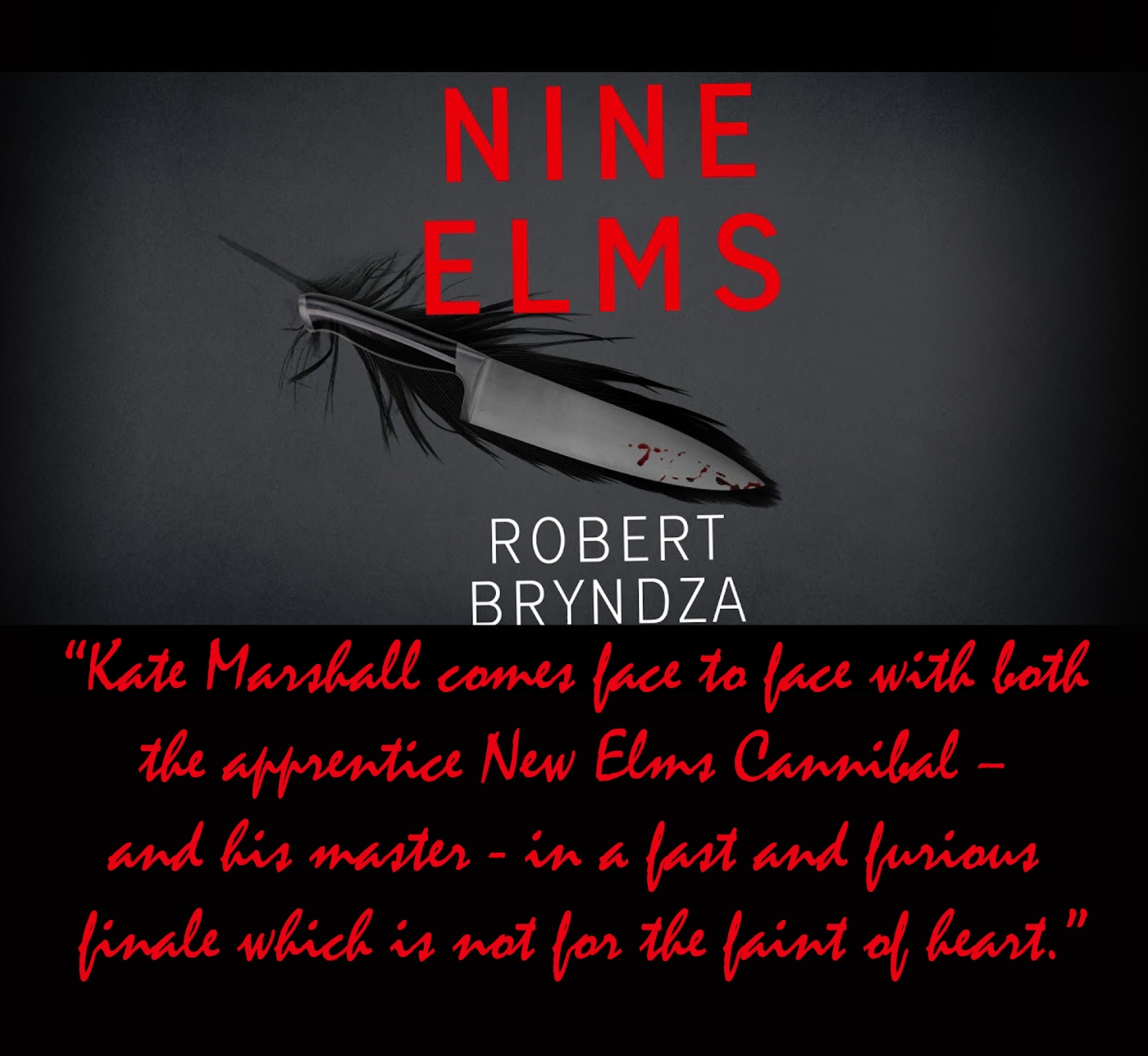 ate Marshall lectures in criminology at a university in the south west of England, but when she speaks to her students it is not as an academic, making judgments based purely on the research of others; neither does she approach the subject as an outsider, albeit one who is well read and well prepared. Fifteen years earlier, when she was a humble detective constable with London’s Metropolitan Police, she brought to justice one of the country’s most prolific and perverted serial killers. In doing so, she paid a heavy price; only skilled surgeons prevented her death from terrible injuries, but her career – and personal reputation – were both beyond saving. 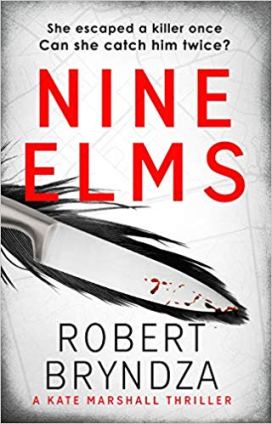 Fifteen years on, the former police officer dubbed The Nine Elms Cannibal is serving multiple life sentences in a secure mental institution, and Kate Marshall, if not exactly dining out on her experiences, uses her involvement in the case as part of the course she delivers. She lives alone and while not exactly lonely, she is a changed woman from her days as part of London’s police force. She battles alcoholism, but with the support of Alcoholics Anonymous and, in particular, a local AA member called Myra, Kate sips her iced tea and pretends it contains a hefty shot of Jack Daniels.

Kate Marshall has a rather distinctive connection with The Nine Elms Cannibal, aka Peter Conway, but to elaborate further would be to spoil your fun. Suffice it to say that when a series of copycat killings – young women found dead with savage bite marks on their bodies – Kate is drawn into the investigation despite the misgivings of some police officers, who are only too aware of her back-story.

Of course the new killer can’t be Peter Conway – he is held under Hannibal Lecter – style restraints in prison, but what is his mother – author of a best-selling lurid true crime book called No Son Of Mine – up to? Is she acting as malignant go-between, a conduit between her son and an admirer who seems to have studied Conway’s modus operandi, and is proving the old adage that imitation is the sincerest form of flattery?

ith her research assistant Tristan Harper, Kate tries to reassemble the pieces of an increasingly complex puzzle, but it is not until events take a spectacular turn that she comes face to face with both the apprentice New Elms Cannibal – and his master – in a fast and furious finale which is not for the faint of heart.

Author Robert Bryndza is British, but lives and works in Slovakia. He has a successful series featuring Detective Erika Foster already under his belt. Nine Elms is published by Sphere, and will be out on 9th January.

I have an unopened hardback copy of Nine Elms up for grabs. Watch the Fully Booked Twitter feed for a prize draw competition – coming soon.