A GREATER GOD . . . Between the covers

Superintendent Christian Le Fanu makes a welcome return in A Greater God, the fourth in the excellent series of historical crime novels by Brian Stoddart. The previous novel, A Straits Settlement, saw Le Fanu playing away from home in Penang, but now he has returned to his adopted home of Madras. His colleagues Mohammad Habibullah and Jackson Caldicott are relieved to see him, because in his absence the Inspector General of Madras Police, the incompetent and choleric Arthur Jepson, has been creating havoc with his hardline racist approach to policing.

Habibullah and Caldicott normally have a harmonious and respectful relationship, but Le Fanu senses a change. Habibullah is becoming increasingly concerned about the worsening status of his fellow Muslims and this has created tension with Caldicott. This adds to Le Fanu’s sense of unease about the wisdom of his return to Madras. While in Penang, he has fallen in love with Jenlin Koh, a beautiful Chinese woman and has been offered a lucrative job in the Straits Settlements. As the behaviour of Jepson becomes more erratic another piece of bad news adds to Le Fanu’s problems: his former lover, Ro McPhedren, from whom he has parted relatively amicably, has been stricken with typhoid in Hyderabad and is not expected to survive.

For good or ill, events soon jolt Le Fanu out of his introspective mood. A Muslim community has been violently attacked, probably by Hindu extremists, and it looks as if Habibullah’s worst fears are being realised. When nationalist agitators converge on Madras for a planned assault, a disastrous intervention by Jepson leaves police officers dead. Le Fanu’s military experience, cool head and excellent leadership is needed to resolve the situation, albeit temporarily, but the prospect of serious bloodshed between Muslims and Hindus remains a frightening possibility unless wiser heads prevail.

Le Fanu is no Boys’ Own hero: he has a physical revulsion and genuine terror of bloodshed, and this makes his courage under fire even more remarkable. I can’t think of another writer, unless it is the inestimable Chris Nickson with his ‘hear-it, breathe-it, smell-it’ series of Leeds novels, who brings history to life with as much élan as Brian Stoddart. His 1920s India is announced not so much with a trumpet as a fanfare. Where he excels is not so much in the details of sensory perception (although they are strong) but in the portrayal of the infinitely complex social nuances, not only between the Indians and the British, but those between British people of different backgrounds, education and aspirations. 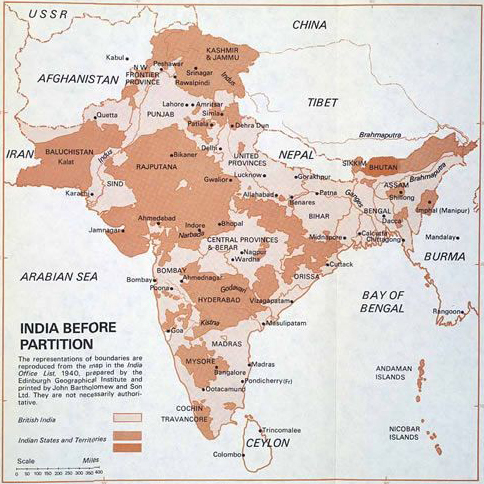 Stoddart knows India, just as we know that the cloud-capped towers, the gorgeous palaces, the solemn temples and the whole insubstantial pageant of British India did, eventually fade. But did they leave ‘not a wrack behind’? There were decent men like the fictional Le Fanu. There were men and women who, maybe through pragmatism, perhaps through enlightenment, realised that in the end a nation of people with minds every bit as quick and aspirations just as heartfelt as those of their colonial rulers, would emerge and cast off recent history like an old and threadbare coat.

The divisions between Britain and its former subjects in India are largely a thing of the past: sadly, what divides Hindu and Muslim within the pages of A Greater God is a more formidable beast and one that has yet to be slain. Add proud Sikhs into the mix, and there remains a conflict which, while it currently appears to be only embers of a former fire, there remains the fear that it can still burst into violent flames.

A Greater God is a tense crime thriller, but also a deeply compassionate human story written by an author at the top of his game. It is published by Selkirk International, and will be out on 30th November.

We also have a feature on the author, and clicking the blue link will take you to it. 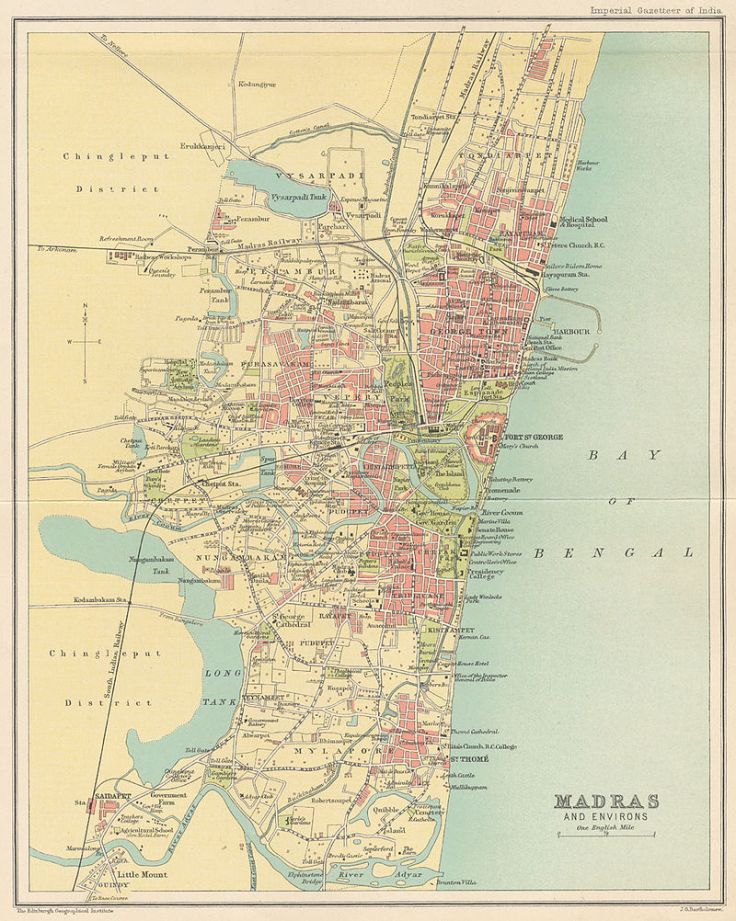