ON MY SHELF . . . Kernick, Lanfermeijer & Mackenzie 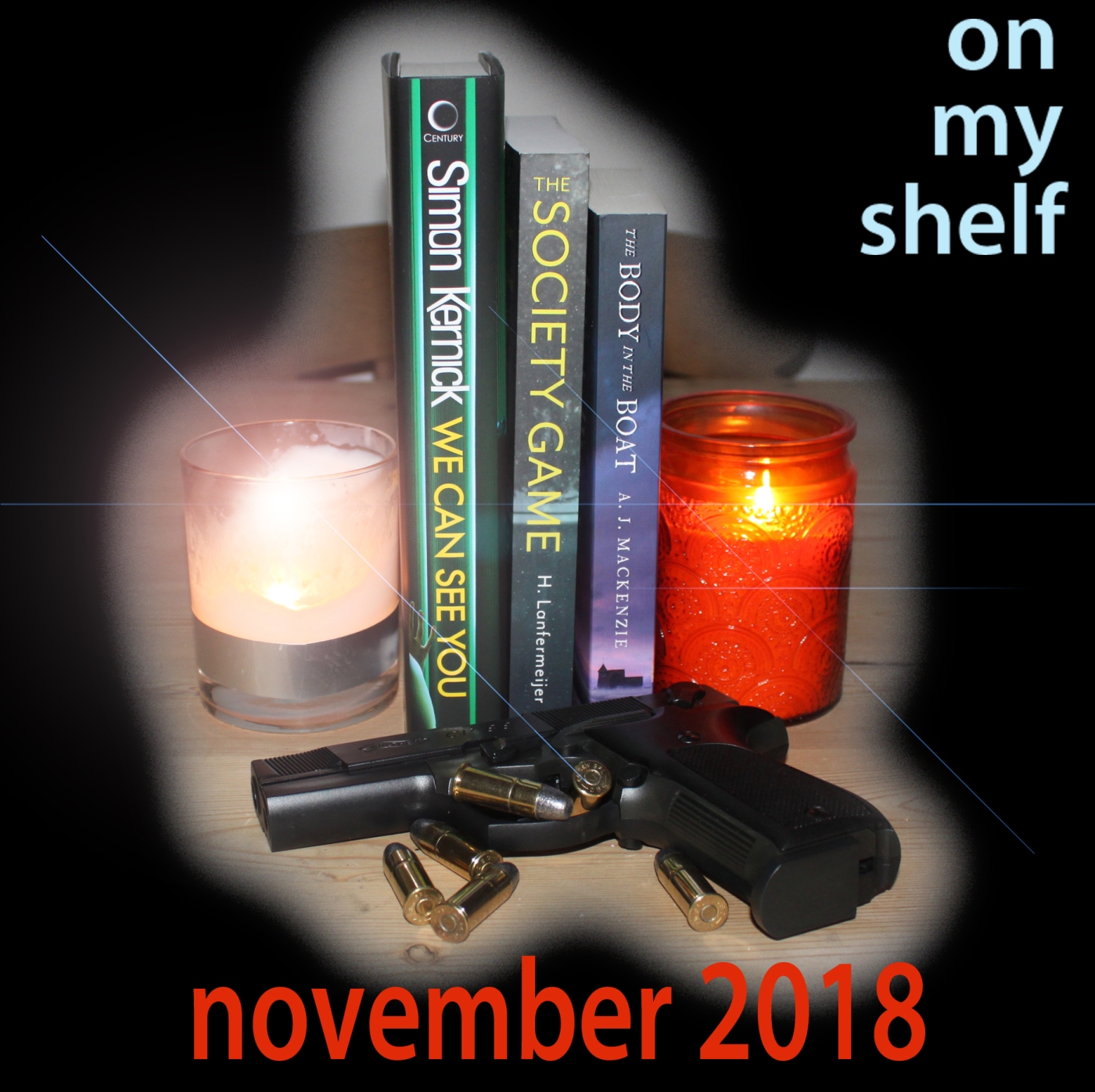 WE CAN SEE YOU by Simon Kernick

Kernick is one of those writers who needs no introduction. If you need one, then I can only ask, “where have you been for the last seventeen years of so?”

He ventures into Taken territory with his latest novel, but instead of the main character being a vengeful ex-CIA man we have therapist Brook Connor, who returns to her San Francisco home to find that her daughter had been kidnapped.

What follows is an agonising and nail-biting journey through every parent’s darkest dream, where Connor has to put her own life – and that of her daughter – on the line.

Published by Century, We Can See You is out in hardback and Kindle at the end of November, and will be available in paperback in May 2019.

THE SOCIETY GAME by H Lanfermeijer

Subtitled Olivia the Wife, this psychological thriller is narrated by Olivia Hopkins, a woman who makes a bad choice in marriage, but puts herself in harm’s way when she seeks an exit strategy.

Her choices force her to examine every aspect of her life – past, present and future – and also the way in which women can make fateful decisions based on distorted perceptions, fed by the manipulative and unscrupulous mass media. This is the first in what is intended to be a seven part series

Heather Lanfermeijer is on Twitter @HeatherLanferm1 and The Society Game is published by Matador, and is out now as a paperback and Kindle. The book also has a dedicated web page which is here.

THE BODY IN THE BOAT by A J Mackenzie 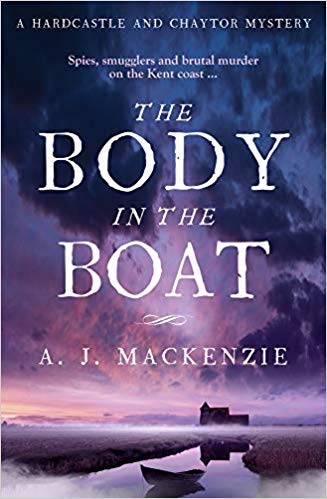 A J Mackenzie is the pseudonym of Marilyn Livingstone and Morgen Witzel, an Anglo-Canadian husband-and-wife team of writers and historians.

Organised crime in Georgian England? Well, yes, but don’t expect Albanian gangs, Yardies or Mafioso. Instead, the villains are very much home grown, and they earn a fine living by smuggling.

These smugglers are not the jolly Yo-Ho-Ho characters of children’s fiction, nor are they the gentlemen typified in Kipling’s wonderful poem:

“Five and twenty ponies,
Trotting through the dark –
Brandy for the Parson, ‘Baccy for the Clerk.
Laces for a lady; letters for a spy,
Watch the wall my darling while the Gentlemen ride by.”

Set on the English Channel coast of Kent, the novel introduces the unlikely but engaging partnership of Reverend Hardcastle and Mrs Choate, as they tangle with coffins in the dark, misty marshes, and desperate criminals.

The Body In The Boat, published by Bonnier Zaffre, is available now as a Kindle or in paperback.