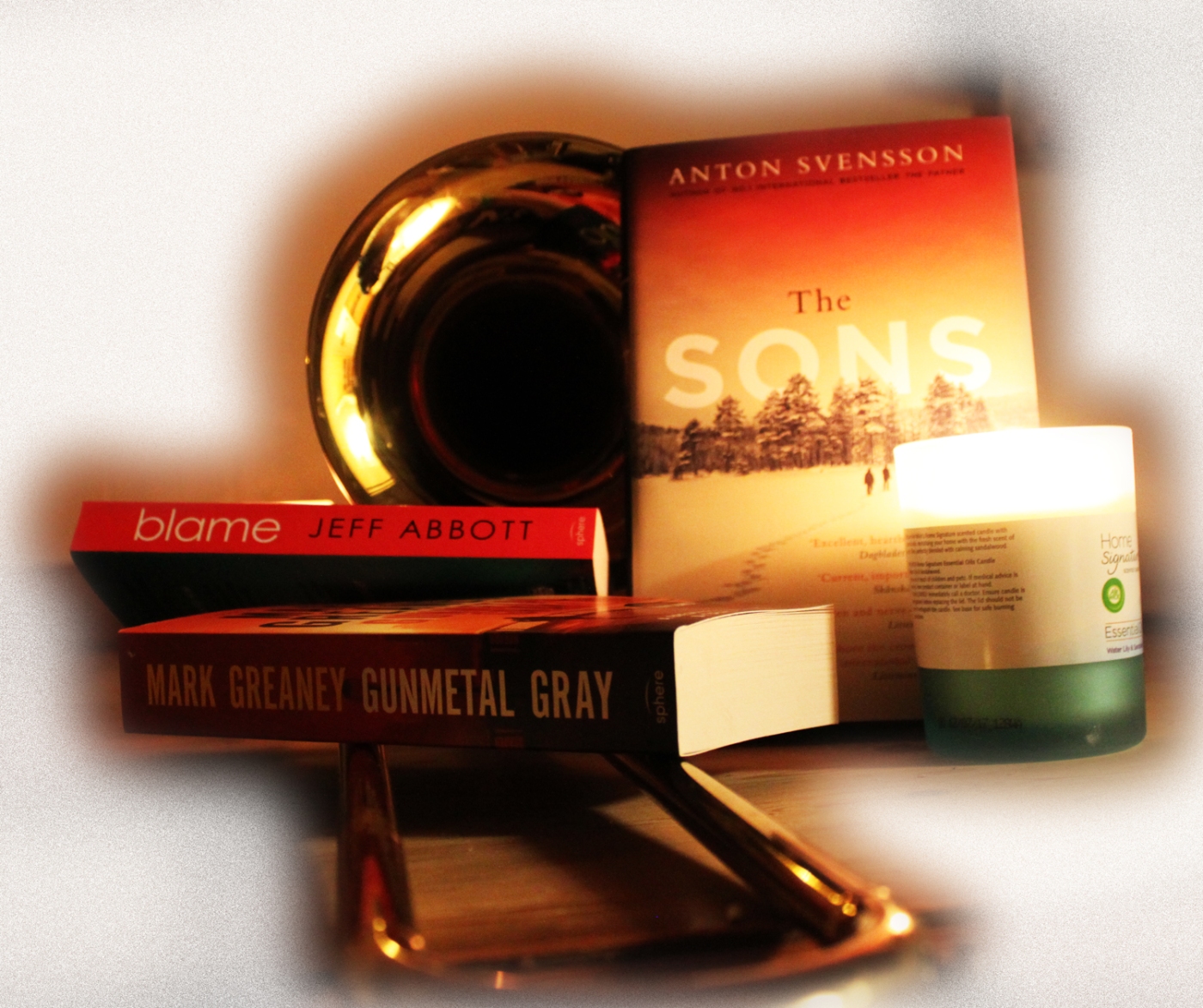 The generous people at Sphere came up trumps (whoops, can we still use that expression?) last week with a triple whammy to make my day, but sadly add to the seasonal woes of my postman. Three lovely new books to examine, the first being from one of my favourite American thriller writers, Jeff Abbott (below left). 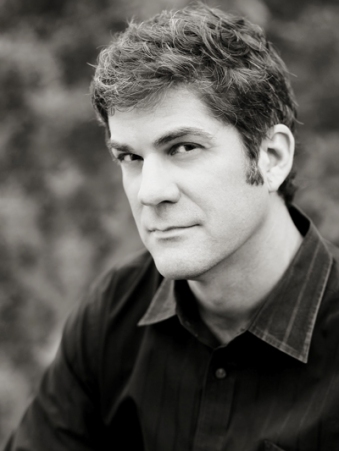 BLAME came out in hardback and Kindle earlier this year, but is due in paperback on 28 December. We are in the author’s home state of Texas, and two years on from a fatal road accident. Jane Norton drove her car down into a steep ravine below a remote road, killing her passenger and coming within a whisker of death herself. David Hall is cut from the wreckage but dies in the arms of a paramedic. Jane survives her multiple fractures, but loses her memory. After an incriminating note is found, it becomes the received wisdom in the small town of Lakehaven that Jane Norton was hell bent on committing suicide, and had decided to take her best friend with her. Reviled on social media and snubbed at school, Jane becomes a reclusive outcast until a mysterious person calling themselves Liv Danger begins a campaign of hate against all those involved in the tragedy. Can Jane – and her tangled memories – solve the mystery of what happened that fateful night on High Oaks Road?

GUNMETAL GRAY by Mark Greaney (right) takes us away from small-town intrugue and places us on a much bigger stage altogether. Readers who know their spy thriller genre will be well aware that Greaney has pedigree – he collaborated with the late Tom Clancy on his final three books, and has continued the Jack Ryan series under his own name. This novel sees the return of Court Gentry, ‘The Gray Man’. Gone are the days when the only international villains had snow on their boots and answered to the name ‘Ivan”. Gentry becomes involved in a winner-takes-all struggle with ruthless agents from The People’s Republic of China, and he finds that they are every bit as resourceful and relentless as their Russian counterparts. Played out against the background of of Hong Kong and South East Asia, Gunmetal Gray came out in hardback in February this year, but will be available in paperback on 4 January 2018.

ANTON SVENSSON is the pseudonym of the successful Swedish writing partnership between Stefan Thunberg and Anders Roslund. The Sons (originally published as En Bror Att Dö För earlier this year) has been translated into English by Hildred Crill. It is the second in a series called Made In Sweden. The first novel was called, logically enough, The Father. The story is centred on that most lucrative – and dangerous – of trades, bank robbery. Leo Duvnjac emerges from a lengthy prison sentence for bank heists, but inside he has made friends with killer Sam Larsen. Released and together outside, they plan the climactic job-to-end-all-jobs, but they face a stern opponent in the hard-nosed cop Detective John Broncks – who just happens to be Larsen’s brother. If you were of a mind to question the authenticity of the tale, you should know that co-author Thunberg is the only ‘straight’ member of his family – the rest are infamous real-life bank robbers. The Sons will be out in the UK on 9 January 2018.