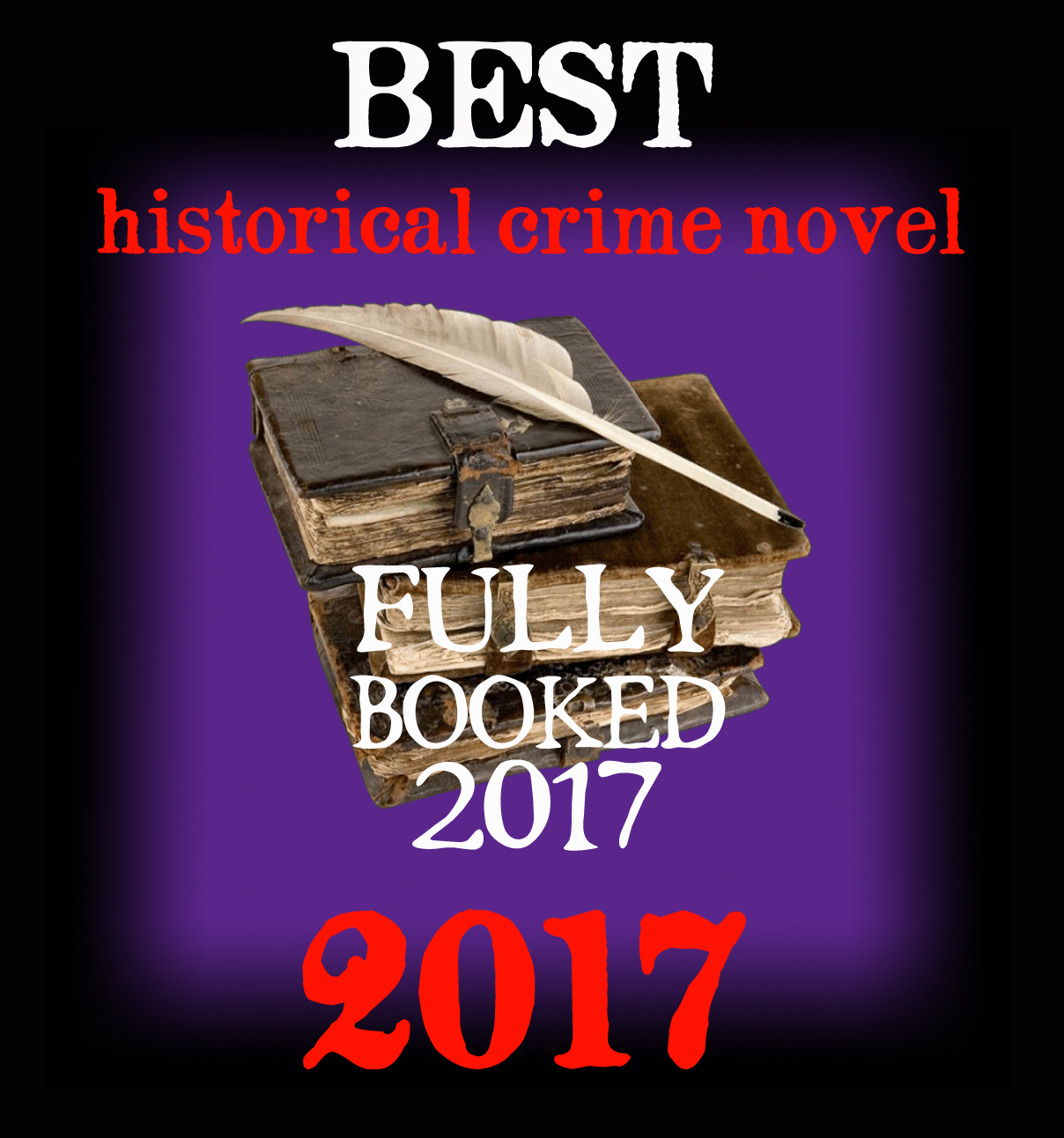 I was delighted that John Lawton’s Friends and Traitors showcased a return for his charismatic copper, Fred Troy, and even more pleased that the beautiful and enigmatic Meret Voytek featured once again, after her ordeals in A Lily of The Field. Norman Russell certainly brought Victorian Oxford to life with An Oxford Scandal, and his consumptive Inspector Antrobus was an intriguing fellow, finishing the novel trying to avoid the sight of his bloodstained handkerchief. In Dangerous Crossing, Rachel Rhys captured beautifully the potent cocktail of snobbery, suspicion and political uncertainty among passengers on an ocean liner on the eve of World War II. In The Well Of The Dead, Clive Allan skilfully wove together two stories, the first being an account of the calamitous events surrounding The Battle of Culloden in 1746, and the second an assured modern police procedural plot.

My winner this year, in spite of the fierce competition, is On Copper Street, by Chris Nickson. I have grown to love the stories featuring Inspector Tom Harper, a brave and determined copper treading the cobblestones of Victorian Leeds. Here, Harper investigates the death of a petty crook, and the horribly modern-sounding attack on two children who have acid thrown at them. Against the background of the lonely and impoverished death of a pioneering political activist, Harper pursues the villains in his usual implacable way, supported at every turn by his admirable – and very bonny – wife. I wrote:

“I would imagine that Nickson is a good old-fashioned socialist, and he pulls no punches when he describes the appalling way in which workers are treated in late Victorian England, and he makes it abundantly clear what he thinks of the chasm between the haves and the have nots. Don’t be put off by this. Nickson doesn’t preach and neither does he bang the table and browbeat. He recognises that the Leeds of 1895 is what it is – loud, smelly, bustling, full of stark contrasts, yet vibrant and fascinating.”