THE POSTMAN DELIVERS … Getting Carter 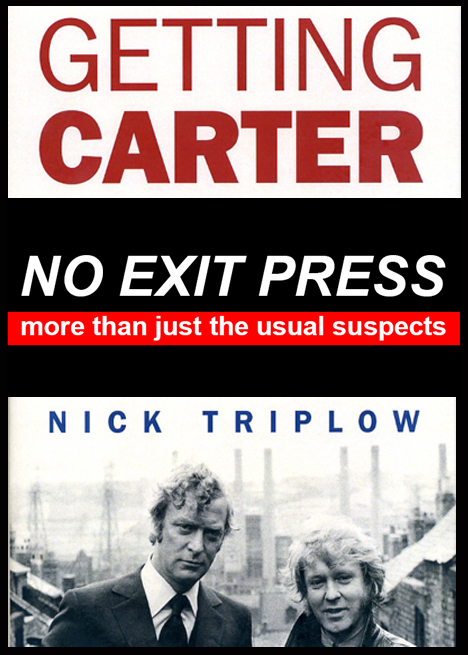 I’ve been waiting for this one! Just published by No Exit Press is a new study of the doomed genius, Ted Lewis. Written by Nick Triplow, it carries the blurb:

“A perceptive and detailed study of one of the most
important writers you’ve never heard of.”

While that may be true of younger or more casual crime fiction fans, it is certainly not the case with old sweats such as myself. Like thousands more, I was drawn to Ted Lewis by the iconic 1971 film adaption of of his most famous novel, which was first published in 1970 with the title Jack’s Return Home.

Nick Triplow is himself a noir novelist, but thankfully has not followed Lewis in his lifestyle 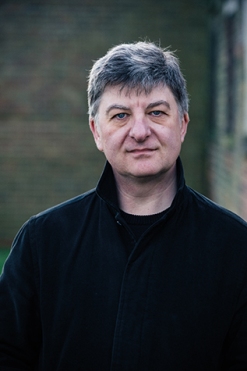 choices. Lewis suffered a downward spiral involving alcoholism and family breakdown. He died in 1982, just forty two years old. Triplow (right) has emulated his subject in one regard, however, as he now lives in Barton on Humber, where Lewis went to school. Ted Lewis’s first mentor was an English teacher called Henry Treece, about whom you can read a little more in this short feature.

A full review of Getting Carter will be posted soon, and it will be flagged up on the Fully Booked Twitter page.  The book is now available both in hardback and as a Kindle.