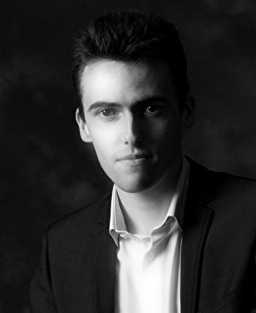 RG Oram (left) is Welsh through and through, being born in Swansea and living most of his life in Carmarthenshire. His debut novel Much Needed Rain introduces David Lewelyn, who is the human equivalent of a polygraph, as he has developed a unique sense of perception which recognises dozens of little facial tics and mannerisms which indicate that the subject is lying.  His relationship with the Los Angeles Police Department – in the shape of Detectives Forsythe and Baker –  undergoes a dramatic volte-face, however, when his secretary is found murdered, and he becomes a prime suspect rather than a valued consultant. Much Needed Rain is out now in Kindle and paperback, is published by Matador, and is available here. You can follow RG Oram on Twitter and contact him on Facebook.

From the principality of Wales we dart across the Irish Sea to the beautiful city of Cork, where we find Sean O’Driscoll (right) and his latest novel, Steal Big: Vatican City. This is the second in the series exploring the exploits of a daring criminal called The Mastermind. He cannot be accused of lacking ambition, since the first book in the series, Steal Big: New York,  has our man planning to walk away with a cool 6.7 billion dollars. Now, he takes on not only the FBI, but perhaps the most powerful, secretive and ruthless non-governmental body in the world – the Catholic Church.

Sean O’Driscoll is on Twitter: Steal Big: Vatican City is published by Matador and is out now on Kindle and in paperback.