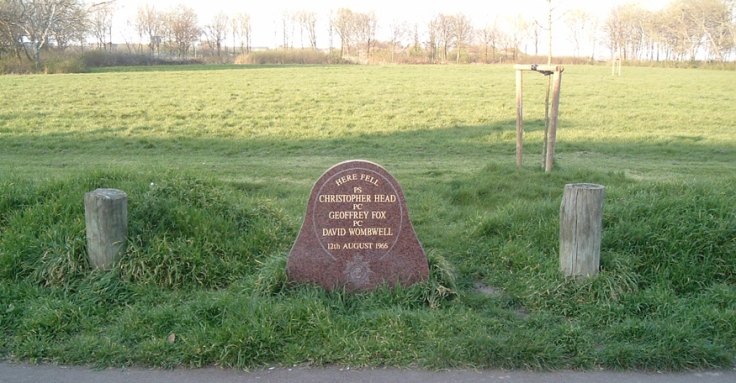 (sung to the tune of London Bridge Is Falling Down)

With that gem of traditional English folk music – football supporter style – the career criminal Harry Roberts has achieved a rather brutish and threadbare immortality. Given that many of the morons singing the song from what used to be the terraces have no idea who Harry Roberts is, my good deed for the week is to educate them.

Roberts was born in Wanstead on 21st July 1936. He was quickly into his criminal stride, and as a teenager was sent to Gaynes Hall Borstal for robbery with violence. There is a circular irony attached to this, which will become clear later. After his release, Roberts joined another institution well known for harbouring young men with a tendency towards violence – the British Army, in particular The Rifle Brigade. For some young contemporaries of Roberts, National Service was spent disagreeably, but fairly close to home. Roberts, however, seemed to take to the life and was made an NCO, seeing activity in Malaya and Kenya.

After the army, Roberts teamed up with two fellow villains, Jack Witney and John Duddy, and mapped out a life of violent crime. Roberts was lucky not to be delivered to the hangman in 1959, when an old man he had savagely beaten with an iron bar, died of his injuries, but two days outside an archaic rule that stated that in order for such deaths to qualify as murder, they must occur within a year and a day of the assault. Instead, Roberts was given seven years in jail. It is a tragic irony that if the old fellow had died just three days earlier, the lives of three police officers might have been spared.

On Friday 12th August 1966, together with Witney and Duddy, Roberts was sitting in a van on Braybrook Street, Acton, within sight of Wormwood Scrubs Prison. Three plain clothes police officers were on patrol in the area. Detective Sergeant Christopher Head,

aged 30, and 25-year-old Temporary Detective Constable David Wombwell were both members of the CID based at Shepherd’s Bush police station. Their driver was Police Constable Geoffrey Roger Fox, aged 41. As the unmarked police car pulled up nearby, DS Head and DC Wombwell got out and walked over to check the van. They noticed that it had no tax disc. While the officers were checking Jack Whitney’s documents, Roberts panicked, and shot DC Wombell with a Luger pistol. When DS Head ran back towards the police car, Roberts shot him, too. Duddy sprang from the back of the van, brandishing an old Webley revolver, and joined Roberts by the police car where, together, they shot dead PC Fox. The two killers ran back and got into the van, which Whitney drove away at high speed. (Below) The murdered officers PC Fox, DC Wombwell and DS Head, and their funeral cortege. 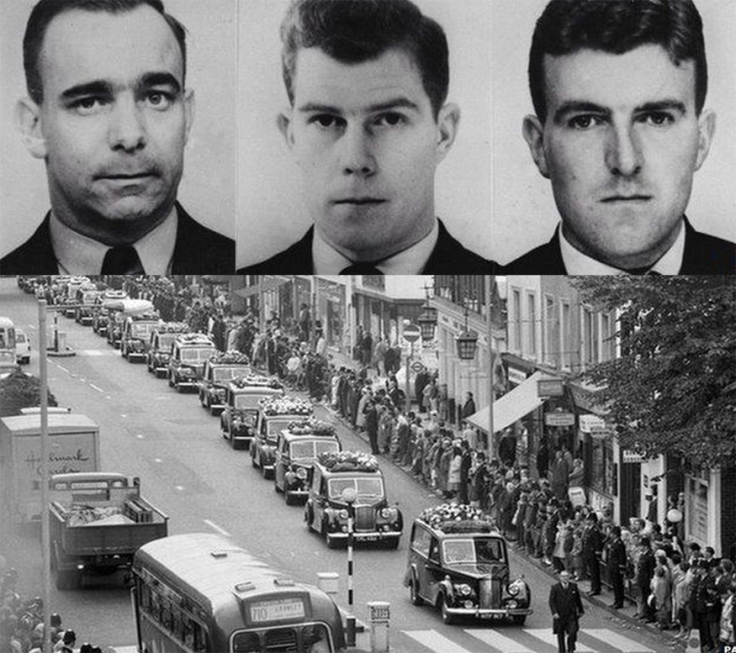 A massive police operation followed. Witney and Duddy were soon found and arrested, but Roberts went on the run. He avoided capture for nearly three months, and ended up living rough in the countryside. He was eventually found and arrested on 15th November in farm buildings near Bishops Stortford. He had been sleeping in nearby Matham’s Wood. 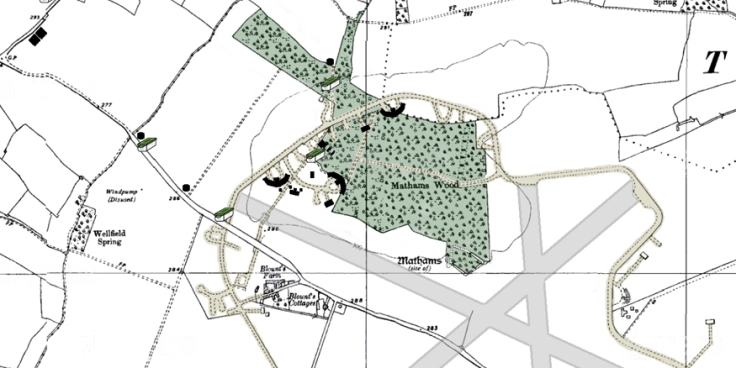 Witney and Duddy had been in custody since August, and the three men were tried together after Roberts had been captured. On 12th December 1966, all three men were given life imprisonment for murder and firearms offences. Mr Justice Hildreth Glyn-Jones recommended that the men serve at least 30 years before being considered for parole.

What became of the Shepherd’s Bush Killers? It should be noted that the murders took place in Acton, but possibly because the dead officers were based at Shepherd’s Bush, that name has stuck. John Duddy (left) died in Parkhurst prison on the Isle of Wight in 1981, at the age of 53, while Witney, possibly because he never fired a shot back in 1966, was released in 1991. He had eight years left to enjoy his freedom before death was to seek him out.

Witney was living on licence on Douglas Road, Horfield, Bristol, and sharing the flat with a man called Nigel Evans, who had a history of petty crime and a serious heroin habit. At first, Evans and Whitney got on well, but Evans’s drug use led to him running up £750

of rent arrears. The two rowed over the money and daily household chores like washing up, Bristol Crown Court heard during Evans’ trial. Then, on August 15, 1999, Evans attacked Witney, (right) beating him around the head with a hammer. He grabbed him by the throat and Witney, who by then was quite frail, was throttled to death. Evans, aged 38, was found unanimously guilty, and given a life sentence.

Harry Roberts,  until recently, shared the dubious honour with Ian Brady of being the two longest serving prisoners in Britain. In 2014, Roberts was still in jail, at Littlehey Prison in Cambridgeshire. After much public debate and controversy about Roberts’s continuing anti-social behaviour, he was finally released in November of that year. The irony I mentioned earlier? Littlehey was built on the site of Gaynes Hall Borstal, where Roberts (below) was first kept in custody, so the police killer’s long life of violent crime had come full circle. 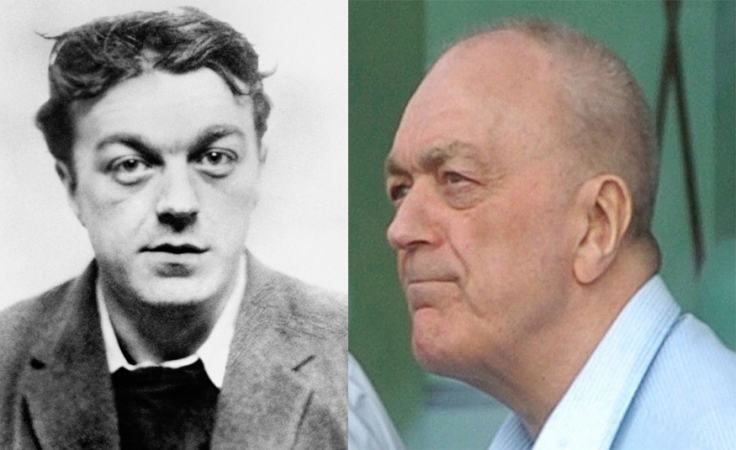