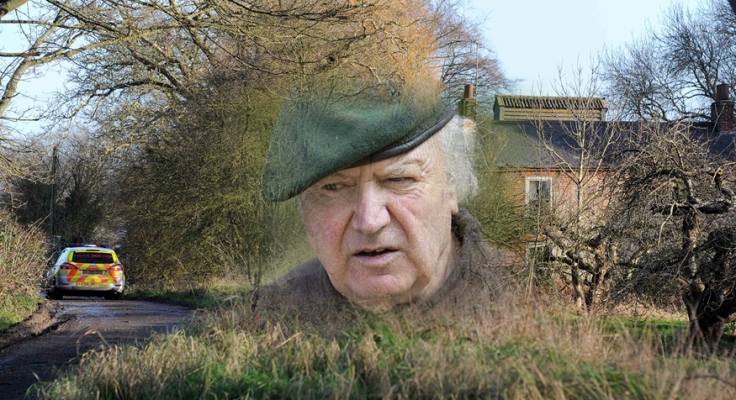 THE 1999 SHOOTING OF A 16 YEAR-OLD BOY during an attempted burglary at a remote Norfolk farmhouse landed the unfortunate teenager in an early grave, and the farmer who fired the fatal shot  was given a life sentence for murder.

The case divided the nation’s opinion, and still causes controversy to this day. To find out more, listen to the podcast.