SERPENTINE . . . Between the covers 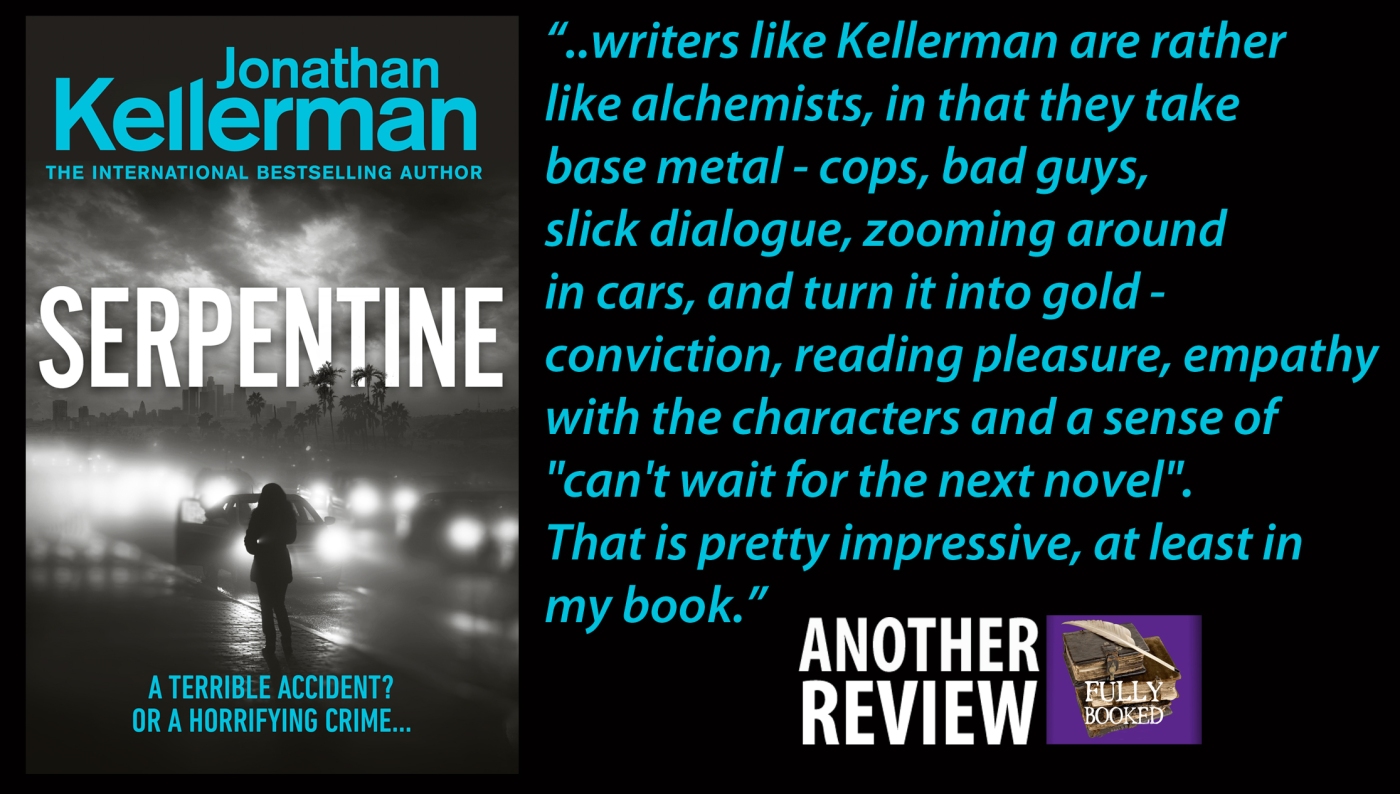 No-one could ever accuse Jonathan Kellerman of not being industrious. It seems like only the other day that I reviewed The Museum of Desire (it was 9th November last year, in fact), but now Dr Alex Delaware and Milo Sturgis are back again in the hills and canyons of LA, solving another mystery. A quick bio. for readers new to the series. Delaware is a practicing child psychologist who often (this is the 36th book in the series) helps LAPD detective Milo Sturgis with cases. Delware lives with a woman who repairs stringed instruments, while Sturgis has a partner, and has come through the dark years when being gay was something of a no-no in police ranks. The plot is as wonderfully convoluted and labyrinthine as ever. So (takes a deep breath), here goes. 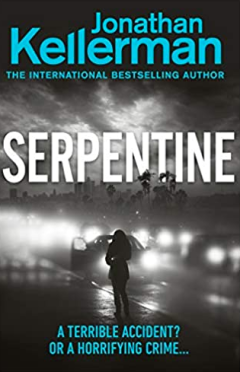 Sturgis has reluctantly taken on the coldest of cold cases. His orders have come down from some very well-connected people in the political and civic life of LA, and so he has been pulled off all other work. The mystery? What is the truth behind the death of a woman decades earlier, found in the wreckage of her burnt out Cadillac at the bottom of a canyon bordering Mulholland Drive? Careless driving? Might have been, were it not for the fact that she had also been shot in the head.

The woman pulling the strings is Ellie Barker, a millionaire former businesswoman, and daughter of Dorothy Swoboda the lady in the canyon. She was only three at the time, has no recollection of her mother, and never knew her natural father, having been brought up by her stepfather, Stanley Barker.

Anton Des Barres was a wealthy industrialist who made his money manufacturing high quality surgical equipment. After his second wife died, he became something of a womaniser, inviting young women back to his mansion where he and his children still lived. Delaware and Sturgis learn that Dorothy was one of Des Barres’s ‘harem’. They also discover a strange coincidence. Arlette Des Barres, the man’s second wife died after a fall from her horse in the rugged country near where Dorothy died. Stanley Barker was found dead, possibly as a result of a fall, in the same area.

Historic deaths are one thing, but when Ellie Barker’s boyfriend is shot, Delaware and Sturgis are faced with the uncomfortable thought that whatever the truth behind Dorothy’s murder, it is far from being dead and buried. It is alive and well, and extremely dangerous. 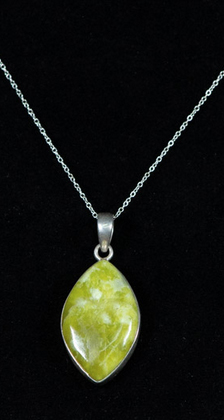 The title of the book refers to a piece of jewellery, which Delaware and Sturgis eventually discover is deeply significant. Actually, the pair make many assumptions about the case, and most of them prove to be wrong, which only adds to the credibility as investigators. They are not super-sleuths; they are mortal, fallible – and consequently completely convincing.  It is only in the final pages that they – and we – learn the truth about the life and death of the woman who called herself Dorothy Swoboda, and it is dark stuff indeed.

Cynics might turn up their noses at this book and dismiss it as “formula fiction”. Fair enough, and, as the saying goes, “opinions are like (insert anatomical detail) – everyone has one”. What such critics find hard to cope with, I suggest, is that writers like Kellerman are rather like alchemists, in that they take base metal – cops, bad guys, slick dialogue, zooming around in cars, and turn it into gold – conviction, reading pleasure, empathy with the characters and a sense of “can’t wait for the next novel“. That is pretty impressive, at least in my book.

Serpentine is published by Century, and is out now.