NOTHING ELSE REMAINS . . . Between the covers 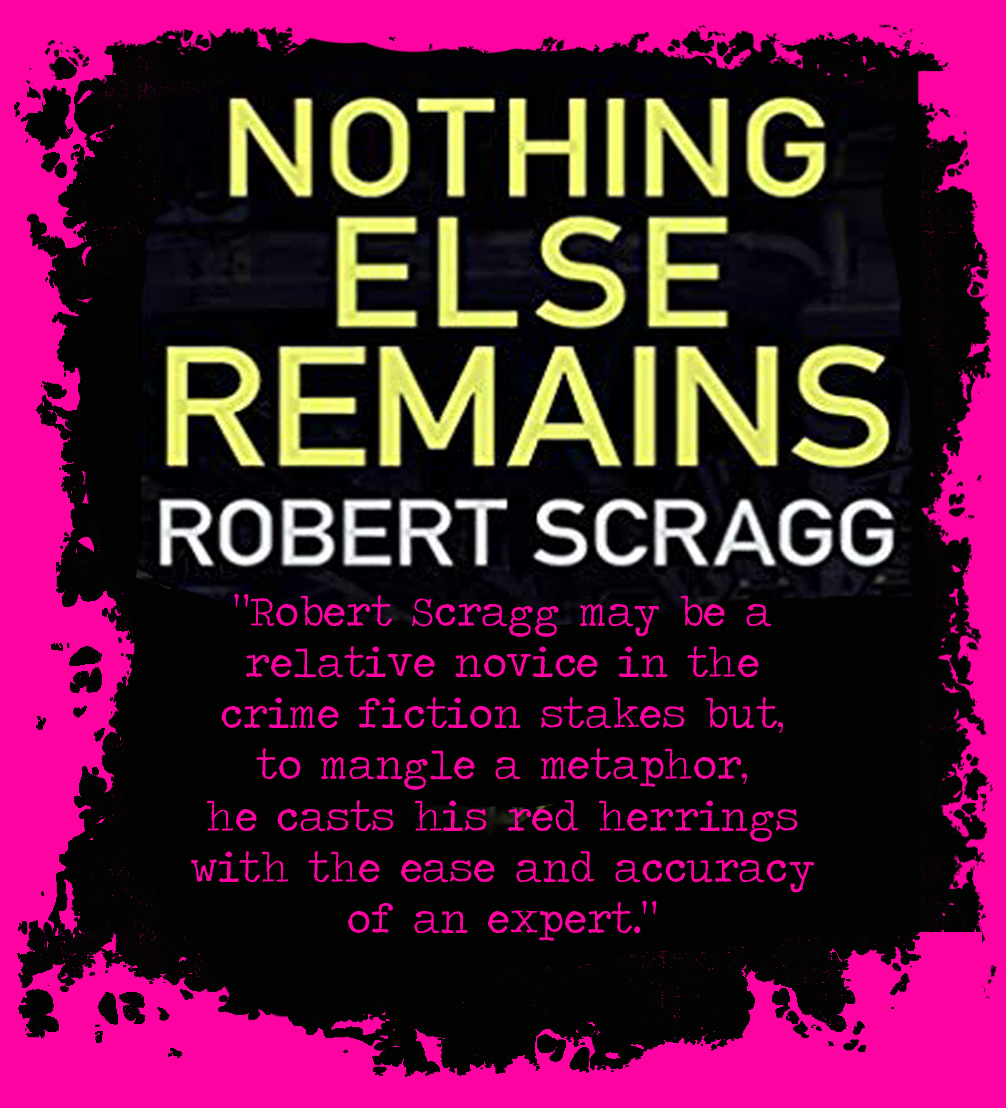 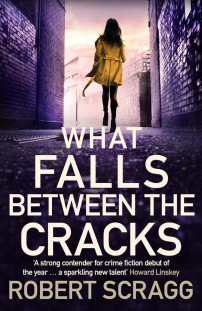 We first met London’s Detective Inspector Jake Porter and Sergeant Nick Styles in Robert Scragg’s debut novel What Falls Between The Cracks (review here) almost exactly a year ago. This description of the pair is from that book:

orter is still haunted by the death of his wife in a hit-and-run accident and, like all good fictional DIs, he is viewed by his bosses – in particular the officious desk jockey Milburn – as mentally suspect. He is forced to go for a series of counselling sessions with the force’s tame psychologist, but after one hurried and fruitless encounter, he becomes totally immersed in a puzzling case which involves an old friend of his, Max Brennan. Brennan has arranged to meet his long-estranged father for the first time, but the older man fails to make the rendezvous. When Brennan’s girlfriend is abducted, he turns to Porter for help.

The heavy stone that Porter turns over in his search for Brennan’s missing father reveals all kinds of nasty scuttling things that recoil at the daylight. Principal among these is a list of missing people, all businessmen, whose common denominator is that they have each resigned from their jobs with minimal notice given, citing personal health issues as the reason.

eanwhile, Styles has a secret. His wife is expecting their first child and she has grave misgivings about her husband continuing as Porter’s partner, as their business puts them all too often – and quite literally – in the line of fire. Understandably, she recoils at the possibility of raising the child alone with the painful duty, at some point, of explaining to the toddler about the father they never knew. Styles has accepted her demand to transfer to something less dangerous, but as the Brennan Affair ratchets up in intensity, he just can’t seem to find the right moment to break the news to his boss.

his is a well written and entertaining police procedural with all the necessary tropes of the genre – maverick cop, desk-bound boss, chaotic personal lives, grimy city background and labyrinthine plot. Naturally, Porter finally gets to the bottom of the mystery of the missing businessmen, but this point was reached with a fair few pages left to go, so clearly something else is about to happen. Sure enough, it does, and it is clever plot twist which I certainly didn’t see coming. Robert Scragg may be a relative novice in the crime fiction stakes but, to mangle a metaphor, he casts his red herrings with the ease and accuracy of an expert.

Nothing Else Remains is published by Allison & Busby and is available now.