“And the guardians and their ladies,
Although the wind is east,
Have come in their furs and wrappers,
To watch their charges feast;
To smile and be condescending,
Put pudding on pauper plates.
To be hosts at the workhouse banquet
They’ve paid for — with the rates.”

Verse two of the celebrated – and often parodied – ballad poem by the Victorian campaigning journalist George R Sims, In The Workhouse, Christmas Day. Most of us older folk know the poem and its melancholy message. An old man is sitting down to his Christmas dinner in the workhouse, but one memory is too much for him, and he angrily relates the tale of his late wife, who was forced to die of hunger on the streets because of the harshness of the workhouse regulations. The relevance of this to Chris Nickson’s The Tin God lies in the first line of the verse above, because the heroine of the story is the wife of Leeds copper Tom Harper, and she is standing for election to the workhouse Board of Guardians.

So? This Leeds in October 1897, and women simply did not stand for office of any kind, and when Annabelle Harper, along with several colleagues from the fledgling Suffrage movement decide to enter the election, it is a controversial decision, because the concept of women migrating from their proper places, be they the bedroom, the withdrawing room or the kitchen, is anathema to most of the ‘gentlemen’ in Leeds society. 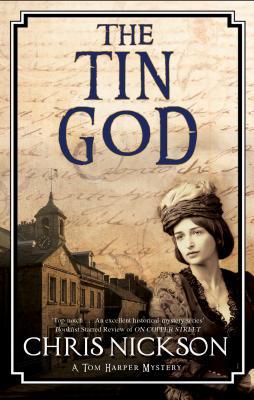 Outraged leading articles appear in local newspapers, but someone believes that the sword – or something equally violent – is mightier than the pen, and a homemade bomb destroys a church hall just before Annabelle Harper is due to speak to her supporters. The caretaker is tragically killed by the explosion, and matters go from bad to worse when more bombs are found, and several of the women candidates are threatened.

Superintendent Tom Harper is already involved in investigating the criminal aspects of the case, but when the husband of one of the women is murdered while sitting at his own kitchen table, the affair becomes a hunt for a murderer. The killer leaves a few tantalising clues, and Harper becomes conflicted between devoting every hour that God sends to tracking down the killer – and keeping his wife from becoming the next victim.

Nickson drops us straight onto the streets of his beloved Leeds. We smell the stench of the factories, hear the clatter of iron-shod hooves on the cobbles, curse when the soot from the chimneys blackens the garments on our washing lines and – most tellingly – we feel the pangs of hunger gnawing at the bellies of the impoverished. We have an intriguing sub-plot involving a smuggling gang importing illegal spirits into Leeds, authentic dialogue, matchless historical background and, best of all, a few hours under the spell of one of the best story tellers in modern fiction. 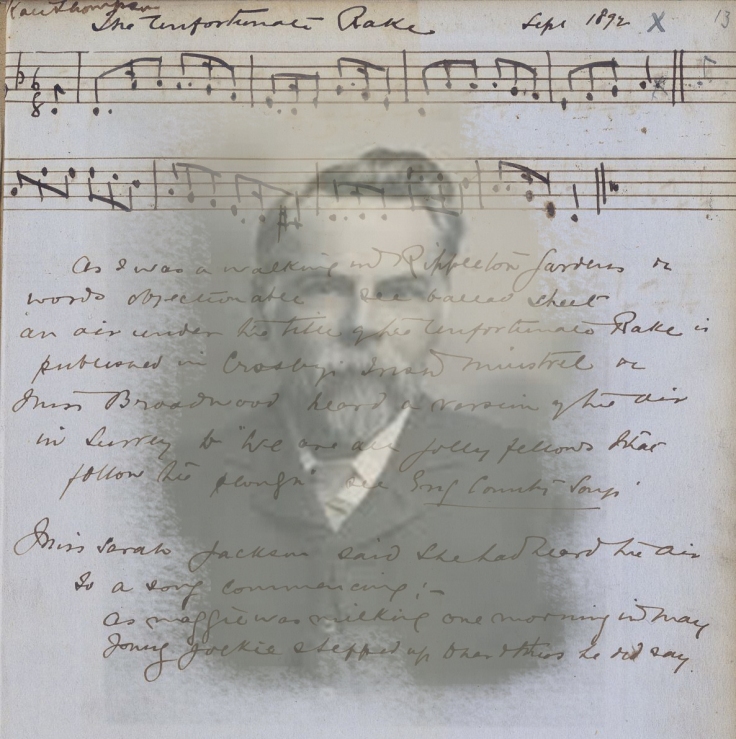 You want more? Well, it’s there. Nickson is a fine musician and a distinguished music journalist, and he cunningly works into the plot one of the more notable musical names associated with Leeds and West Yorkshire, the folksong collector Frank Kidson (above). The killer shares Kidson’s passion for the old songs – if not his humanity and feelings for his fellow human beings – and he leaves handwritten fragments of English songs at the scenes of his attacks.

The Tin God is published by Severn House and is available now. It will be obvious that I am a great admirer of Chris Nickson’s writing, and if you click the images below, you can read the reviews for some of his other excellent novels. 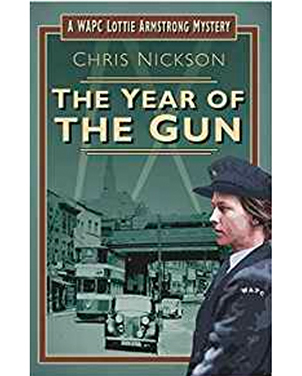 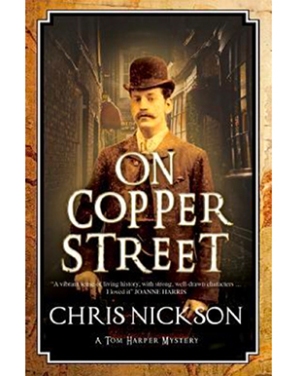 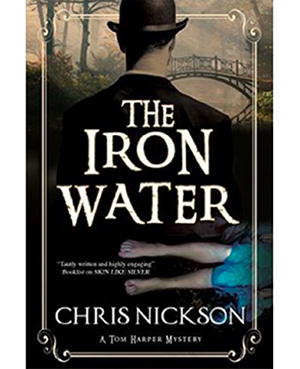 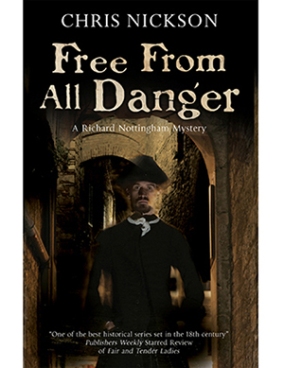