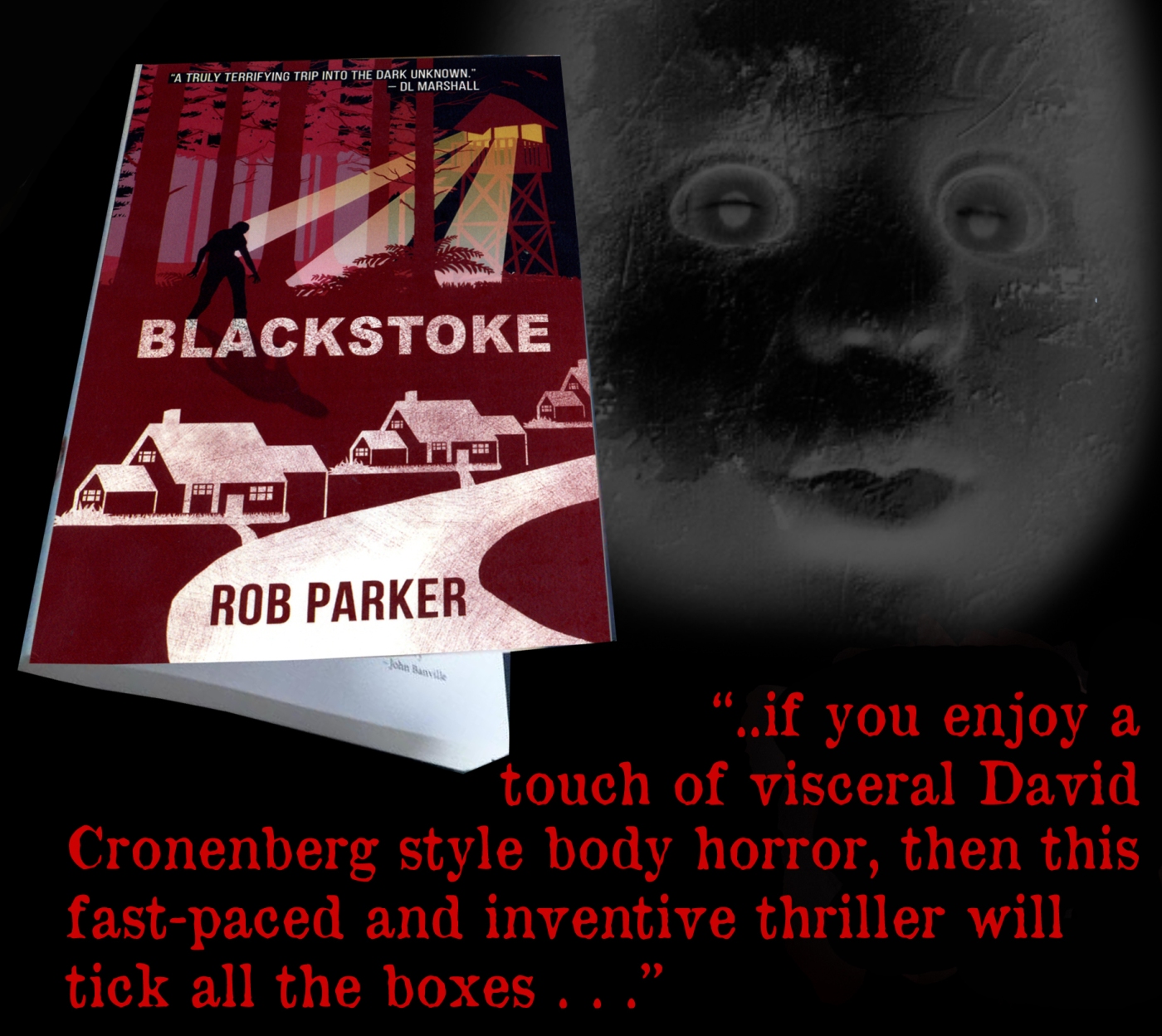 Many readers have come to associate Rob Parker with his energetic thrillers featuring the redoubtable runaway Special Forces operative Ben Bracken (click to read more) but one of his early novels, Crooks Hollow (2018), suggested that he had a flair for the macabre, and here he has produced a fully fledged horror novel.After a brief and enigmatic prologue, which tells us very little but suggests bad times are ahead, we are introduced to the residents of Broadoak Lane, Blackstoke, which is an upmarket but only partially finished housing estate somewhere in the north west of England. We have, in order of appearance:

Peter and Pam West. Married, but not entirely happily, they have two teenage children. Peter, after a promotion at work, has put down the deposit on their large house, but he suspects that the mortgage may be a great test of his equanimity.

David and Christian. They are a couple, and they have adopted a child, Olivia.

Fletcher Adams and his wife, Joyce. Adams is an up-and-coming MP. His long hours at work – or at least long hours out of the house – have placed a strain on their marriage, but Joyce seems to have given up the ghost, and has settled for the comforts of a quiet life. They have twins, unkindly likened by someone to the ghostly pair in The Shining.

Grace Milligan, a young, bright and thus-far successful solicitor, she lives alone – except for her Irish wolfhound Dewey. She is another who is having to make serious sacrifices to keep up the mortgage on a house she never wanted, but her father was insistent that it was the right thing to do.

Quint and Wendy Fenchurch, a retired couple. He spent a lifetime as a police officer, she as an employee of the NHS. He lives his life as if had never left the force, while his gentle wife has never revealed to him that by the end of their careers, she was earning much more than he was. 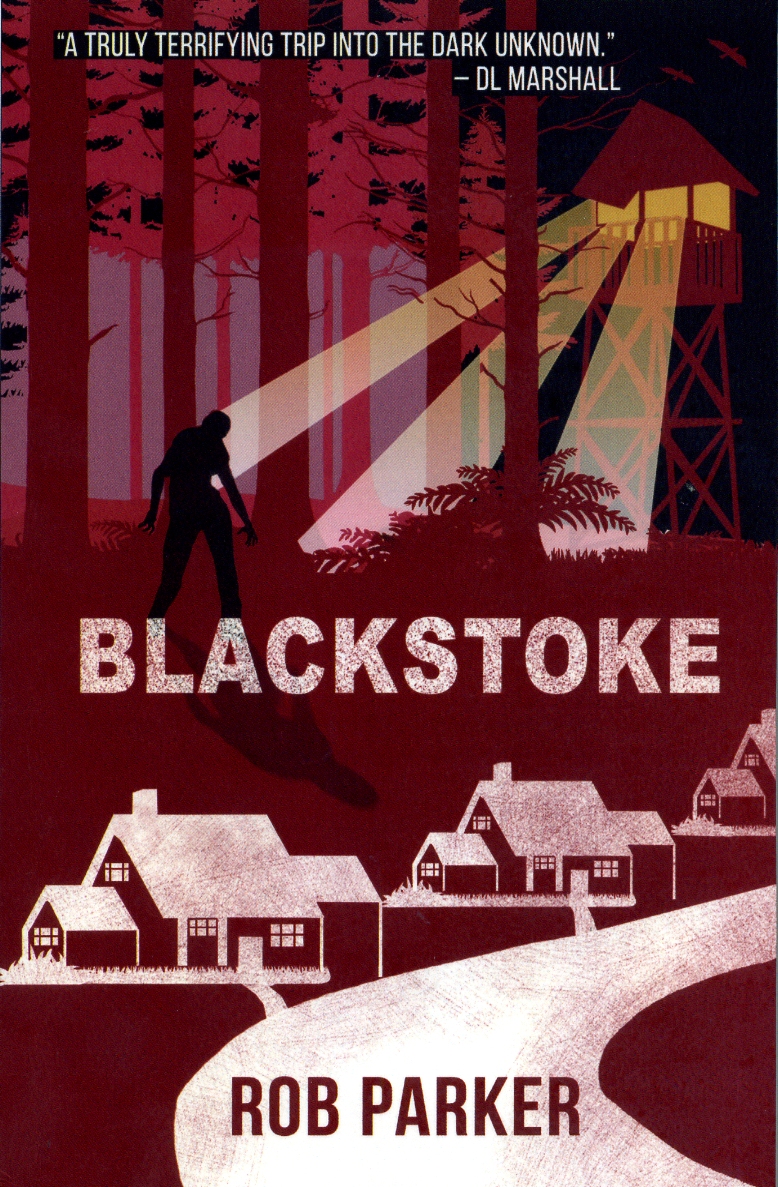 Parker ratchets up the ‘something nasty this way comes’ mood in gentle increments: there is a slight, but unmistakable smell of decay in the air, a much-loved guinea pig meets an unfortunate end, little Olivia makes some distinctly Regan MacNeil sounds over the baby monitor, and Dewey the dog is accused of doing something malodorous and messy. But then, after this phoney war between the residents and whatever is lurking in the shadows of Broadoak Lane, it all goes to hell in a hand-cart and we go into full The Hills Have Eyes mode.

I don’t think I have read a horror novel from choice in years, at least not one that has no supernatural element, but this was highly entertaining stuff. I won’t give any more away, except to say that the mayhem hinges on what was on the Blackstoke site before the unscrupulous developers bought it, and that the menace comes as a result of the terrible things human beings do to each other, rather than any intervention from ghosts or ghouls. If you are likely to cringe at the description of someone being emasculated with a meat cleaver, a man’s skull being decoratively rearranged by a fearsome blow from a cricket bat, or the havoc that repeated consanguinity can wreak with the human body, then you might want to give this a miss. Otherwise, if you enjoy a touch of visceral David Cronenberg style body-horror, then this inventive and fast paced thriller will tick all the boxes. It is published by Red Dog Press and is available now.