AFTER THE FIRE . . . Between the covers 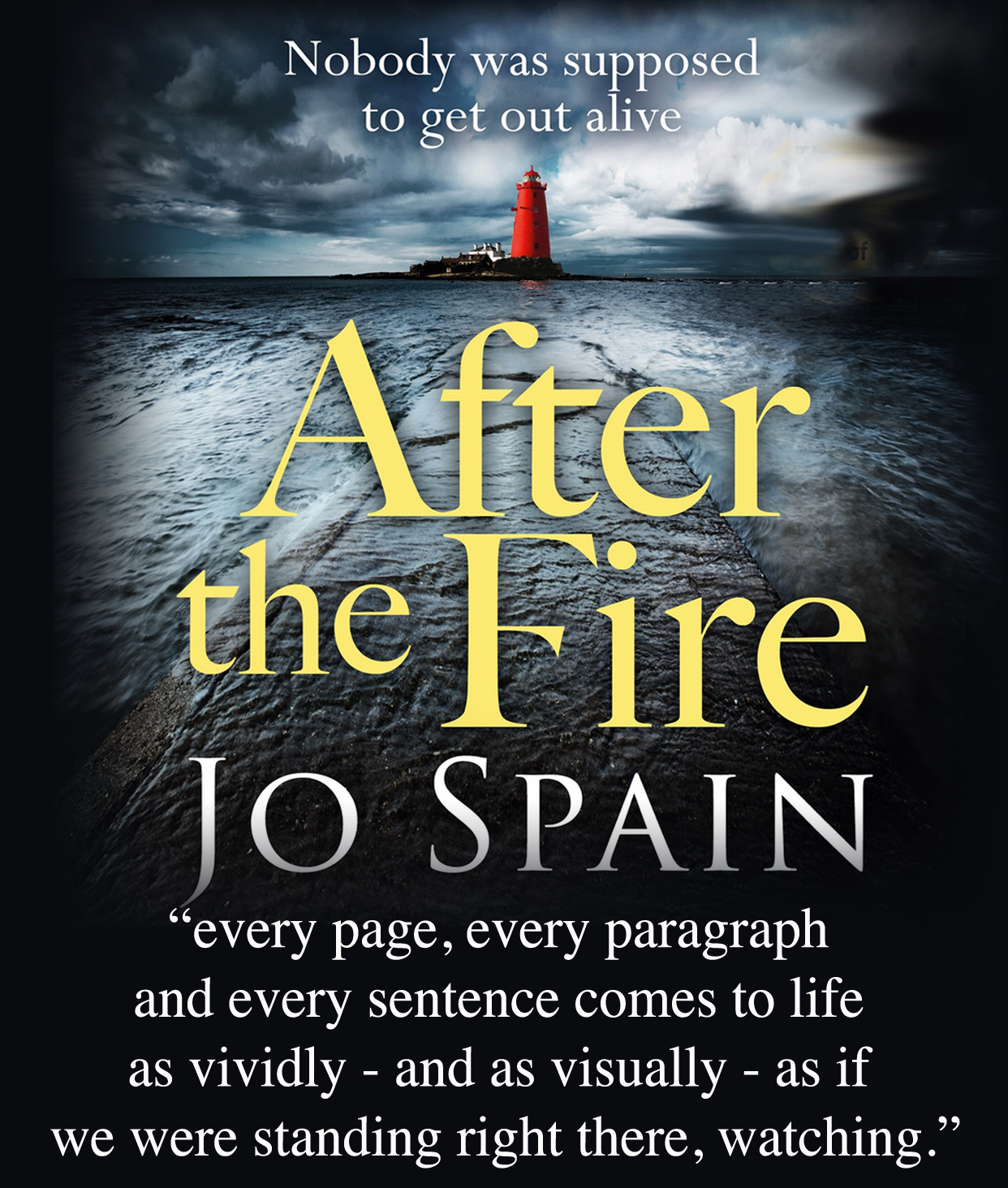 Jo Spain’s Irish copper Tom Reynolds – now Detective Chief Superintendent, if you please – returns in After The Fire and we are, as ever, in Dublin’s Fair City. Are the girls still ‘So Pretty’? The young woman walking naked down the city street, much to the astonishment of shoppers might have been pretty once, but now she is in a terrible state. Hair awry, skin blackened with dirt and a look of sheer terror in her eyes.

Except that is not dirt on her skin. It is soot, and she has escaped, traumatised, from a catastrophic house fire. The terraced house is in an area which has moved upmarket because of its proximity to the The International Financial Services Centre (IFSC) but the services being offered at the ruined house were something different altogether. First one body is recovered, and then another, and as the young woman – a Russian –  recovers in hospital, it becomes clear to the police that the house was a brothel, and she was one of the items on the grisly menu.

As a DCS, Tom Reynolds is not meant to get his hands dirty at an investigational level, but there is no drama in balancing budgets and supervising staff deployment, so the admirable Mrs Spain has Tom notionally taking a spot of leave so that he can lend a hand in the case which is being led by his former protégé Laura Lennon.

Tyanna, the woman who fled the fire, is too terrified of the people who controlled the trade at 3 Shipping Row to be of much use, but she has mentioned a baby, now missing, the child of a young woman whose corpse was discovered in the building. Another frightened young woman – Nina Cusack – who was bought and sold there has also emerged, but she has sought sanctuary with her parents and is, again, too terrified to divulge much about the identities of the guilty men who are controlling the brutal trade.

The sheer fluency of Jo Spain’s writing will come as no surprise to those of us who are long term admirers, and the bottom line is that every book she writes is, quite simply, a bloody fine read. It is, however, worth taking a moment to look at just how and why she is so good. Lesser writers will seed their narratives with gore and gruesome detail, while Spain leaves us in no doubt about how brutal people can be, but in a much more subtle way.

Some police procedurals rely too much on the central copper being a maverick, or a bitter misanthrope, or a damaged person with a hundred different devils to fight each day. Tom Reynolds doesn’t distract us in that way – he is a decent man who has been dealt a fair hand by fate, and so we don’t waste valuable time having to understand him by examining his CD collection. (Yes, I know CDs are so very yesterday, but you get my drift)

As for elaborate scene setting with endless paragraphs about how Dublin looks, smells, sounds and feels, Jo Spain puts us in the place with a couple of telling sentences. We know we are in Dublin – that’s fine – but then she gets on with the important stuff. The important stuff? That is the story and above all, Jo Spain is a storytelling genius. Those who follow her career will know she is also much sought after as a screenwriter. The Tom Reynolds books and the stand-alones are not written for the screen, but they may as well be because every page, every paragraph and every sentence comes to life as vividly – and as visually – as if we were standing right there, watching.

After The Fire is published by Quercus. It is available now as a Kindle, and will be out in paperback on 6th August.

For more on Jo Spain and her novels, click the image below. 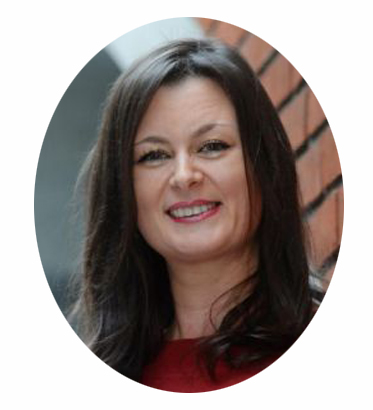