THE SECOND WIFE . . . Between the covers 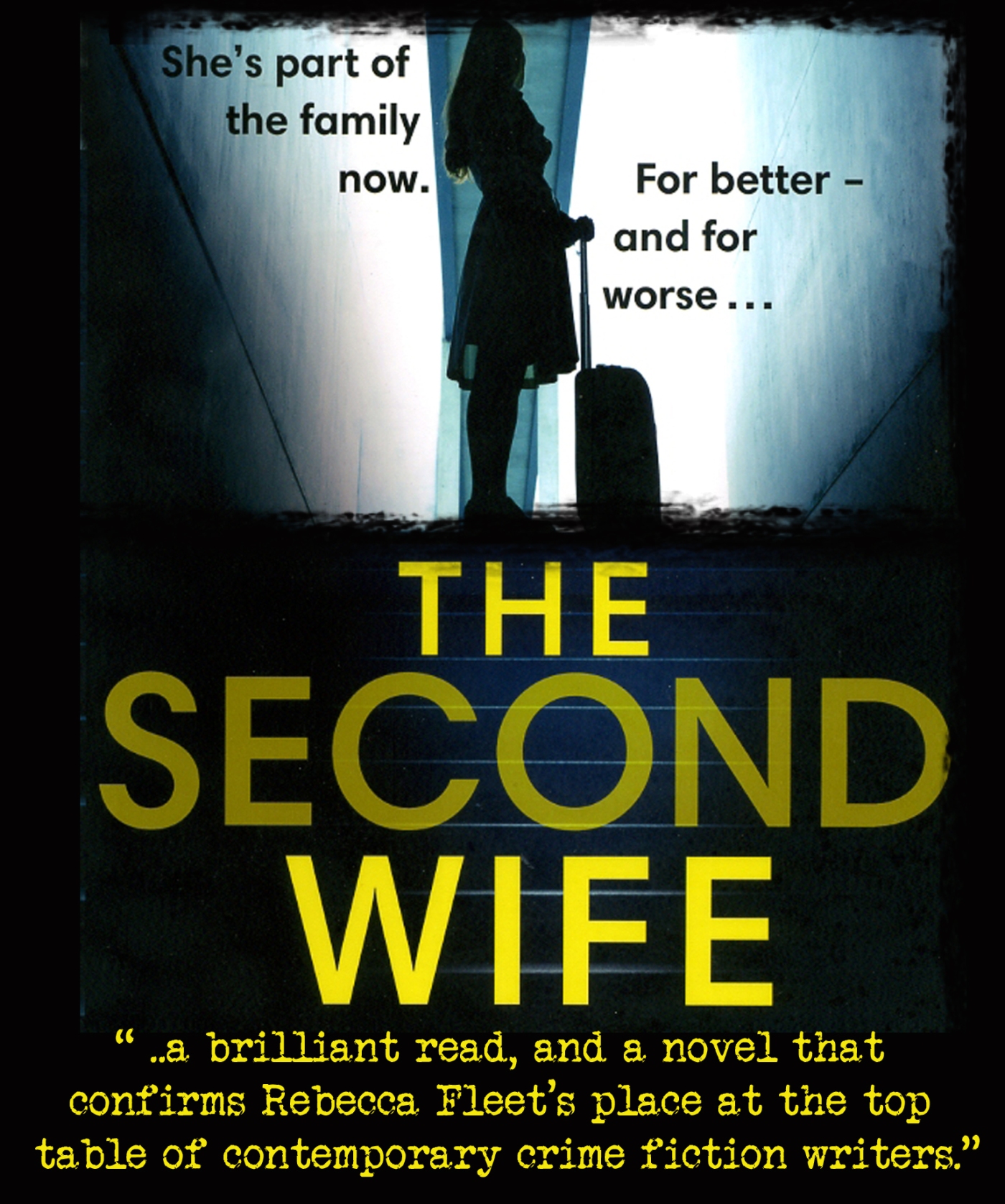 The Second Wife is Rebecca Fleet’s second novel. Her first, The House Swap, was well received and now she takes her skill at writing engaging domestic thrillers to the next stage. I will say at the outset that as much as I was gripped by The Second Wife, I was cursing quietly to myself because it contains a seismic plot shift towards the end which completely demolishes every assumption the reader may have made about what is going on, based on what he or she has been told by the different narrators. But why the curses? Simply because it makes a summary doubly difficult, because no reviewer wants to be known as the person who gave the game away. I loved the book, however, and I want you to love it too, so here goes – treading on eggshells.

There are three narrative viewpoints; centrally, there is Alex. He is a widower with a teenage daughter, Jade. He works in an advertising agency in Brighton, on England’s south coast. His first wife died from cancer when Jade was just a little girl, but he has remarried. The titular second wife Natalie is one of the storytellers, and she does her best to be a decent ‘second mum’ to Jade, although hormones have started to kick in and Jade is, like every modern teenage girl, obsessed with her social media profile and perceived slights from her step mum.

The novel begins with a serious fire in Alex’s house. Natalie, overcome by the smoke and flames, has been unable to rescue Jade, but the emergency services arrive in time to bring the teenager to safety. Temporarily relocated to a hotel, Alex and Natalie take turns at Jade’s hospital bedside as she slowly recovers from the ordeal. As Jade comes back to life, Alex is both puzzled and horrified at his daughter’s insistence that there was a strange man in the house at the time of the fire. Now, Alex’s disquiet turns to genuine alarm, and Natalie admits to him that she has a disturbing back-story. 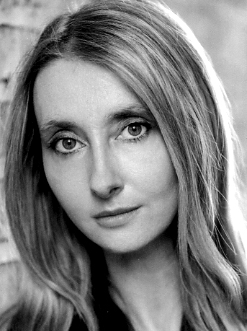 Her estranged sister, Sadie, has led a wayward and self-destructive existence which has forced Natalie to put some distance between herself and her sister, and reinvent herself using a different identity. Sadie’s obsession with a violent criminal has gone disastrously wrong, and Natalie is trying to lead a new life. By this time, Fleet (right) has given Sadie a voice of her own, and we listen to the musings of a sexually promiscuous young woman who has used men like Kleenex, and has a moral compass that barely makes the needle flicker beyond zero on the scale. But she has fallen under the spell of Kaspar, a London club owner who uses women in the same way that Sadie has come to use her queue of suitors.

So, we have the three viewpoints. Timewise, they span almost a decade. All I can say is that one of them – and you have to choose – is telling the mother of all lies. The Second Wife is anxiety-on-a-stick and, although the plot twist left me wondering who on earth I could rely on to tell me the truth, this was a brilliant read, and a novel that confirms Rebecca Fleet’s place at the top table of contemporary crime fiction writers. The Second Wife is published by Doubleday and is out today, 5th March.