THE UNFORGETTING . . . Between the covers 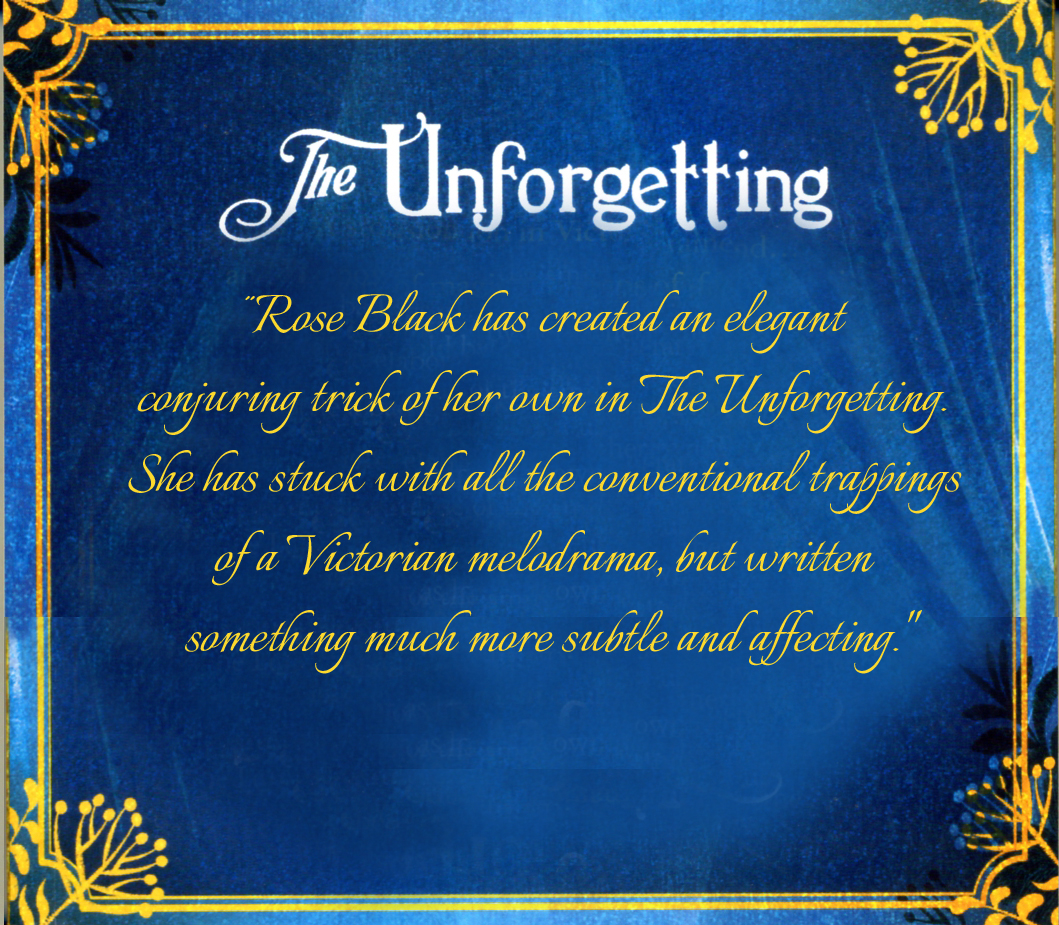 s she gazes up at her bedroom ceiling, Lily Bell daydreams of becoming an actress. She is, to be sure, beautiful enough, with her long almost-white blond hair and her flawless complexion, but for the stepdaughter of a struggling artist in the London of 1851, her dreams of becoming Ophelia, Juliet or Desdemona are just foolish fantasies. Until the day her penniless stepfather receives a visit from one of his creditors, a mysterious self-styled Professor – Erasmus Salt. Salt is actually a theatrical showman, with a macabre interest in that overwhelming Victorian obsession, communicating with the dead. He offers Alfred Bell respite from the debt in return for Lily accompanying Salt and his spinster sister Faye to become the star of a new production, in which he will convince audiences that he has raised the dead. 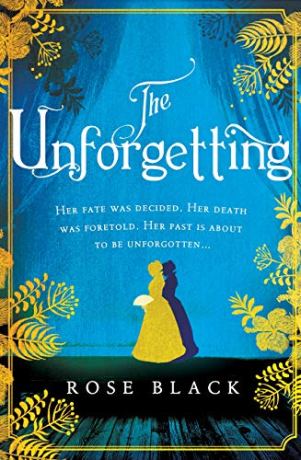 Despite her misgivings, Lily is intrigued by what appears to be a chance to achieve her ambition. After all, Salt’s theatrical illusion may be faintly sinister, but who knows what career doors it might unlock? Bell, despite the tears and misgivings of his wife, cannot get Lily out of the door fast enough, and soon the girl is on her way south, to the seaside town of Ramsgate, where Salt’s production is due to be presented at The New Tivoli theatre.

Salt’s production is, literally, smoke and mirrors. Lily is not to appear on stage at all, but is confined to a cubicle, where her image is projected onto the stage via a huge mirror and the swirling aura produced by the burning of quicklime. On stage, an actor plays the role of a grieving husband trying to summon up the image of his dead wife. When she ‘appears’, he tries to clasp her to his arms but her wraith vanishes, and he ends it all, courtesy of a knife and a bladder of pig’s blood concealed under his shirt.

At first, Lily does not object to her new career, strange though it might be. Things take a turn for the worse, however, when Salt – in order to further foster the illusion of Lily’s miraculous reincarnation – publishes notices announcing her death, and has a headstone bearing her name erected over an (empty) grave in a nearby cemetery.

y now we, as readers, know much more about Salt than does the hapless Lily. Having experience a terrible trauma in his youth, the balance of his mind has been disturbed; he may also be a murderer, and his obsession with the dead could be leading further than simply the creation of a melodramatic theatrical illusion.

Lily is an admirable character and becomes more resilient as her fortunes take a downturn at the hands of Salt, but the most intriguing part of the story is the way that Rose Black brings Faye Salt more and more centre stage, from being a slightly forbidding Mrs Danvers-like character, to becoming a vivid and compassionate woman. In the end the book was, for me, more about Faye than it was about Lily.

Rose Black has created an elegant conjuring trick of her own in The Unforgetting. She has stuck with all the conventional trappings of a Victorian melodrama, but written something much more subtle and affecting. Yes, we have a sneering villain, his grotesque henchman, a gothic mansion witness to a terrible tragedy, a wronged woman, a dying mother, exotic travelling gypsies, a noble young man who turns the tables on the degenerate despoiler – but there is more, so much more than that. The Unforgetting is published by Orion and is out now. 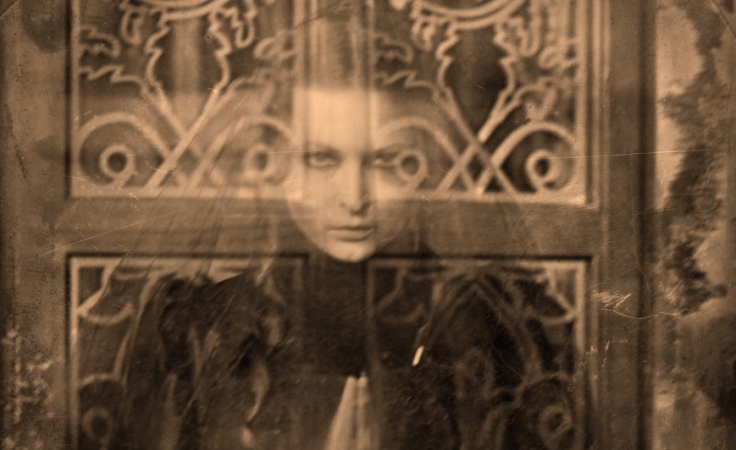 2 thoughts on “THE UNFORGETTING . . . Between the covers”