THE PENNY BLACK . . . Between the covers 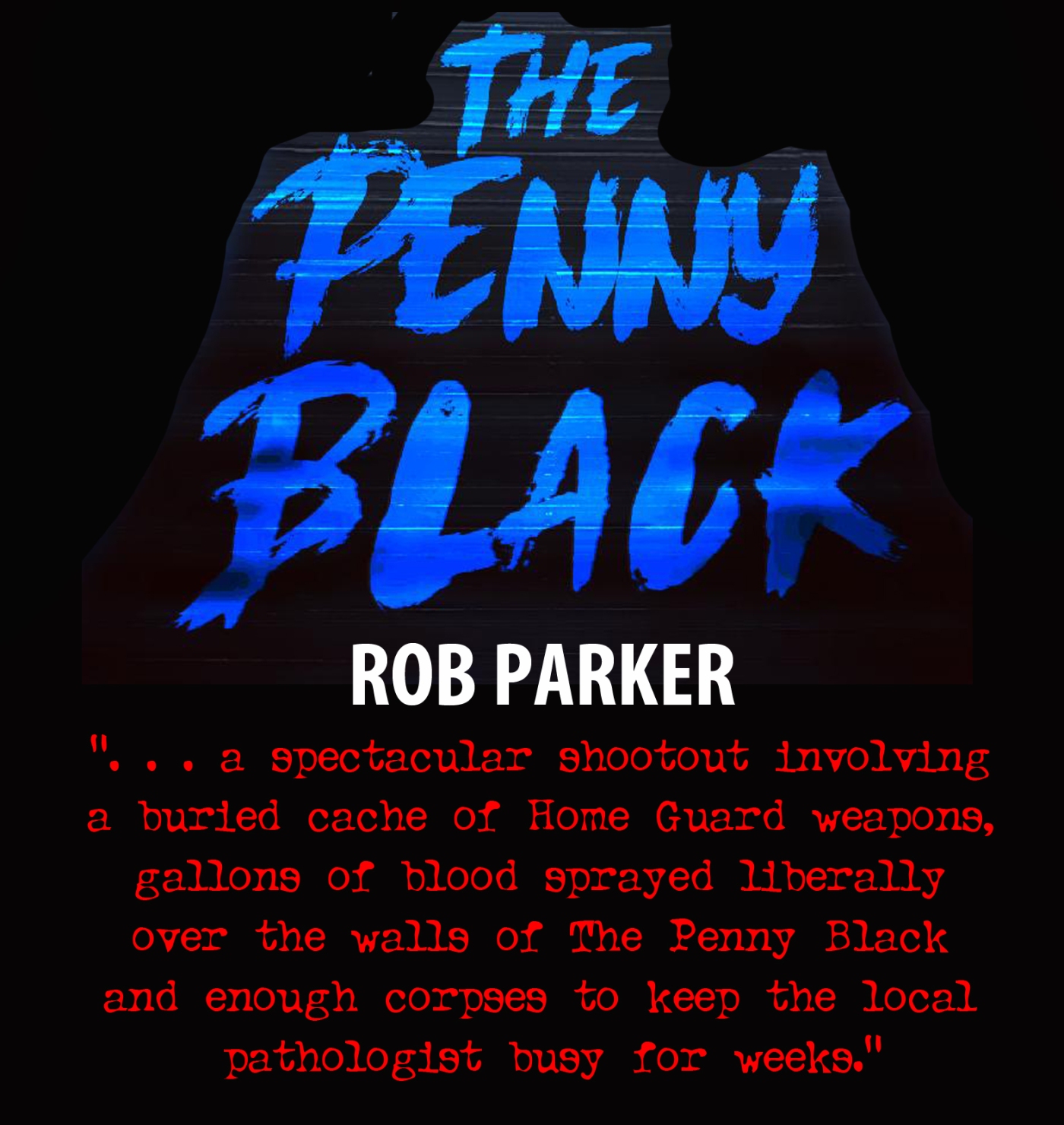 o, this is not a novel about stamp collecting, and it would be a skillful writer who could turn the rather dry pursuit of philately into a thriller. The Penny Black is a pub – one of three – in the apparently languid and peaceful Norfolk riverside village of Horning. On the river pleasure boats glide, coots skate and squabble while, beneath the ripples, Esox Lucius bides his time, ready to snap up an unwary Roach or two, or perhaps a duckling who has strayed too far from its siblings. 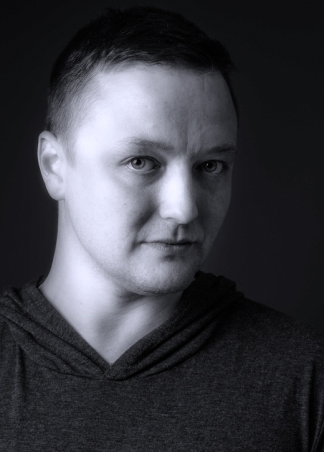 This riparian idyll is about to suffer a tsunami of turbulence however, partly due to one of its temporary residents. To call Ben Bracken, the creation of author Rob Parker (left), a Wild Card is something of an understatement. In A Wanted Man and Morte Point (review here) Bracken manages to use his Special Forces training to run rings around his government handlers, notch up an impressive body count, and still evade the clutches of the men, both good and bad, who would rather like to see him incarcerated either in a prison cell or – better still – a coffin.

Bracken has assumed the identity of an itinerant nobody. His day job is swilling out the chemical toilets on the hire boats which putter up and down the river on their journey through the Norfolk Broads. He lodges with an unassuming local couple who have no idea about his turbulent background. After a chance midnight encounter on the river Bracken learns that one of the local pleasure boats, owned by a villager, is actually a floating cannabis farm. A separate incident involving local yobs pushes Bracken into a limelight that he has to escape from, and in order to establish a new identity, he stages a bank robbery with a difference – he only steals money from his own account. 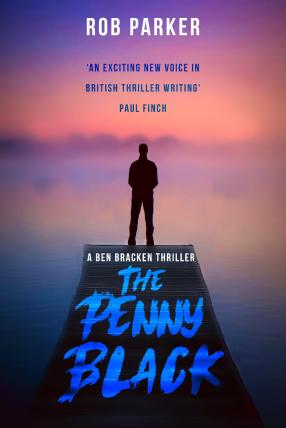 With the cash needed to pay for a fake passport and drivers’ licence Bracken prepares to bid farewell to Horning, a brutal murder and an encounter with a new enemy puts him – literally – on his back, recuperating in a lonely farmhouse. We learn that Norfolk’s would-be Medellin Cartel are actually dancing to the tune played by a London mobster called Terry “Turn-up” Masters, with whom Bracken has serious history. When Masters and his thugs turn up in Horning at the same time as a government Black Ops unit determined to eliminate Bracken, the scene is set for a spectacular shootout involving a buried cache of Home Guard weapons, gallons of blood sprayed liberally over the walls of The Penny Black and enough corpses to keep the local pathologist busy for weeks.

ob Parker writes in a full-on style which frequently exceeds the speed limit and sometimes skates dangerously on the thin ice of probability, but he is never less than entertaining. Amid the mayhem, there are some sharp social observations:

“….he looks as retired as anyone I’ve ever seen. Natty purple v-neck sweater over cream chinos, wire glasses on a face near split by age-old laughter lines. He’s the poster boy for an over-fifties life insurance plan.”

There is also poignancy, such as when the elderly villager Eric recalls his late wife, collateral damage in the Horning drug wars:

“She had a mouth on her, at times. Sometimes she would put us in a sticky situation, simply because she had something to say, and couldn’t persuade herself not to say it. I’d sit there sometimes waiting for her to do it, just like a time bomb, waiting for her to go off…… But that’s all. That was the only thing. I used to get a bit wound up by it ….. Everyone’s allowed to have flaws, you’re not human if you don’t have flaws.”

The Penny Black is published by Endeavour Media and is available now.