MORTE POINT . . . Between the covers

There is a hoary old cliché sometimes heard in football or rugby games, when the manager exhorts his team “to leave nothing in the changing room”. In plain English, he wants, to unearth another classic, “110% effort” from his lads. Robert Parker certainly leaves nothing behind on his keyboard, if I can extend the metaphor. As I noted in my review of his previous novel, Crook’s Hollow:

“If you are a fan of leisurely paced pastoral crime novels, complete with all the tropes – short-sighted vicars, inquisitive spinsters, toffs at the manor house with a dark secret – then maybe this book isn’t for you. If, on the other hand, you want 200 pages of non-stop action …..”

Parker is on similar form here in Morte Point which, as Devonians know, is a rocky peninsula on the north west coast of that county. Rather than the bitterly feuding rural families in Crook’s Hollow, Mr P gives us a jailbird ex SAS soldier, a mysteriously beautiful Kosovan biochemist, a sunken plane wreck containing only the body of a woman (minus her head), a senior British government minister determined to engineer the biggest international shock since Hitler declared war and Stalin, a bloody shoot-out in London’s most prestigious hotel and – at the centre of the drama – a phial containing a synthesised botulism capable of killing millions.

Ben Bracken is the former SAS trooper who has fallen foul of The Regiment and ended up in jail. Escaping, but taking out an insurance policy by way of blackmail material on the governor, he is officially still “inside”. He is not far enough under the radar of a certain officer in the National Crime Agency, however, and Jeremiah Salix contacts Bracken with an offer he cannot (for various reasons) refuse.

An aircraft is due to land at a Devon Royal Marines airbase, but Salix tells Bracken that it will not reach its destination, but instead end up on the seabed. It will be carrying something of great interest to a certain group of individuals, but Bracken’s mission is to dive to the wreck and snatch that certain “something” before the bad guys arrive. Bracken does as he is bid, and despite being kept in the dark about the exact nature of what he was meant to retrieve, he is soon left in no doubt that the people who arrive just too late to prevent him from carrying out Salix’s orders are deadly serious.

What follows is, to my mind, the best part of the book. Back in the day when the mysterious Andy McNab (and his ever-present black rectangle) was the media’s darling, survival skills, initiative in the wild and hiding in plain sight were familiar tropes in thrillers and on the screen, but Parker (right)  has revitalised the idea. Bracken manages to stay half a step – but no more – ahead of his pursuers as he travels rough on his way north to meet up with Salix. You might scoff, and say that rural Devon is hardly the Iraqi desert, but Bracken realises that he is Britain’s most hunted man and, in these days of 24 hour news coverage on a bewildering range of devices, he knows that he has no friends, and no ally except his own resources and awareness of nature. He comes unstuck, however, after a chance encounter with vipera berus, and from this point the story takes a very different direction.

With the caveat stated at the beginning, this thriller will not tick every CriFi box. Midsomer Murders it ain’t, but in Ben Bracken we have a dangerous and complex man who certainly has every reason to bear a grudge against society while not being entirely without a conscience. The spectacular conclusion in, of all places, a turkey rearing farm, may not be “bootiful”, but it is certainly high-octane drama. Morte Point is published by Endeavour Quill and will be available on 27th July. 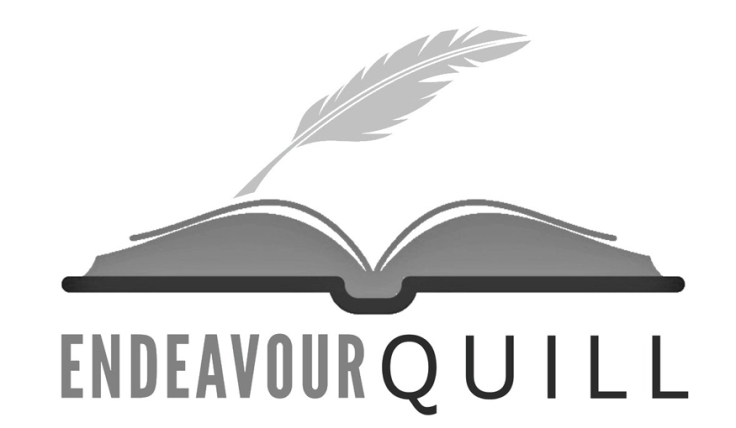