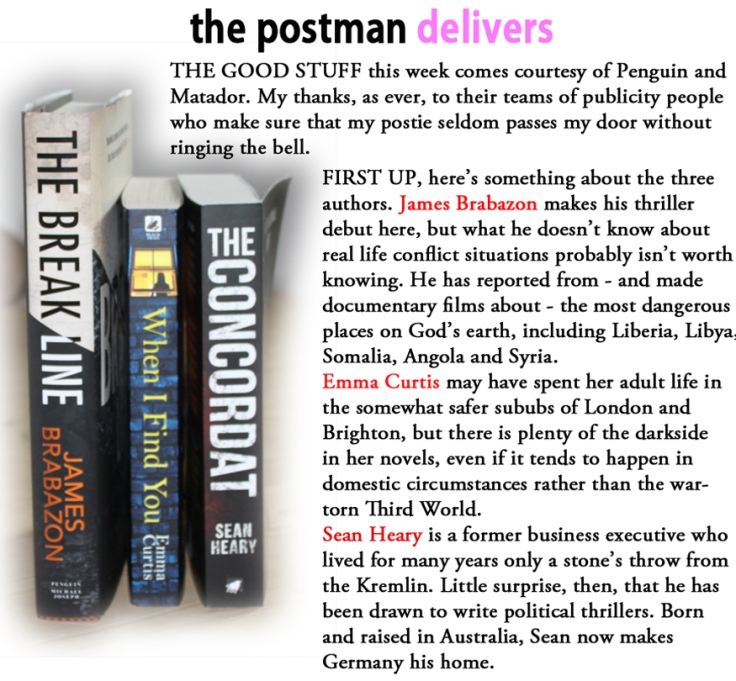 THE BREAK LINE by James Brabazon 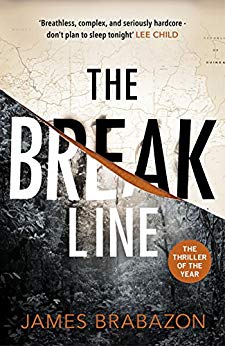 In his debut thriller, James Brabazon enlists that familiar but effective trope, the elusive and anonymous killer who does unpleasant things for his country’s government, despite the knowledge that he ever gets caught, his paymasters will, like the biblical Peter, deny him thrice. Max McLean is one such ‘invisible man’ but when his bravest and most reliable colleague falls foul of the official machine, Max tears up his contract and goes to the violent wastelands of Sierra Leone in search of the men who have destroyed his best friend. The Break Line is published by Michael Joseph/Penguin and will be available on 26th July.

WHEN I FIND YOU by Emma Curtis 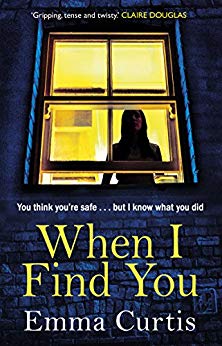 There is a bona fide medical condition called face blindness, and sufferers lack the vital mental ability to retain data about another person’s appearance in order to recognise them at a future meeting. Laura is one such, but she can relate people to clothing. When she wakes up, hungover after a woks Christmas bash, she remembers that she slept with a man in a pink shirt. Or did she? When she realises that the shirt on her bedroom floor is blue, her troubles are only just beginning. Transworld Digital publish the Kindle version of When I Find You, and the paperback, from Black Swan/Penguin will be available on 9th August.

THE CONCORDAT by Sean Heary

Central to the story is an all-powerful Russian President who sits like a spider at the centre of a web which is designed to snare unwary political and military flies across the world. Sounds familiar? Well, maybe, but this guy is called Alexander Volkov, and he plans to boost his power by revealing a potentially damaging historical pact between the Vatican and Hitler’s Germany. Lorenzo Rossi is the Head of the modern day Vatican police and his quest to limit Volkov’s malign intentions leads him into clear and present danger. If you are minded to grab this thriller, it is available now in paperback and as a Kindle, courtesy of Troubador Publishing.

Emma Curtis, James Brabazon, Sean Heary, The Break Line, The Concordat, When I Find You