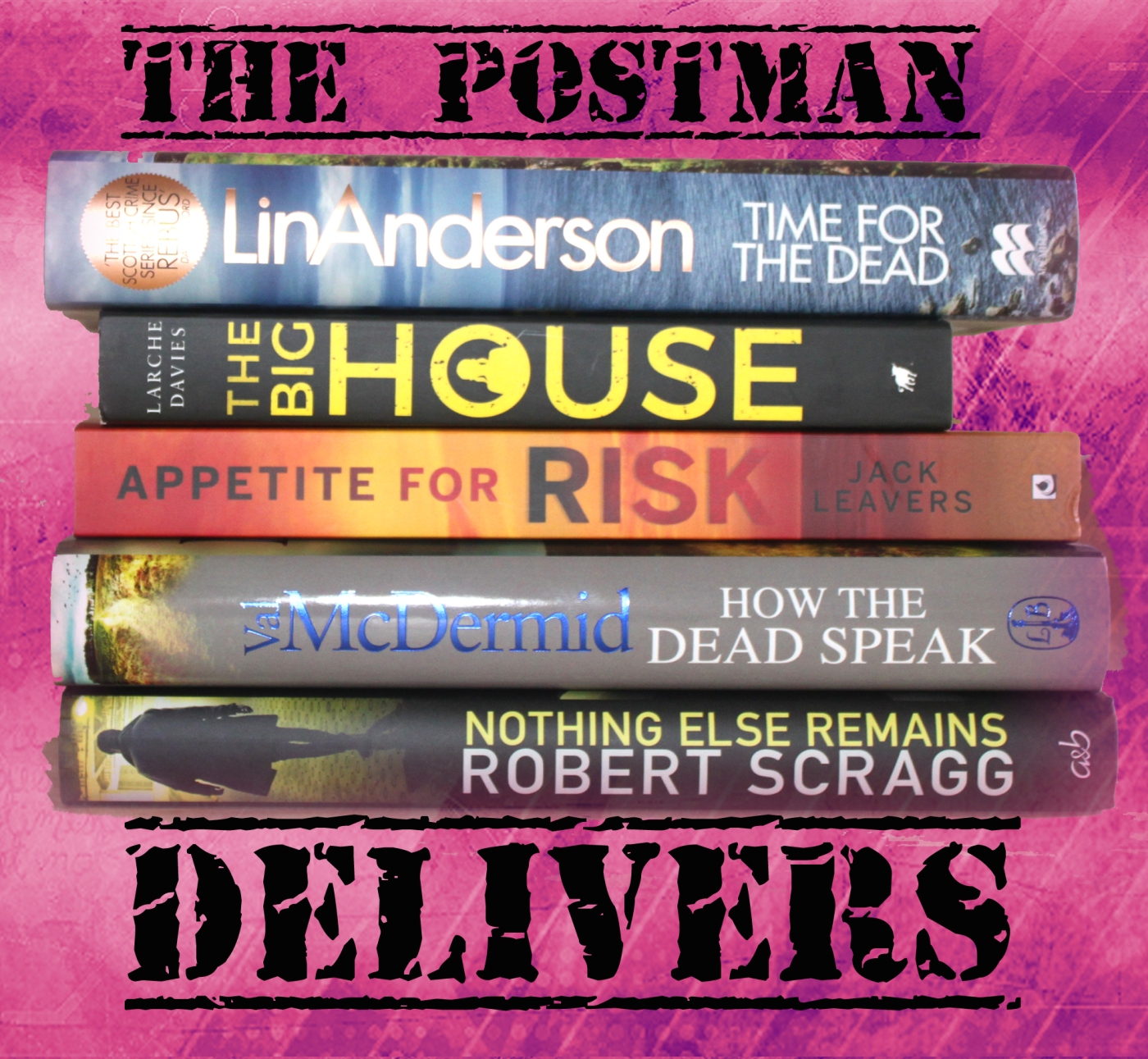 o, it’s not the  headed notepaper of a firm of dodgy solicitors, but the names of five authors whose latest books have been brought to FullyBooked Towers just in time for the holidays. OK, I’m only kidding, I’m always on holiday, but the books look pretty special.

TIME FOR THE DEAD by Lin Anderson 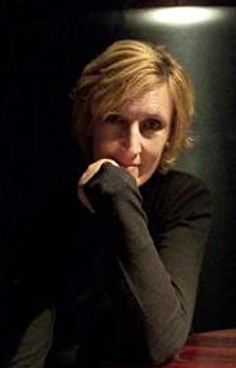 Is Tartan Noir a thing? Publicists say it is, so let’s go along with it for now. The investigations of forensic scientist Rhona MacLeod have proved hugely popular since her debut in 2003 with Driftnet, and now she returns for hr fifteenth outing in Time For The Dead. Readers and publishers obviously love a title which contains the ‘D’ word, and this is the seventh title in a row for Ms MacLeod which  taps into this. Although Anderson was born in Greenock and now lives in Edinburgh, she loves the rugged possibilities of Scotland’s wilder places. On the Isle of Skye, it seems as though a group of army Afghanistan veterans may have gone rogue in the dark shadow of The Cuillin. A series of brutal killings – and the vanished army unit – make for Rhona’s most challenging case yet. Time For The Dead is published by Macmillan and  will be on sale from 8th August.

THE BIG HOUSE by Larche Davies 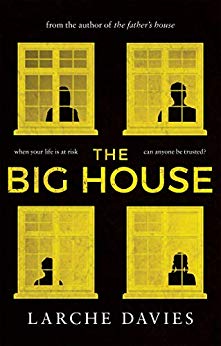 Larche Davies lives in Cardiff and is a former journalist and lawyer who specialised in covering the dark deeds of corporate law. She wrote The Father’s House in 2015, and this is the sequel. Perhaps the dangerous world of quasi-religious personality-led cults was more of a 1970s thing, but Davies brings it to horrific life here. A group of teenagers have been rescued from a murderous organisation led by someone called The Magnifico. While the criminal case unfolds, they are sent away on a virtual witness protection scheme, where they are to stay in an ostensibly mundane home in Wales, where they will be looked after by a foster mother. They soon learn, however, that ‘far away’ does not equal ‘safe’ and they are forced to live on their wits to stay beyond the reach of The Magnifico’s agents. Available now, The Big House is published by Troubador.

APPETITE FOR RISK by Jack Leavers 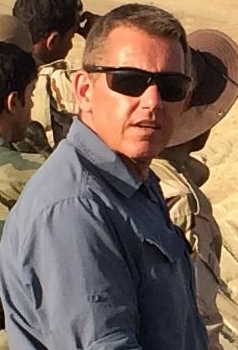 Never forget that the ability to get pleasure from books is a tremendous gift. In the world of CriFi and thrillers some like nothing better than a gritty police procedural which could be happening right on their doorstep, while others yearn for something which takes them away from the daily grind into a world which they can only imagine. Jack Leavers does just that in his tale of a former Royal Marine who has found that his particular skill-set is not much in demand at home. Instead, he goes back to the blood-soaked sands of Iraq and becomes involved in a fight to the death. This is nothing new to the battle-hardened John Pierce, but his world is turned on its head when he realises exactly who his enemies are. If you fancy this, you only have a day to wait as Book Guild Publishing will be putting it on sale on 28th July.

HOW THE DEAD SPEAK by Val McDermid

I hope we don’t take Val McDermid for granted. She has millions of fans worldwide and has the gift of writing novel after novel, each one of which unfailingly hits the spot. This may be genius, but it’s also the result of bloody hard work and a refusal to accept second best. Like many other readers, I first came to her work via the edgy and distinctly discordant partnership of Tony Hill and Carol Jordan. Both are damaged, and both need something  more than each other, but together they make a compelling CriFi partnership. This is the eleventh in the series, and begins when human remains are found in the grounds of a former convent.  Apologies in advance to devout Catholics, but for me, Convents are always deeply sinister places, even without dead bodies. In order to find the truth about what appears to be a vile series of murders, Hill and Jordan are left with no alternative but to interrogate and give voice to the dead themselves. This will be available from the usual places on 22nd August and is published by Macmillan.

NOTHING ELSE REMAINS by Robert Scragg 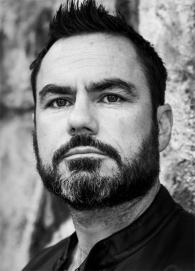 Scragg’s debut novel What Falls Beneath The Cracks introduced us to Detective Inspector Jake Porter and Sergeant Nick Styles. You can click on this link to read the review of that novel, but the pair return in Nothing Else Remains. Max Brennan’s estranged father and then his own girlfriend go missing in quick succession, so Brennan turns to his old friend Detective Jake Porter for help. When Max is then attacked in his own home and the prime suspect in the case is found dead Porter and Styles, each with his own set of personal demons to fight, have their backs up against the wall.You can get your hands on a copy of this novel, published by Allison & Busby now. 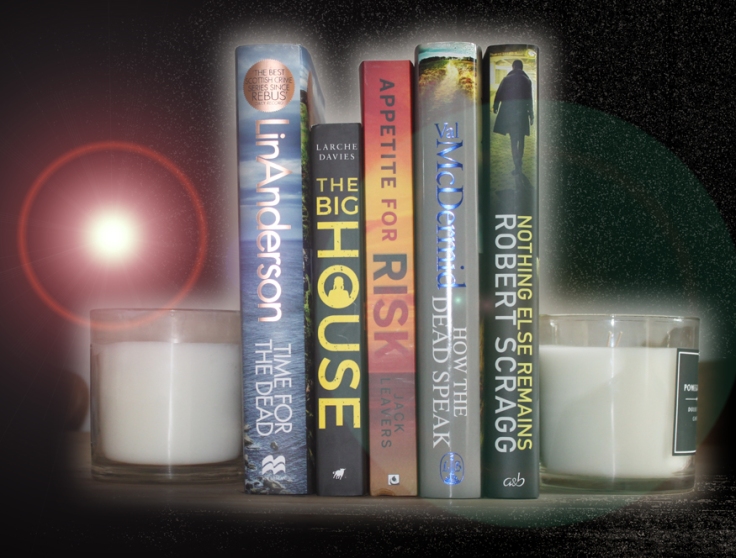