THE MAN WITH NO FACE . . . Between the covers 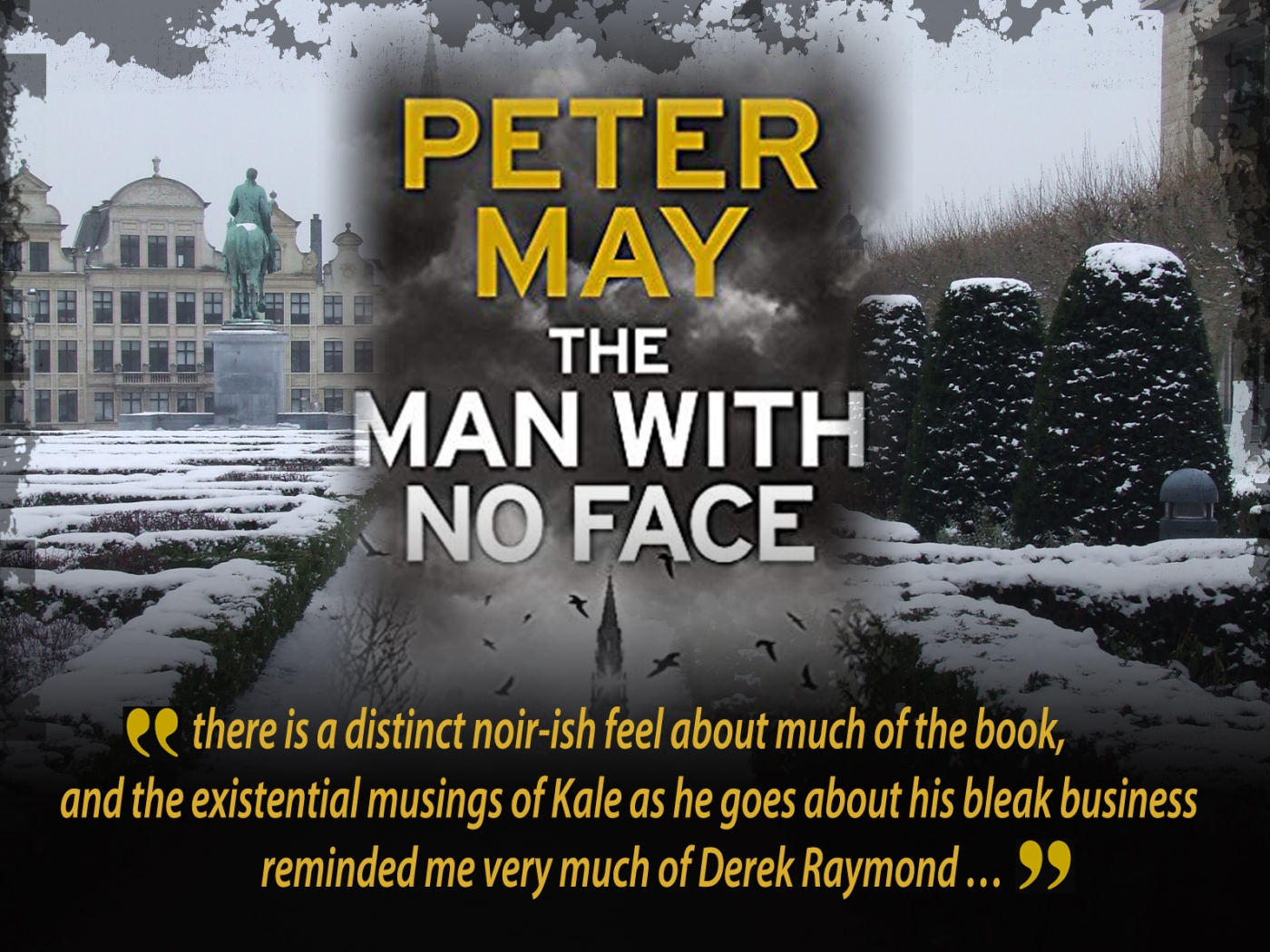 The most sinister fictional hitmen usually only have a surname, and if that name is a harsh monosyllable, then all the better. Kale is one such, and Peter May introduces him to us in his latest novel, The Man With No Face. Kale, who learned his trade in the British Army, is sent to Brussels to carry out a double killing.

The central character is not the malevolent Kale, but a Scottish journalist, Neil Bannerman, who is sent to Brussels, partly to keep him out of the way of his paper’s thrusting new editor, but also to delve for sensational stories of immorality and incompetence among the myriad employees of what we now call the European Union.

Bannerman initially lodges with an embittered fellow journalist, Tim Slater, who shares his apartment with his autistic daughter Tania. The child is looked after by a young Englishwoman, Sally Robertson, with whom Bannerman strikes up a relationship.  Kale’s victims are Slater himself and a senior British politician but when he strikes he is unaware that Tania is watching from the next room. Mute, she is later unable to tell the police anything, but she draws a picture of what she has seen. The drawing is intensely detailed and very graphic with one exception. The killer has no face.

Peter May aficionados will probably recognise this book in its earlier manifestations; firstly as Hidden Faces, published by Piatkus in 1981 and again with its current title a year later, but this time under the imprint of St Martin’s Press. 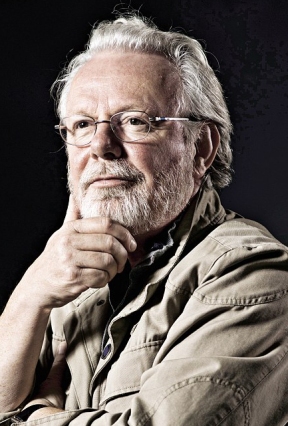 How has the book fared, nearly forty years on? Whatever revisions the author has made, he hasn’t pushed the time slot on by four decades, so we are still in the late 1970s, so in a sense the book has become historical crime fiction by default. I don’t know what Peter May (right) thinks about the vexed question of Brexit, but here he paints a picture of the EEC in its all-too-familiar guise as a fraud-riven monolithic haven for thousands of bureaucrats, men and women pushing paper around at huge expense to taxpayers across the continent, but achieving very little except the perpetuation of their own jobs.

The vexed question of Britain’s relationship with southern Africa in the 1970s is now little more than a footnote in the history of the 20th century, but May uses it to good effect here. The setting of The Man Without A Face is a wintry Brussels that, quite literally, chills us to the bone. The snow, sleet, bitter winds and the hazy winking of car tail lights as they battle with the frozen city streets will make you want to reach for an extra layer of warm clothing. In keeping with the weather, there is a distinct noir-ish feel about much of the book, and the existential musings of Kale as he goes about his bleak business reminded me very much of Derek Raymond. Bear in mind, though, that Raymond’s classic Factory novels post date this, making me think that perhaps Peter May was ahead of the game.

Back in 1981, the trope of the mute, blind or disabled witness to a crime had already been explored, most memorably in the Audrey Hepburn film Wait Until Dark (1967), but our current awareness of the complex issue of people with Autism was not mainstream in the 1980s. Leaving aside the socio-cultural background, The Man With No Face is a cracking thriller now, as it must have been then. It is published by riverrun, which is an imprint of Quercus. and it’s out on 10th January.

Autism, Brussels, murder, Peter May, The Man With No Face