IN FOR THE KILL by ED James 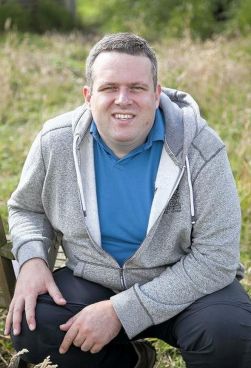 East London cop DI Steve Fenchurch makes a welcome return for the fourth book in this popular series by Ed James (left). It is part of urban folklore that attractive female students are sometimes tempted to use their charms to attract Sugar Daddies who will help with their fees and living costs. When one such young woman is found strangled in her bedroom, Fenchurch soon discovers that she was in the pay of a notorious city gangster. With his superiors poised to pounce on him at the first sign of a professional mistake, and his family in mortal danger, Fenchurch is faced with a no-win dilemma. If he persists in finding out who killed the young woman, he will attract incoming fire from very powerful people. If he just keeps his head down and allows the investigation to drift into the ‘unsolved’ file, his bosses will have him clearing his desk and locker before he can utter the word ‘sacked’. In For The Kill is published by Thomas & Mercer and will be available from 19 April in Kindle, paperback and MP3 CD.

This is first in what promises to be a popular series with readers who love their novels spiced with the double-dealing and other shenanigans which are part and parcel of the work of American intelligence organisations.  Nathan Stone is a former CIA covert operative who has been critically wounded, and thought to be dead. But behind closed doors, he has been rehabilitated by a highly secretive government organization known as the Commission, given a new identity and appearance, and remoulded into a lethal assassin. His brief: to execute kill orders drawn up by the Commission, all in the name of national security. Turner (right) provides enough thrills to keep even the most jaded reader on their toes. Rogue is published by  Thomas & Mercer, and will be available in June. 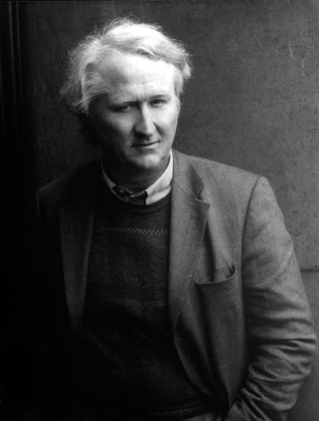 I first came across Pattison (left) and his Revolutionary Wars hero Duncan McCallum when I was writing for Crime Fiction Lover. I reviewed Blood Of The Oak in March 2016, and you can read the piece by following the blue link. More recently, wearing my Fully Booked hat, I enjoyed Pattison’s Skeleton God, set in Tibet, light years away both in time and context from eighteenth century America. Savage Liberty brings us a further chapter in the eventful life of Duncan McCallum. The action begins in 1768. We are in Boston, where a ship from London has exploded, leaving the body parts of its crew and passengers scattered like flotsam in the cold waters. McCallum is a trained physician and his analytical mind soon detects the work of French secret agents. His investigations bring him onto extreme peril, however, and he finds himself in a jail cell accused of treason, with the hangman’s rope just days away. McCallum realises that his only hope is to escape and bring the true villains to justice. Savage Liberty is published by Counterpoint, and will be available in June