As we get within shouting distance of Christmas, and the Great Shut-Down, this week’s post has something of a military look about it, with two historical novels set in and around World War II. The first book out of the festive wrapping paper, however, is the latest thriller from Lisa Gardner, Look For Me.

Look For Me is a return to active duty for Boston Detective D D Warren. In the twelfth book of an obviously popular series, Gardner brings back a character – Flora Dane –  from an earlier book, Find Her, in which Dane was a resilient but haunted survivor of kidnap and abduction. Now, Dane’s thirst for vengeance on her tormentor is a mixed blessing for Warren who is faced with a murder scene of almost unimaginable violence. Four members of the same family lie slaughtered in the family home, a refuge transformed into a charnel house. But where is the fifth member of the family? Has the sixteen year-old girl escaped, or is her disappearance the prelude to an even greater evil? Look For Me is published by Century, part of the Penguin Random House group, and will be available in early February 2018. You can pre-order a copy here. 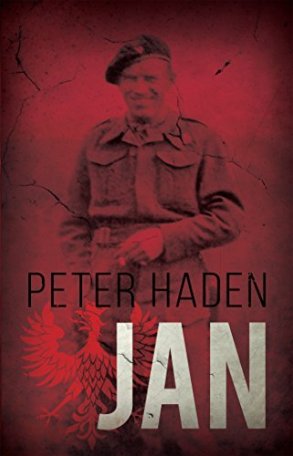 Polish history in the twentieth century shows us a region constantly in the thick of conflict between rival military forces. It was the scene of many of the battles on the Eastern Front during WWI, and Poland suffered hugely at the hands of the Nazis during WWII. The very worst concentration camps set up by Hitler were on what is now Polish territory. Then, post-war, came what was, to all intents and purposes, a Russian occupation. Peter Haden’s novel Jan actually deals with a real person, his uncle, Jan Janicki and his exploits both before and during the Nazi occupation of his homeland. The novel tells of a flight from desperate domestic poverty, the humiliation of working for the ruthless German invaders, but then a determination to fight back, which sees Jan laying his life on the line to support the Polish resistance movement. Jan is published by Matador, and is available from their website, or from Amazon. 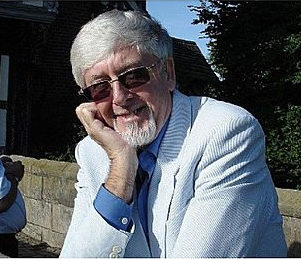 From Poland to Italy, where much of A Time For Role Call by Doug Thompson (left) is set. Former Professor of Modern Italian language, history and literature, Doug Thompson draws on his intimate knowledge of Italy to write a lively novel with a feisty protagonist and colourful cast of supporting characters. Sally Jardine-Fell is recruited by the wartime Special Operations Executive to travel to Italy. Her mission? To insinuate herself into the life of none other than Count Galeazo Ciano, Foreign Minister to Il Duce – Benito Mussolini – himself. Inevitably, things do not go according to plan, and, despite both the war and Mussolini himself becoming consigned to history, events conspire against Sally, and she finds herself in a cell, charged with murder. A Time For Role Call is published by Matador, and is available from their website or from Amazon.