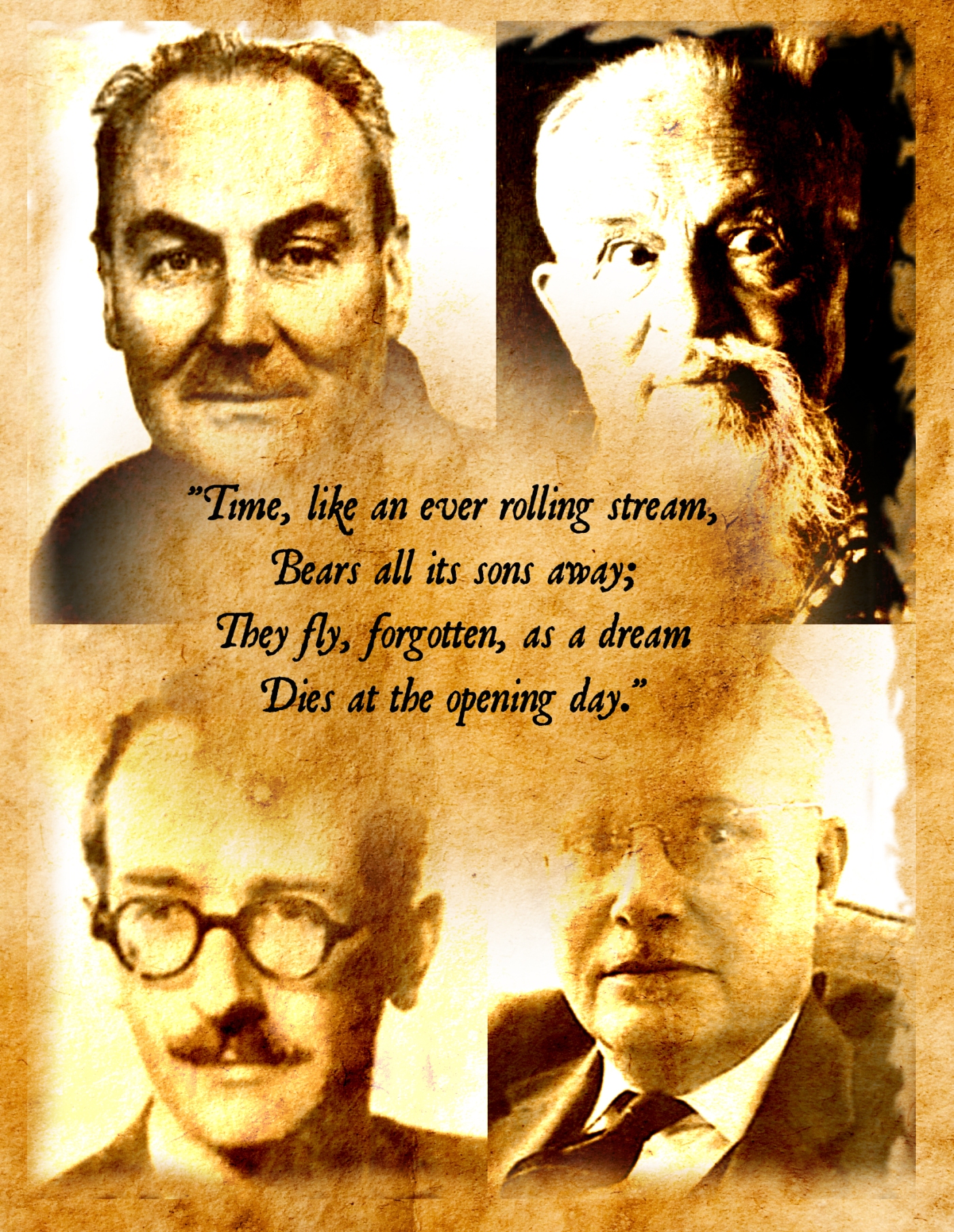 Fashion in crime fiction, like in all other aspects of life – and literature – is a strange business. Who are the ‘immortals’, and who are the fine writers who have simply vanished from shelves both in the bookshop and the home? The ‘immortals’ number just a handful. I would nominate Conan Doyle, Chandler, Christie and Simenon. There are other writers who have produced books which regularly feature in ‘best of’ lists, such as Capote, Sayers, Du Maurier, Wilkie Collins, Leonard and Highsmith, but whose body of work does not stand up with the four ‘immortals’. This series will focus on a handful of authors whose works, for whatever reason, have passed from mind and familiarity.

One of my favourite contemporary writers, Phil Rickman, pointed me in the direction of PM Hubbard (left) who wrote English crime novels with just a hint of supernatural menace about them. After a career in public service, he became a full time writer, and contributing to  the magazine Punch as well as writing verse, both of which activities contrast strongly with his dark novels. Although Hubbard died in 1980 his books are still available, and although I have come late to the feast, I can still savour the meat. This is the first of a two part examination of Hubbard’s writing. 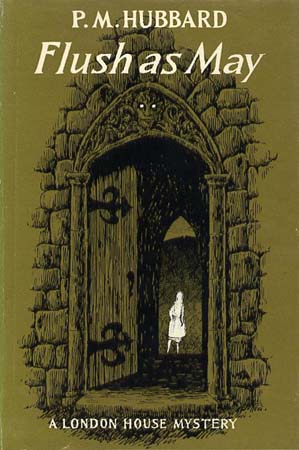 Flush As May (1963) takes its title from a soliloquy by Hamlet, and Hubbard sets the piece in an ostensibly idyllic rural England, contemporary with the time of the novel’s publication. Margaret Canting is an Oxford undergraduate staying in the nearby village of Lodstone She takes it upon herself to see in May Morning, not by carolling from the top of a church tower, but with a dawn stroll. Her idyll is interrupted when she finds the corpse of a man, sleeping his final sleep against the grassy bank at the edge of a field.

She strides back into Lodstone and rouses the village policeman, PC Robin. His scepticism about her discovery is confirmed when the pair arrive at the scene to find – absolutely nothing. Humiliated by the constable’s scorn, Margaret returns to her B & B, having briefly made the acquaintance of a young chauffeur at the roadside. She learns, upon her return to Oxford, that his name is Jacob Garrod and that he is a fellow undergraduate. The pair meet for a drink, and Margaret reveals the full story of her May Morning adventure.

Together, the pair decide to get the bottom of the mystery of the missing corpse, with the assistance of one or two of Margaret’s well connected relatives. What has so far been something of a ‘jolly jape’ becomes infinitely more serious when they discover that an unholy alliance of old established farming families in and around Lodstone has an unhealthy influence on local events.

This is a lighter novel than those which followed, and there is plenty of gentle humour, such as when Jacob  tries to find out more about the agricultural mafia by attending a cattle auction:

“…..where he bid unsuccessfully for a lot of heifers whose air of gentle bewilderment appealed to him. They attended the event placidly, like a consignment of Circassian virgins under the hammer in ancient Rome …”

But as if he were holding his fire until he could see the whites of our eyes, Hubbard gently ramps up the music of unease by turning our attention – alongside that of Margaret and Jacob – to the landscape itself. We discover that the residents of Lodstone and their ancestors have an allegiance to the shape of the hills and fields that is fired by a folk memory which stretches back much further than the laws and conventions of either the Christian church or the civil justice system. The climax of the story brings Margaret face to face with the very embodiment of an ancient evil.

The Tower (1968) begins with Hubbard tipping his hat in a gentlemanly fashion in the direction of a lady. The lady is none other than Dorothy L Sayers. Her masterpiece (other opinions are available), The Nine Tailors, begins with Bunter and Lord Peter abandoning their car in a snowy ditch outside a remote Fenland village. So it is that John Smith, the central character in The Tower, finds his car refusing to travel an inch further on an inky black night, a mile or so outside the village of Coyle. That, however is pretty much where the homage ends. Coyle is a far more sinister place that Fenchurch St Peter, and its vicar, Father Freeman, is infinitely less benevolent than dear old Reverend Venables.

After roadside assistance provided by a mysterious young woman Smith is able to get as far as The Bell, Coyle’s only pub. Given a room for the night, Smith signs the register with an all-too-familiar misgiving.

“That was the trouble with John Smith. They always expect you to bring in a giggling blonde with the wrong initials on her suitcase.”

Smith realises, as he drinks his pint of strong bitter and eats the meal provided by the landlord’s wife, that the customers of The Bell are not the average clientele of a rural boozer. He eavesdrops on a fairly foul-mouthed argument, but then:

“A man started to sing, casually, as if he was singing to himself, but loud enough to be heard above the general uproar. ‘Gloria Deo – ‘ he sang, with a long twisting run of notes ….two more voices took it up in different parts, a very sweet clear tenor led the way into ‘Et Filio‘, and by the time ‘Sancto‘ was reached he counted four parts going great guns with several voices to each.”

Clearly, this is not a regulation saloon bar singsong. Smith’s curiosity is aroused, and he decides to stay for a few days. He meets local academic, Charles Hardcastle, and his daughter Cynthia – who he realises immediately is the enigmatic wraith who repaired his car the night before. Hardcastle – and George Curtis, Landlord of The Bell – explain to Smith, in very different ways, what is going on in the village.

The tower of Coyle’s parish church (dedicated to the fictional St Udan) is structurally compromised due to a series of unwise modifications over the last century. Father Freeman is obsessed with raising the £20,000 it would take to restore the tower and make it safe. His only hope of raising the cash is the benevolence of Mrs Mary Garstin, the widow of Sir Gerald Potter, and heir to his land and fortune. She has remarried, unhappily, and seems strangely drawn to the menacing priest.

Archaeology, Flush As May, PM Hubbard, Superstition, The Tower