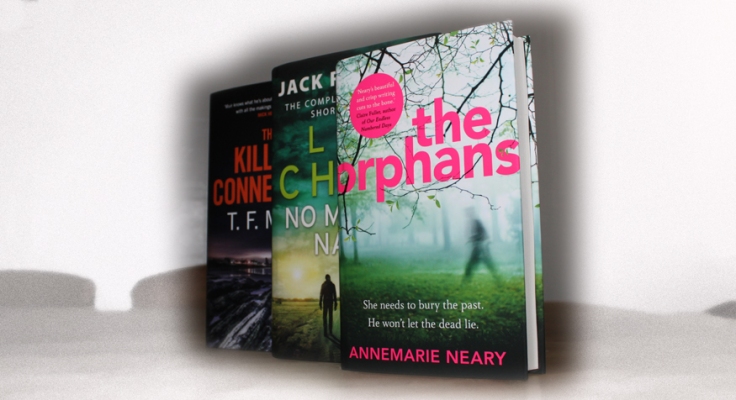 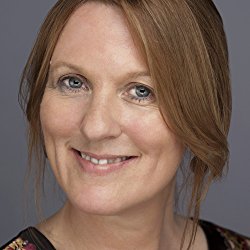 Annemarie Neary (left) is an Irish-born novelist and short story writer. She studied literature at Trinity College Dublin before qualifying as a lawyer and moving to London. Her two previous full length novels are A Parachute In The Lime Tree (2012) and Siren (2016). The Orphans tells the tale of two children, Jess and Ro, brother and sister, whose parents mysteriously disappear while the family are staying on the island of Goa. Years later, the two children have gone in different directions. Jess has become a successful lawyer, and is married with 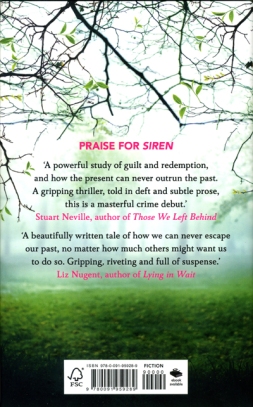 children of her own. Her brother Ro (short for his nickname Sparrow) has spent his adult life searching for his missing mother, and this obsession has taken him all over Europe, including their old home town in Ireland. The last thing Jess needs is for Ro to reappear in her life, armed with a renewed conviction that their mother is still alive out there somewhere. But this is precisely what he does, and it triggers a dramatic and dangerous downturn in their lives – and the lives and well being of those around them. The Orphans is published by Hutchinson, and will be out in July.

Scottish police procedurals are many and varied these days, and they tend to be fiercely local affairs. John Rebus patrols Edinburgh and Fife, as do James Oswald’s Tony McLean and Quintin Jardine’s Bob Skinner. The Granite City of Aberdeen is home to Stuart MacBride’s Logan McRae, 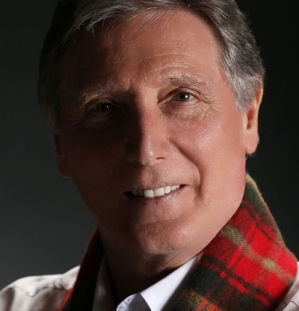 while Alex Gray’s Bill Lorimer has the Glasgow beat. Not to be outdone, TF Muir (left) has put the university town of St Andrews firmly on the crime fiction map with his series featuring DCI Andy Gilchrist. The Killing Connection is the seventh of these, and Gilchrist is investigating the death of an unknown woman washed up on the rocks near the castle ruins. When another woman comes forward with information about the death, Gilchrist breathes a sigh of relief. His sense of well-being is short lived, however. His would be informant disappears, and then she, too, turns up dead. The Killing Connection is published by Constable and will be available early in June.

Fans of the invincible former military policeman will want to get their mitts on this new piece of Reacherabilia, which is the complete collection of short stories featuring the big guy. The stories range in length and location, but two in particular stood out for me. High Heat is set in a steamy New York City on the night Wednesday July 13th, 1977. Why so precise? That night in the real world, a lightning induced power outage affected over 9

million New Yorkers, and was the backdrop – or maybe blackdrop – to over 26 hours of looting. Returning to the story, we have an extremely young Jack Reacher, just a few weeks short of his seventeenth birthday, out on the town. In addition to helping a suspended FBI agent take out a top mafioso, the young man also manages to point the authorities in the direction of David Berkowitz, the infamous Son of Sam killer.

In Maybe They Have A Tradition our man, now much older, dates a KLM air stewardess and blags a free flight to Amsterdam, but instead gets diverted to England because of snow. It is Christmas Eve, and in the closest Reacher will ever come to a Golden Age mystery, he invites himself to an isolated country mansion, helps deliver a baby, and solves an apparent jewel heist.

The full provenance of the twelve stories is as follows. Everyone Talks appeared in Esquire magazine in 2012, Maybe They Have A Tradition was published in Country Life in 2016. No Room At The Motel appeared in Stylist in 2014, while The Picture Of The Lonely Diner was part of a 2016 collection called Manhattan Mayhem. Second Son (2011), High Heat (2013), Deep Down (2012, Small Wars (2015) and Not A Drill (2014) were all exclusive eBooks. Too Much Time is published here for the first time. No Middle Name is published by Bantam on 18th May. Full details available here.