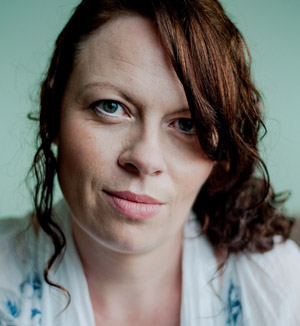 The Missing Hours by Emma Kavanagh
No-one can doubt the Welsh author’s background training to write taut crime thrillers. For many years, after gaining her doctorate in Psychology, she trained police firearms officers and military personnel to cope with the aftermath of that crucial moment when the trigger is pulled. In this novel she tackles the story of a woman psychologist who, with her husband, ran a consultancy advising the families of kidnap victims. Selena Cole’s husband is dead, killed in a Brazilian terrorist attack. Now, she goes missing from a children’s playground, while supervising her young daughters. When she returns, 24 hours later, she has no recollection of where she has been or what has happened to her. DC Leah Mackay and D.S Finn Hale must investigate if there is any connection between Selena Cole’s disappearance and a murder. This novel came out in hardback and Kindle earlier in the year, but you can check out the soon-to-be-released paperback version here. 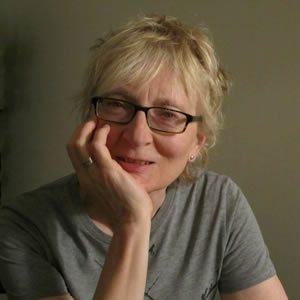 House of Bones by Annie Hauxwell
Hauxwell’s flawed heroine Cathy Berlin returns in a mystery which has its roots in an incident in the colonial Far East in 1961. Berlin is not in good shape.

“The blanket of fog shrouding London was a perversion of the season. It drifted in dense clouds across the capital as Catherine Berlin followed a hearse through the grand arch of the City of London Cemetery and Crematorium. She wondered how long it would be before she passed under it feet first.”

As Berlin struggles with her drug addiction, she tries to clear her mind to understand the links between a seemingly motiveless murder, a rich Chinese student with powerful friends, and a decidedly bent Peer of the Realm. The author was born in London’s East End but emigrated as a teenager with her parents to Australia. She has worked as a nurse, a taxi driver and a lawyer, but left the judicial world, to settle as a private detective and screenwriter. She lives in Castlemaine, Victoria, but is regularly in Europe – whether to go on vacation, or because research beckons her here. House of Bones is out now, in Kindle and paperback. 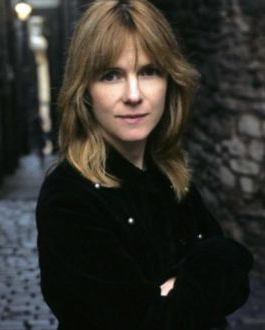 The Black Friar by S. G. MacLean
Maclean takes is back a good bit further than 1961, and we are in the London of Oliver Cromwell’s Protectorate. It is 1655, and Cromwell’s rule is threatened by a variety of political and military plots. When a body, clothed in the robes of a Dominican monk, is found walled into the ruins of a monastery, investigator and soldier Damian Seeker soon learns that the corpse is that of an elusive secret agent who worked for John Thurloe – Cromwell’s spymaster. In a city divided by warring religious zealots, and with Royalists conspiring to restore the Stuart monarchy, Seeker must also discover  the fate of a number of abducted children. Shona MacLean, who is the niece of Alistair MacLean, Scotland’s most successful thriller writer and author of Where Eagles Dare, also manages to give a couple of celebrity ‘walk-on’ parts to Andrew Marvell and Samuel Pepys. The Black Friar is available from 6th October.