THE GREAT WAR and CRIME FICTION … An introduction

“A single death is a tragedy; a million deaths is a statistic.”

Reflective essays on Fully Booked don’t usually begin with a quotation from the nearest thing to a monster that the 20th Century produced, but in the case of Joseph Vissarionovich Stalin, we make an exception. I suppose that when someone is the runner-up to Mao Zedong in the mass-murderer hit parade, you might hope that your words outlive your mortal life.

With Stalin’s cynical but perceptive maxim in mind, it would be excusable if a few criminal murders here or there were to be largely ignored in the maelstrom of shot and shell which was The Great War, but both in real life and in the minds of crime fiction writers, a death is a death, particularly if it occurs for reasons other than the victim being too near to the detonation of a minenwerfer or a Stokes Mortar round.

It could be said that novels set in the various theatres of WWII resonate with greater intensity to readers since 1945. In more recent times, and with pure crime fiction in mind, we have the Bernie Gunther novels of Philip Kerr, the masterly Fred Troy novels by John Lawton, and the hugely underrated John Madden books by Rennie Airth. Further back, further afield, and further from the crime genre we should not forget the contribution made by American writers such as Norman Mailer, Herman Wouk, James Jones, Kurt Vonnegut and Joseph Heller. 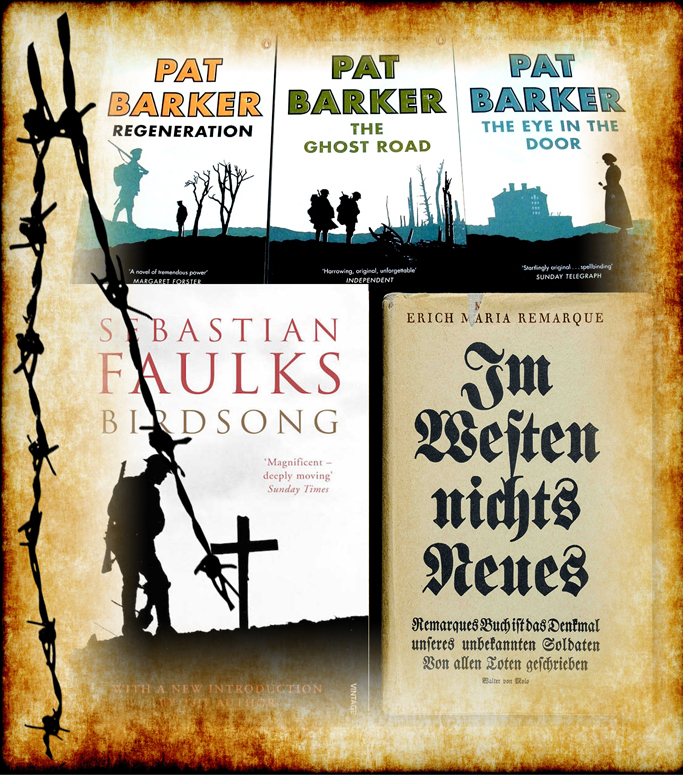 In a purely literary sense, the standout novels which have the The Great War as their backbone have to include Erich Maria Remarque’s All Quiet On The Western Front, Pat Barker’s Regeneration trilogy, Sebastian Faulks’s Birdsong and a novel which, in my view, trumps them all – Covenant With Death, by John Harris. Harris also wrote one of the iconic novels of WWII, which was a huge success both as a book and a film – The Sea Shall Not Have Them. None of these books could in any way be called a crime novel, and so they must stay outside of our collection.

What needs to be held up like a bright lantern in our search for good WWI crime fiction, is the fact that those six years are like no other in British history. They have produced a mythology which is unique in modern memory, and with it a collection of tropes, images, phrases and conventions, all of which find their way into the consciousness of writers and readers. Military historians tell only part of the story: the Alan Clark theory of The Donkeys and the anti-war polemic of the the 1960s and 70s has one version of events; more recent accounts of the war by revisionist historians such as John Terrain and Gary Sheffield tell another tale altogether. In considering books and writers for this feature I have used two criteria. Firstly, there must be crime involved that is distinct from the licensed slaughter of wartime and, secondly, the events of the war must cast their shadows over the narrative either in a contemporary sense or in the form of a social or political legacy. 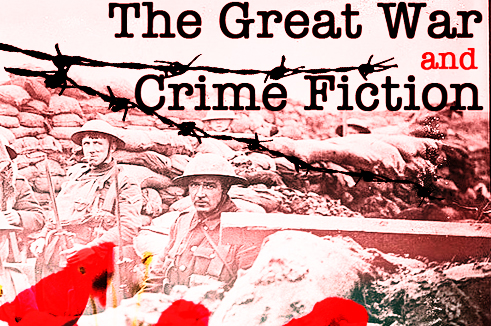 will be published on
FRIDAY 4th NOVEMBER 2016