LAST TIME I LIED . . . Between the covers 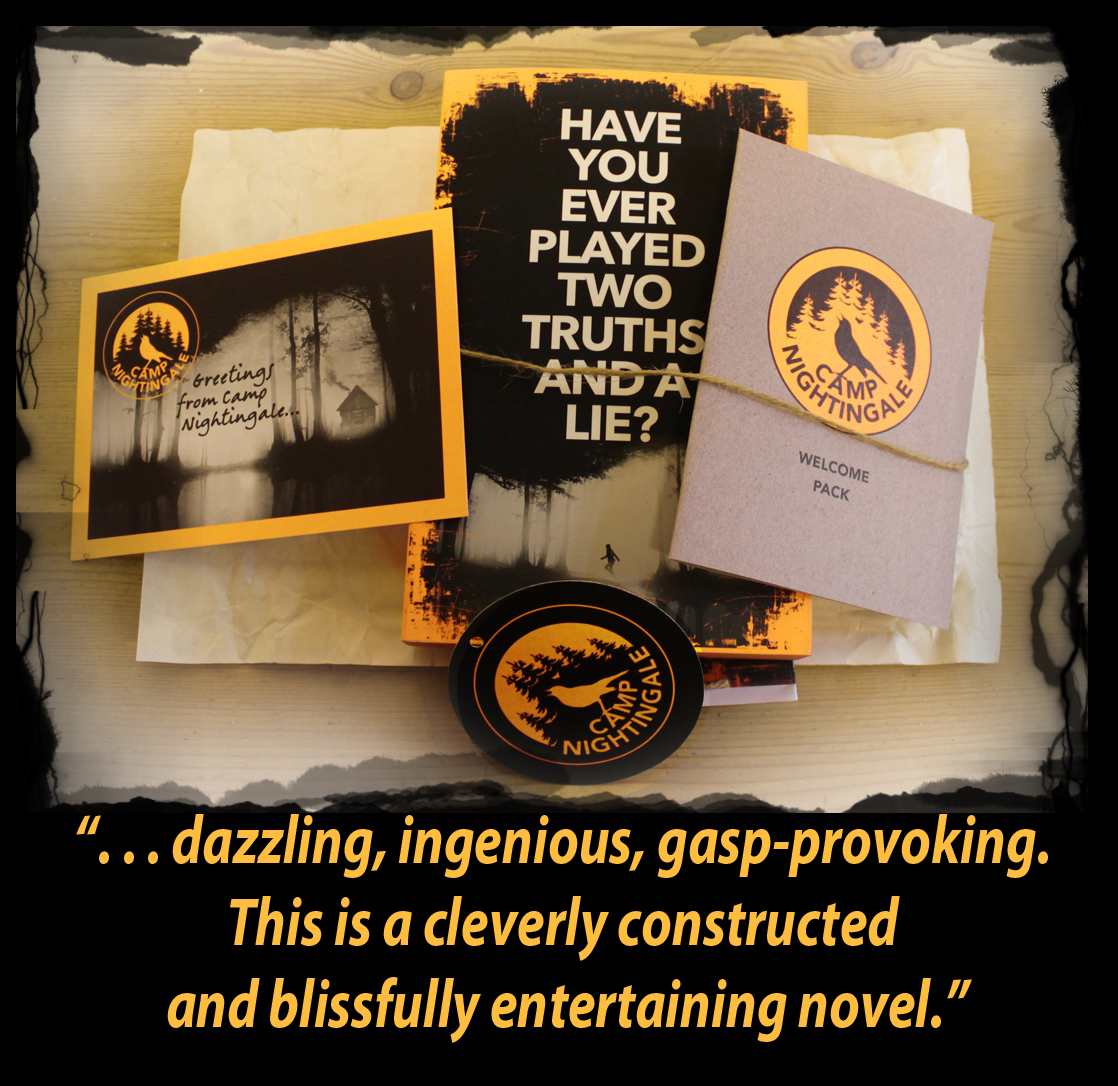 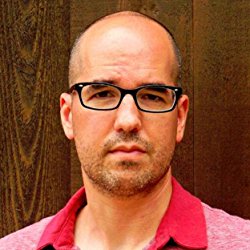 I was working in Australia when Peter Weir’s 1975 film Picnic At Hanging Rock premiered. I remember pub and dinner party talk for months after being dominated by interpretations and explanations about what might have happened to the ‘lost girls’. In the endpapers of Last Time I Lied American author Riley Sager, (left) acknowledges his debt to this film (and the short story on which it was based). Instead of a 1900 Melbourne, Sager beams us into up-country New York State in, more or less, our times.

When Emma Davis, a skinny and gawky thirteen year-old just on the verge of young womanhood, wins a place at a prestigious summer camp for privileged teenagers, she falls under the spell of three older girls with whom she shares a cabin. In particular, the assured and sexually aware Vivian captivates Emma, just as she has captivated the other two, Natalie and Allison.

Camp Nightingale was created by a timber baron in the early years of the twentieth century. His master design featured a lake and, as there wasn’t one to hand, he simply evicted the inhabitants of a nearby valley, dammed the river and created his own huge water feature, Lake Midnight. Now the property is in the hands of his descendant, Francesca Harris-White, who presides in benign dictatorship over the gathering of rich city girls every summer. 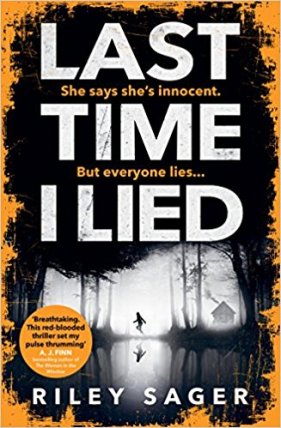 Emma’s summer idyll is destined to come to an abrupt and tragic end, however, when the three older girls in the cabin disappear one night, never to return. Despite the massive search and rescue operation, Vivian, Natalie and Allison remain missing, and Franny is forced to close the camp in disarray.

Now, fifteen years on, Emma Davis is a successful artist who is on the verge of giving up her day job in an advertising agency to paint full time. Her huge canvases create a stir in the New York art world, but they contain a hidden image known only to the artist. Each painting begins as a depiction of the three missing Camp Nightingale girls, who are progressively painted over by ever more intense foliage until only tantalising glimpses of them remain.

Emma is shocked when she receives an invitation to have lunch with Franny, and her shock turns to panic when she learns that the heiress plans to reopen Camp Nightingale and wants Emma to return for the season as artist in residence. Can she bear to relive the tragic events of that fateful summer? What is Franny’s real motive for reopening the camp? And, most importantly for us as readers, is Emma providing us with a classically misleading unreliable narrative?

Emma does return to Camp Nightingale and, naturally enough, since this is a thriller all about fate and coincidence, she has to sleep in the cabin called Dogwood – the selfsame one which she shared with Vivian, Natalie and Allison. Her new companions are Miranda, Krystal and Sasha. But now, of course, they are the giggly fifteen year-olds, and she is the mature and experienced woman.

Riley Sager packs the story with the literary equivalent of Improvised Explosive Devices, destined to go off at any moment with devastating consequences. We have Theo, Franny’s adoptive son, the subject of Emma’s massive and breathless crush all those years ago. There is Ben, the moody ‘bit of rough’ who has always been the camp maintenance man. Added to the mix are Lottie and Becca, both ‘survivors’ of the first downfall of Camp Nightingale. Above all – or, better, beneath all – is the moody presence of Lake Midnight itself, beneath which lie the stone memories of the displaced villages from over a century ago. Incidentally, if anyone can think of something more dramatically Gothick than Sager’s drowned lunatic asylum, whose roof appears only when the lake suffers from drought, I will give them a prize!

Last Time I Lied cleverly alternates between Emma’s recollections and the present time. Events in the reopened Camp Nightingale come to resemble nothing more nor less than a disturbing re-enactment of a cold-case crime, where the spectral presence of the fifteen-years-lost girls looms larger and larger with every page.

The eventual solution to what happened to the three girls is dazzling, ingenious, gasp-provoking – and fairly improbable – but, hey, this is a cleverly constructed and blissfully entertaining novel and no lesser person than Aristotle, in his Poetics, declared

“for it is probable that many things may take place contrary to probability.”

Riley Sager is the pseudonym of a New Jersey author who has published several mysteries under his own name, Todd Ritter. Last Time I Lied is published by Ebury Press (an imprint of Penguin Random House) and will be out on 12th July. 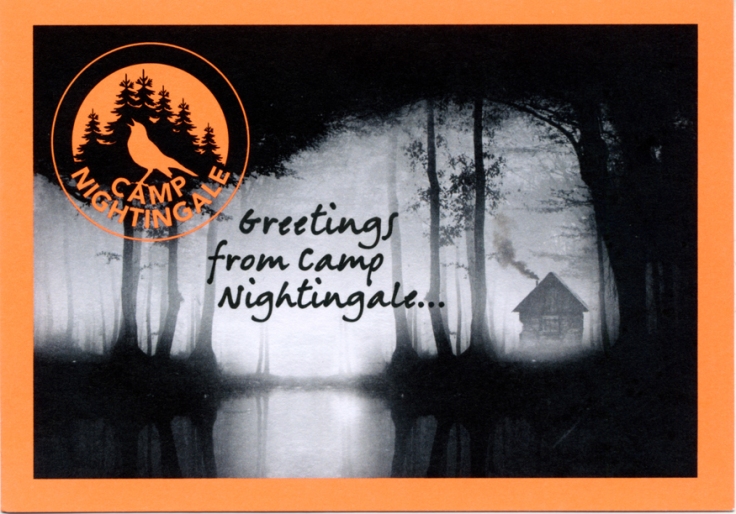