House With No Doors . . . Between the covers 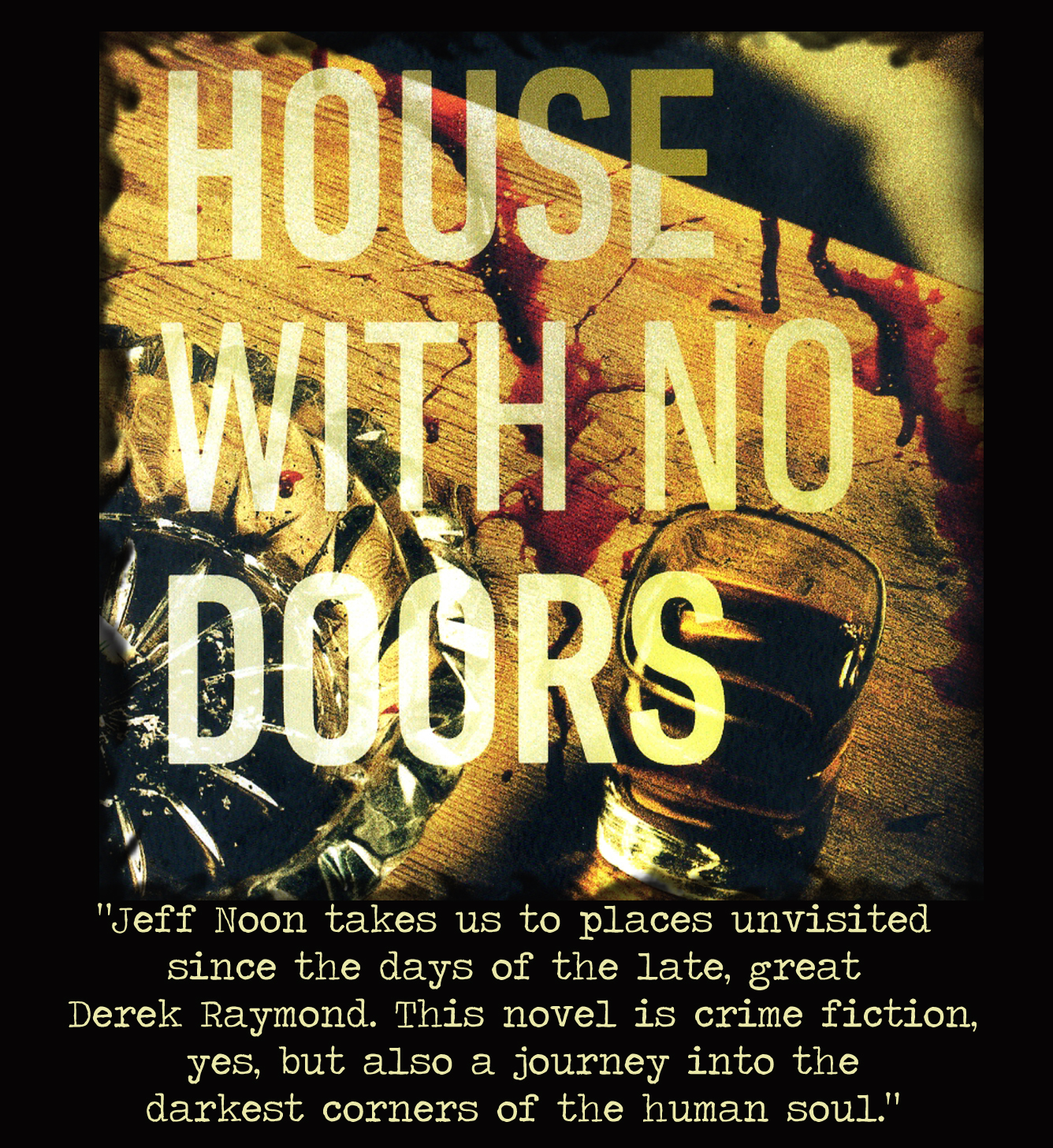 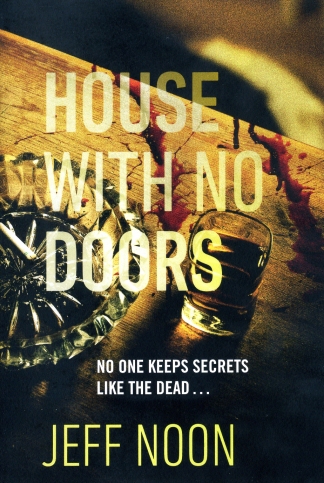 This has the most seriously sinister beginning of any crime novel I have read in years. DI Henry Hobbes (of whom more presently) is summoned by his Sergeant to Bridlemere, a rambling Edwardian house in suburban London, where an elderly man has apparently committed suicide. Corpse – tick. Nearly empty bottle of vodka – tick. Sleeping pills on the nearby table – tick. Hobbes is not best pleased at his time being wasted, but the observant Meg Latimer has a couple of rabbits in her hat. One rabbit rolls up the dead man’s shirt to reveal some rather nasty knife cuts, and the other leads Hobbes on a tour round the house, where he discovers identical sets of women’s clothing, all laid out formally, and each with gashes in the midriff area, stained red. Sometimes the stains are actual blood, but others are as banal as paint and tomato sauce.

Hobbes makes a more thorough investigation of the strange house, and finds a cellar in which he discovers something even more disturbing. Author Jeff Noon introduced us to Hobbes in Slow Motion Ghosts (2019 – click for the review) and, like that earlier novel, this one is set in the 1980s. Hobbes is a bit of a misfit. He is certainly not ‘one of the lads’ back at the station. He is quiet, cerebral and single, his marriage to Glenda being certainly on the rocks and close to being sunk. As he tries to work out what secrets lie within the walls of Bridlemere, he has personal problems, the chief of which being the fact that his 17 year-old son has left home to live in a squat, where both his health and sanity are threatened.

Hobbes believes that although Leonard Graves did probably take his own life, an enigmatic note he left suggests that there is a body concealed somewhere in the house.. While an intensive search produces no human remains, what Hobbes calls The Case of The Thirteen Dresses becomes a genuine murder enquiry when the body of the old man’s son is found, battered to death in Richmond Park.

The more Hobbes learns about the Graves family, the more he feels drawn into their sinister world. Mary Estelle, Leonard’s wife, a former actress of renown, is living out her days in an old folk’s home, absorbed in her glittering memories, but was she responsible for corrupting her three children Rosamund, Camilla and Nicholas? Was there a fourth child, Adeline, mentioned in Leonard’s suicide not? And what of the grandson, David, and his obsession with Kusozu, the macabre Japanese art form that depicts the very corruption of death? 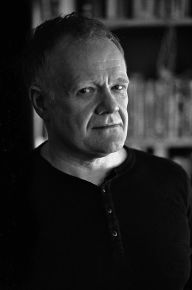 My verdict on House With No Doors? In a nutshell, brilliant – a tour de force. Jeff Noon (right) has taken the humble police procedural, blended in a genuinely frightening psychological element, added a layer of human corruption and, finally, seasoned the dish with a piquant dash of insanity. On a purely narrative level, he also includes one of the most daring and astonishing final plot twists I have read in many a long year.

Jeff Noon takes us to places unvisited since the days of the late, great Derek Raymond. This novel is crime fiction, yes, but also a journey into the darkest corners of the human soul. Raymond’s nameless copper also walked the bleaker streets of London, and he had a passion verging on obsession for avenging the victims of crime by finding the people who killed them. Henry Hobbes shares this single mindedness. House With No Doors is a chronicle of madness wearing a mask of normality. It is deeply moving and as Hobbes mines deeper and deeper into history of the Graves family, he shows us that it is not only the dead who are victims. The book is published by Doubleday and is out on 14th January.