THE KILLING OF BETSY BROWN . . . Horror comes to Whittlesey (2) 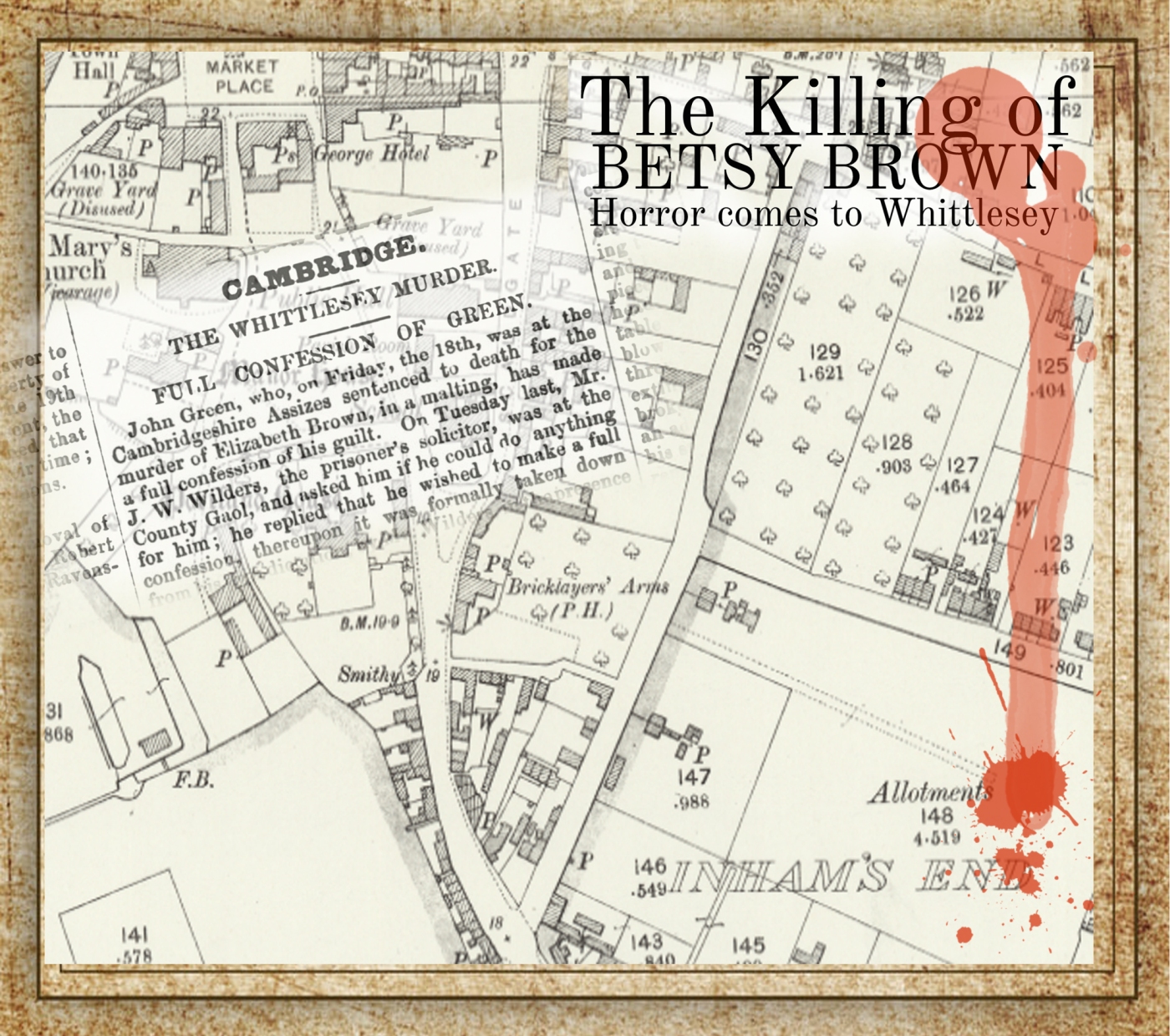 SO FAR – March 1863. The remains of the body of Elizabeth ‘Betsy’ Brown have been found in the furnace room of Thomas Whyles’ maltings in Whittlesey. A young man named John Green has been arrested on suspicion of her murder.

The customary sequence of events in these sad affairs began. First, the coroner’s inquest. It was here – and the subsequent verbatim accounts in the newspapers – that the true horror of what had happened to Betsy Brown became known to the citizens of Whittlesey and thousands more across the region.

The first medical man on the scene at Whyles’ maltings had been a man called Robert Crisp, a surgeon. This was his testimony, and it is not for the faint-hearted. 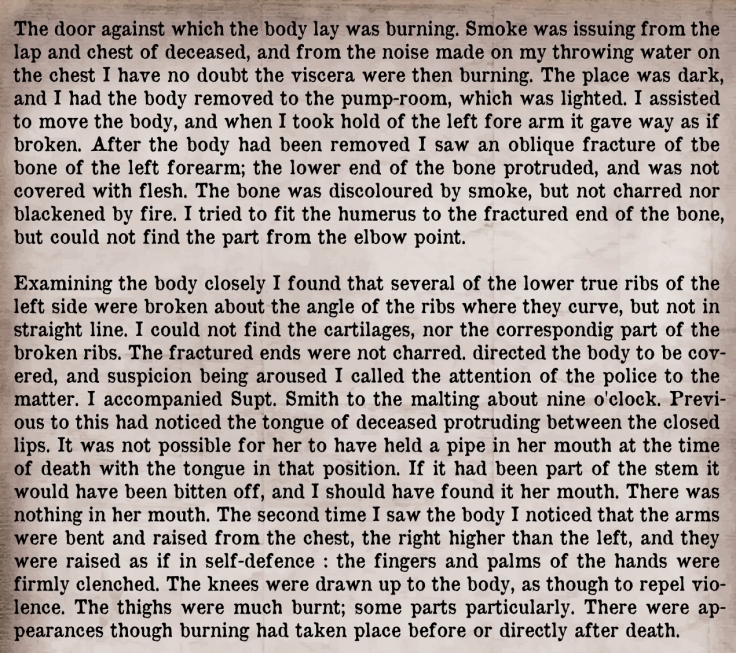 The police, who had been holding John Green in custody since his arrest on the morning of 12th March also testified that his clothes bore the smell of smoke, and a small patch of his hair was singed by coming into contact with extreme heat. The coroner’s jury took little time in finding Green guilty of murder, which he denied, insisting that he had gone home and was in bed by midnight. He was remanded in custody, and sent for trial at the next Assizes in Cambridge.

By the time of Betsy Brown’s murder County Assize courts were held three times a year, and named Spring, Summer and Winter. These were serious affairs for serious misdemeanours, which were anything from theft of valuable items up to murder. They were presided over by circuit judges who were senior members of the legal profession. Normally, John Green would have been tried at the Summer Assizes, as the preliminary court hearings came just too late for the Spring Assizes, but another complication to to the case meant a delay.

This complication was the police’s concern that John Green’s friend, William Smedley (Wyles’ head maltster) was involved in the death of Betsy Brown. As a key holder to the premises, he certainly conspired to make the premises available to Green for what he, Green, hoped would be a night of passion with Betsy Brown. But was he involved more deeply? In the event Smedley was also arrested, and it wasn’t until 18th December that the pair came to stand trial. 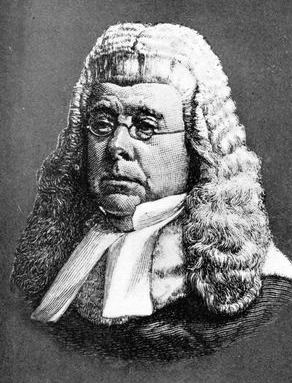 The presiding judge was Sir Samuel Martin QC (1801-1883), Anglo-Irish Baron of the Exchequer (left). The first thing he did was to dismiss all charges against William Smedley. He said:

“Gentlemen, the two prisoners are charged upon an indictment — one (Green) with having of malice aforethought murdered Elizabeth Brown ; the other (Smedley) with having harboured the said Green, knowing him to have committed the murder. Now as to Smedley, there is no evidence against him worthy of your consideration. This is a question of law to be decided by the judge, and I at once tell you you must acquit the man. And further, I feel bound to say there was no pretence for ever putting the man upon his trial. It is the first time in my experience a man has been put upon his trial in this way with another charged with murder. Having this strong opinion, I feel bound to express it, and I repeat he ought not to have been put upon his trial here.”

Smedley was free to go, but John Green was not so fortunate. The jury took a mere ten minutes to find him guilty. The newspapers of the day had  a great sense of drama and theatre when reporting such things, and this what one reporter wrote: 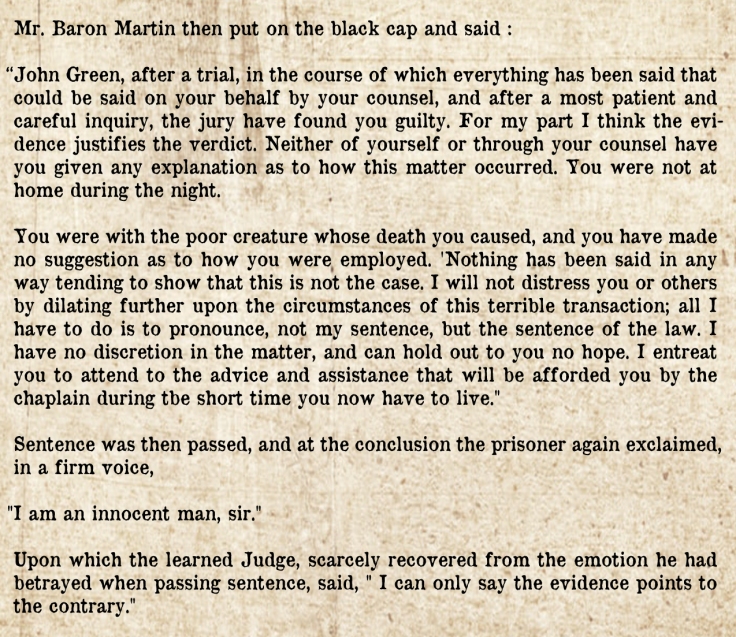 IN PART THREE
A confession, and the full horror is revealed