DEAD SORRY . . . Between the covers 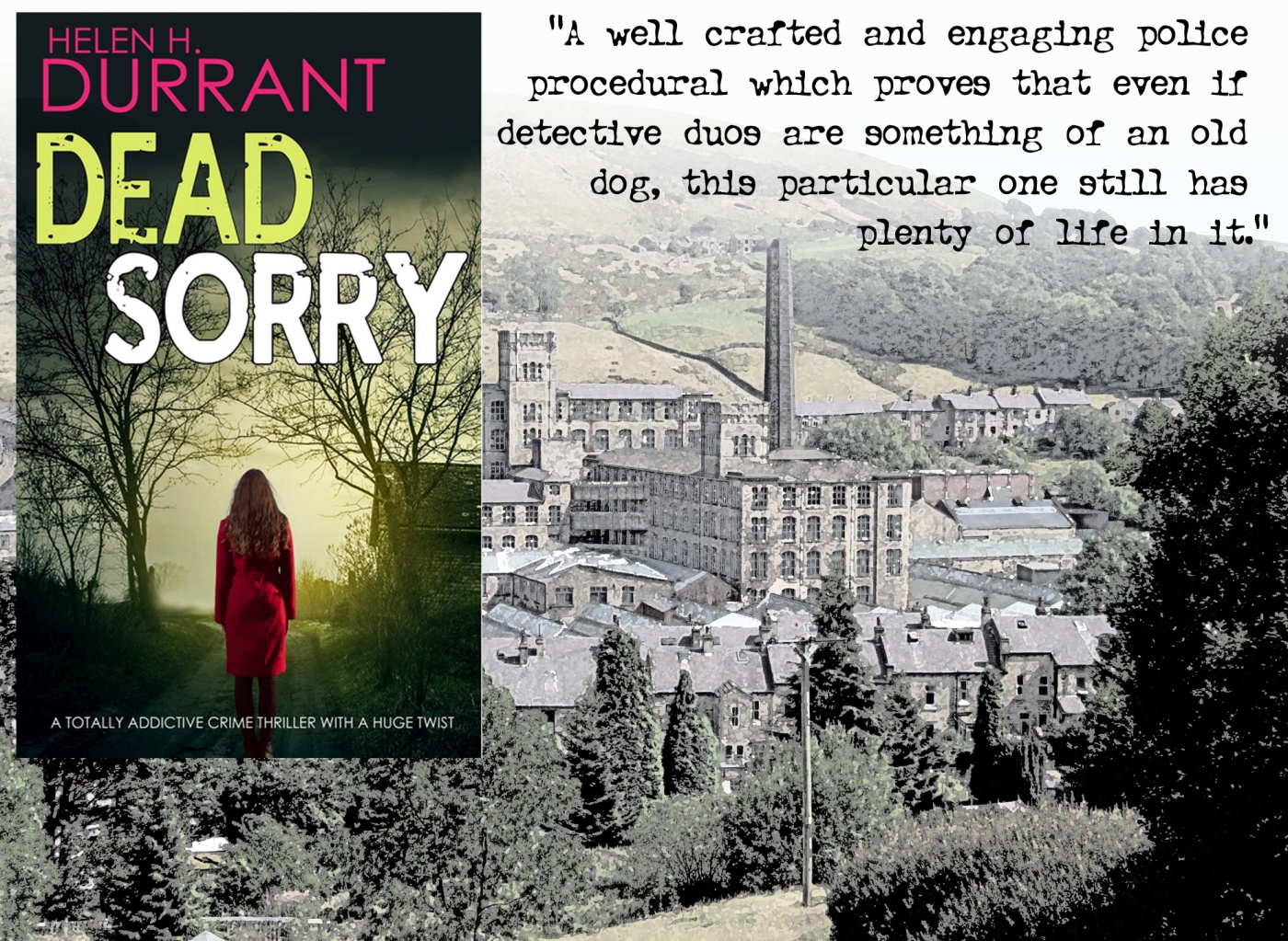 I am new to Helen H Durrant’s Calladine and Baylis mysteries, but I do love a good police procedural, and this fits the bill nicely. My heart did sink (for a nanosecond) when I saw the first chapter was headed ‘Twenty five years earlier’, as split time narratives are something of a bête noire for me, but in this case it ended up working quite well.

Detective Tom Calladine and his partner DS Ruth Bayliss work in the fictitious town of Leesdon, which seems to be in the north west of England, with views of the Pennines and somewhere on the border between the counties of the Red and White Rose. They are called to a seedy block of flats where the decaying corpse of a woman is found but, as neighbourliness in the flats is in short supply, so no-one had reported her missing or noticed anything untoward. 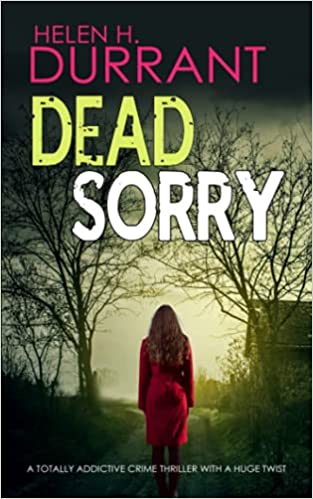 As the plot develops we learn that the dead woman, Becca O’Brien, was pretty much human wreckage, drug addicted and feckless. Interestingly, her daughter (who now lives in sheltered accommodation0, was involved in an act of criminality which happened twenty five years earlier (see first paragraph) at a moorland location called Gorse Farm, where human bones have recently been discovered. In an ostensibly separate plot thread, Calladine is being threatened by a criminal adversary (something of a stage eastern European gangster) called Lazarov. When Lazarov threatens to harm Calladine’s grand-daughter if he doesn’t facilitate the Bulgarian’s take-over of the Leesdon drug scene, the tension ratchets up several notches.

So far, the plot has something of a “we’ve been here before feel” to it, but Helen Durrant plays her strongest cards relatively late in the story, and the narrative becomes anything but straightforward as ‘knowns” become “unknowns” and several assumptions made by Calladine and his team (and us) are proved to be very wide of the mark. The quest to unravel what actually happened at Gorse Farm a quarter of a century earlier meshes in nicely, plot-wise, with the Leesdon coppers search for a trigger-happy criminal with a Glock automatic.

Tom Calladine is an interesting character and, like many another fictional Detective Inspector, his personal life is something of a mess. Sometimes, he doesn’t always seem to be the sharpest knife in the drawer, but Ruth Baylis is usually there to put him right.

Another interesting feature of the book (I read the KIndle version) was that it ended with a ‘Glossary of English Usage For US Readers’. I don’t know if this is something peculiar to the series, or to crime books from this publisher, as it contained explanations of words and terms as diverse as Bun: small cake, Desperate Dan: very strong comic book character, Lovely jubbly: said when someone is pleased, and War Cry: Salvation Army magazine. Most odd!

Dead Sorry is a well crafted and engaging police procedural which proves that even if detective duos are something of an old dog, this particular one still has plenty of life in it. Published by Joffe Books, it is out now. Helen has a Facebook page and is also on Twitter. You can find her by clicking on the icons below. 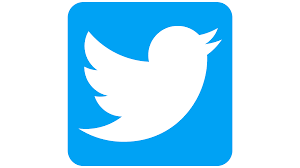