THE BEACH PARTY MYSTERY . . . Between the covers 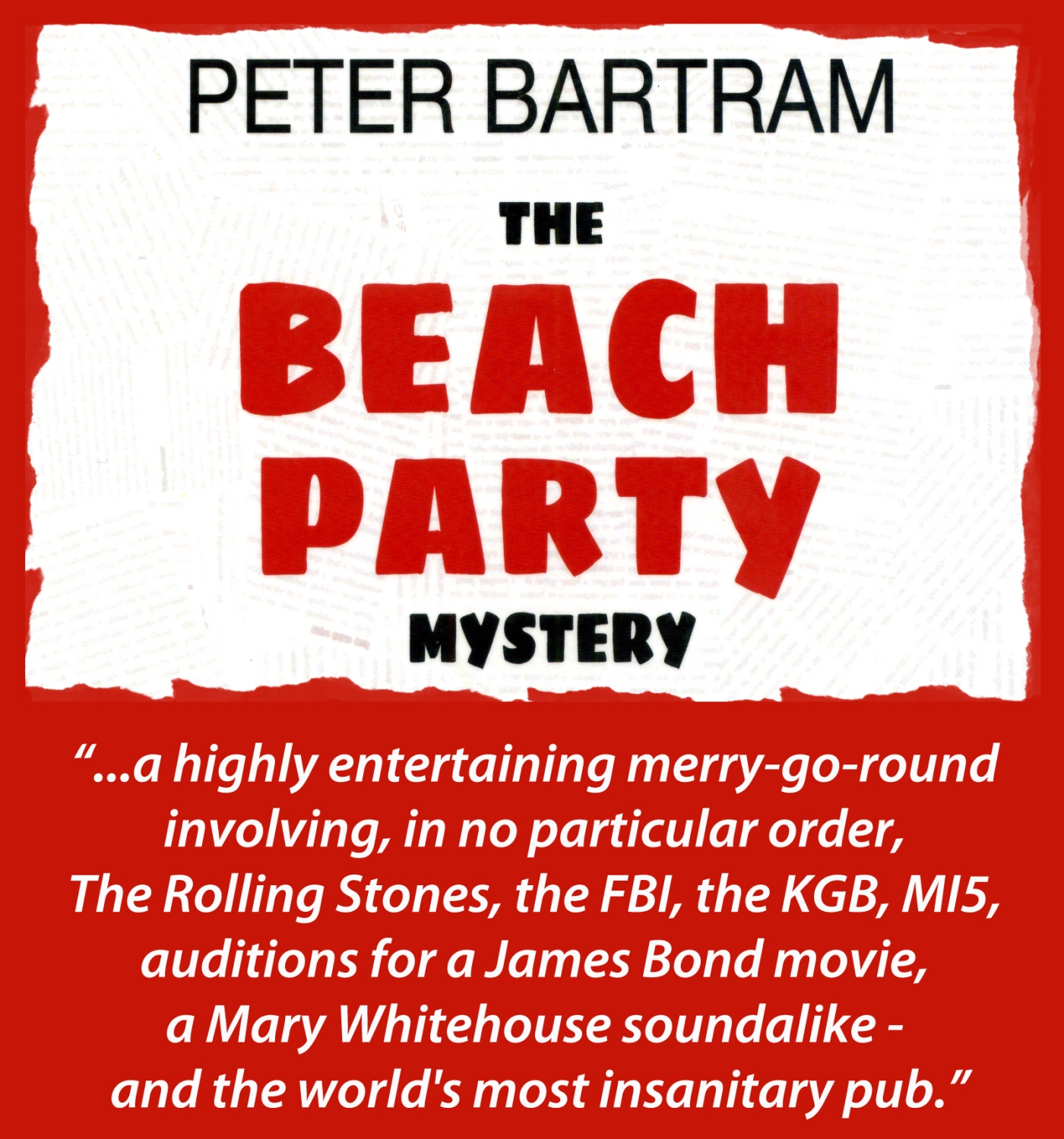 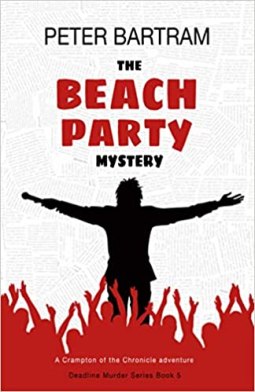 It’s the summer of 1966 and Brighton journalist Colin Crampton – he’s the crime reporter for the Evening Chronicle – gets a tip off from a friendly local copper that there has been a murder in Embassy Court, an upmarket block of flats on the seafront. Racing to the scene to try to out-scoop his rival from the Evening Argus, he ducks under the crime scene tape and learns that the dead man is Claude Winterbottom, a financial consultant.

Reporters are sometimes accused of muck-raking, and Crampton does literally that as he holds his nose and sifts through Winterbottom’s dustbin. He soon finds a motive for the man’s death. The so-called ‘financial consultant’ was actually a fraudster, selling get-rich-quick schemes to people with more money than sense. The list of people Winterbottom has scammed is quite impressive, and it even includes Crampton’s landlady, the redoubtable Mrs Gribble. 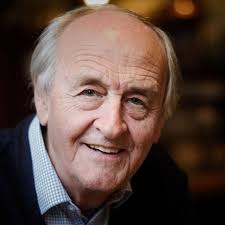 Peter Bartram (right) doubles up on the enjoyment by giving us a parallel plot (which eventually weaves in with the murder of Winterbottom) involving an off-shore pirate radio station, Radio Sea Breeze. Younger readers used to the communication free-for-all we have today may be puzzled by the concept. Back in the 1960s licences to transmit radio were not readily available in the UK and record companies had a tight grip on who played their music. Taking their cue from America, enterprising broadcasters exploited a loophole in the law by using ships anchored in international waters as their radio stations. The most famous was probably Radio Caroline which was on the air, using five different ships with three different owners, from 1964 to 1990. It still exists, but is now fully digital – and legal.

The Beach Party Mystery is a highly entertaining merry-go-round involving, in no particular order, The Rolling Stones, the FBI, the KGB, MI5, auditions for a James Bond movie, a Mary Whitehouse soundalike – and the world’s most insanitary pub. Unsurprisingly, for a man who has spent his life as a journalist, Peter Bartram has a nice turn of phrase, and a keen eye:

“It was one of those picture book places you find in the Sussex countryside. There were ancient houses with oak beams and sagging roofs. There were moss-encrusted flint walls. There was an old stone church and graveyard with weathered headstones. There was a village hall with a noticeboard. It carried news of scouts’ picnics’ Women’s Institute keep-fit sessions and parish council meetings.”

I make no apology for being a huge fan of the Colin Crampton novels. Yes, they may be light in tone, and they don’t set out to examine the darker recesses of the criminal mind, but I love them. The Beach Party Mystery is published by The Bartram Partnership and is out now, For reviews of the previous novels in the series, and also feature articles by Peter Bartram, click on the image below. 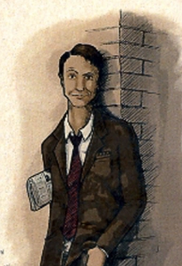 One thought on “THE BEACH PARTY MYSTERY . . . Between the covers”