A MINUTE TO MIDNIGHT . . . Between the covers 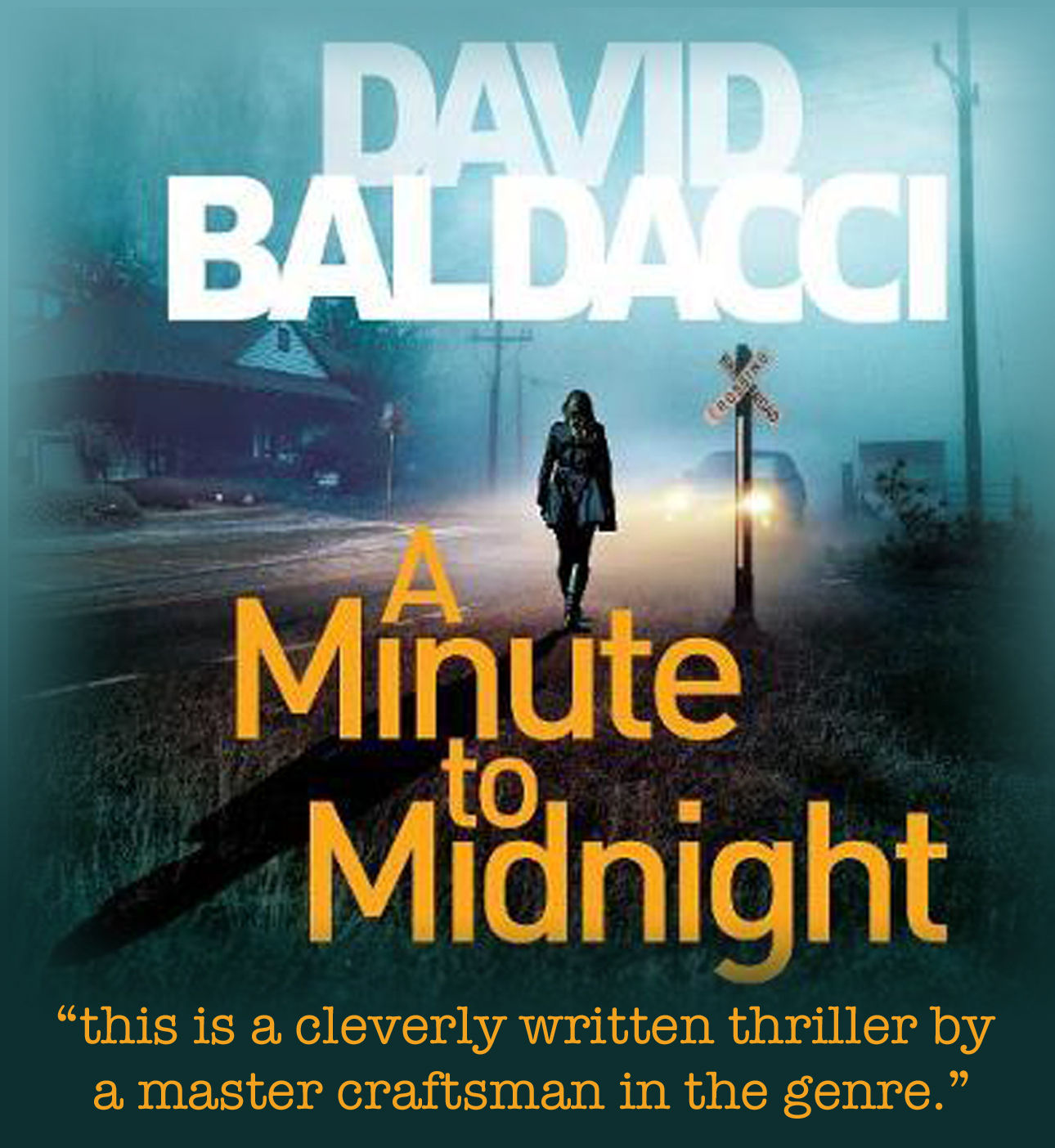 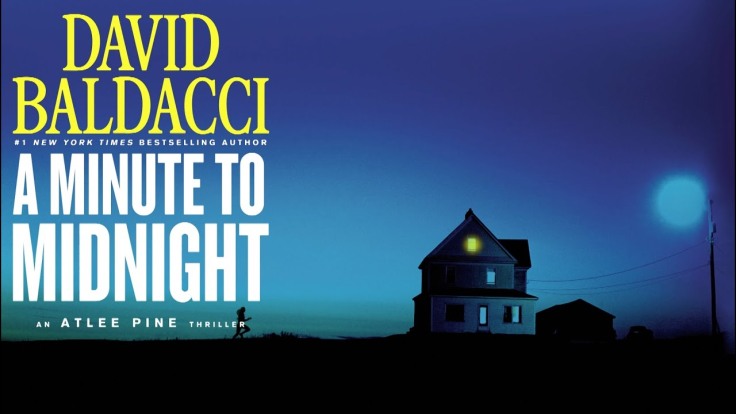 There’s probably a PhD somewhere waiting for the person who writes a thesis on the ratio of fictional female FBI agents to their male counterparts, then setting this against the equation among real-life graduates of Quantico. In the world of crime fiction, there is certainly equal opportunity. The most celebrated is probably the indominatable Clarice Starling (Thomas Harris) but many others run her close, including Alex Morse (Greg Iles), Smokey Barratt (Cody McFadyen), Kathryn Dance (Jeffery Deaver), Kimberley Quincy (Lisa Gardner) and Lacey Sherlock (Cathrine Coulter). David Baldacci has bought into the idea with his Agent Atlee Pine, who he introduced in Long Road To Mercy (2018). That title is something of a pun because Atlee Pine’s twin sister was abducted one mysterious night thirty years earlier and her name – you’ve guessed it – is Mercy.

Atlee Pine has anger management issues, and A Minute To Midnight begins as she is put on gardening leave for kicking the you-know-what out of a child rapist. She decides to use this enforced leisure time in another attempt to find out what happened on the fateful night when her sister was abducted and she was left with a fractured skull. Accompanied by her admin assistant Carol Blum, she revisits the scene of the trauma, the modest town of Andersonville, Georgia. Tumbleweed is the word that first comes to mind about Andersonville, but it scrapes a living from tourists wishing to visit the remains of the Confederate prisoner of war camp which, in its mere fourteen months of existence, caged over thirty thousand Union prisoners of whom nearly thirteen thousand were to perish from wounds, disease and malnutrition.

The house where Pine, Mercy and their parents lived is now little more than a tumbledown shack lived in by a shambolic old man, and revisiting her childhood bedroom brings the agent emotional grief but no further clues as to what happened that night. Why was she spared and Mercy taken? Or was it the other way round? Were her parents drunk and drugged out of their minds downstairs while the abductor did his business? 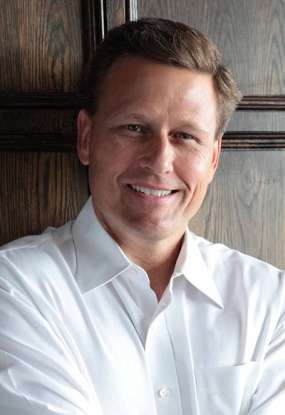 Pine’s personal quest is ever present, and Baldacci weaves this thread into the fabric of the search for the present day serial killer. For my taste there are rather too many occasions where the narrative is propped up by the investigators explaining things to each other, but this is a cleverly written thriller by a master craftsman in the genre. The Andersonville killings are solved, and Atlee Pine is subject to some uncomfortable revelations about her own back-story, but this is not the end of the matter. David Baldacci clearly has more secrets up his sleeve as an addictive series begins to take shape. A Minute To Midnight is published by Macmillan and is out on 14th November.

For more on books by David Baldacci click here.