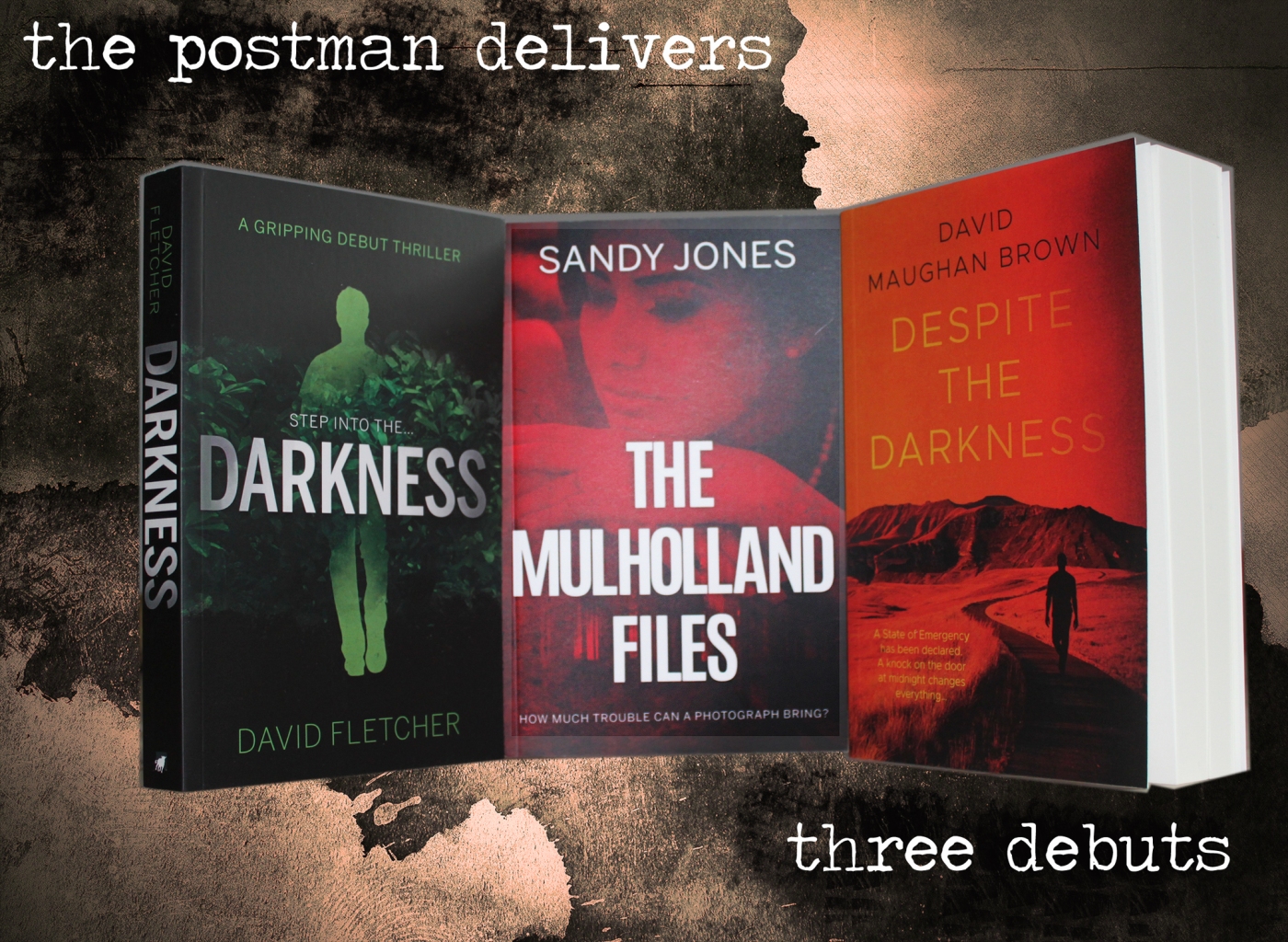 o adapt the words of a former MP, and son of Hull:

“Carcassonne’s a fine and private place, but none, I think, do there embrace..”

Frankly, it was far too hot for any embracing, apart from metaphorically cuddling a touch of Sud de la France hedonism. We were staying on a working vineyard, after all. But Time’s wingèd chariot, ( Ryanair’s Boing 737), had us back in Deserts of vast eternity (Fenland) all too soon. My downbeat mood was lifted by seeing that both the postman and Alexa Davies at Matador Books had been busy. Three new books, three debuts. 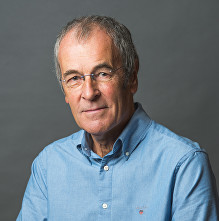 Back when I was at school, scratching on my slate, and climbing up chimneys as a weekend job – OK, OK, I’m exaggerating. My primary school had dip pens, porcelain inkwells and I was the ink monitor. The last bit is actually true, and it’s also true that we could refer to Africa as The Dark Continent without invoking the fury of The Woke. Working on the assumption that Africa was ‘darker’ the further you went into it, then the Congo was blacker than black. Conrad’s Heart of Darkness and Greene’s A Burnt-Out Case feasted royally on the remoteness of the Congo, and the consequent imaginings of a land where the moral code was either abandoned or perverted.  David Fletcher’s Dan Worthington has suffered loss, heartbreak, and  the almost surgical removal of his life spirit. A chance encounter offers him a renaissance and a reawakening, but there is a price to be paid. A flight to Brazzaville takes him to the divided modern Congo, and a sequence of events which will test his resolve to its core. Darkness came out on 13th August and is available here.

THE MULHOLLAND FILES by Sandy Jones 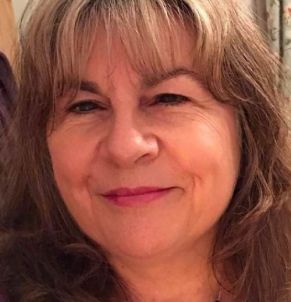 When Edward Covington opens a letter one winter morning to find it contains only a photograph of an unknown woman he is curious, naturally, but no alarm bells ring. He clearly needs to read more thrillers, as we all know that this is just the beginning of his troubles. Violence, kidnap, ransom, secret codes, industrial espionage, international security alerts – all are about to break rather messily on Edward’s head. Author Sandy Jones (right) lives in the delightful county of Wiltshire,  and The Mulholland Files is on sale here.

DESPITE THE DARKNESS by David Maughan Brown

Despite The Darkness is available now.