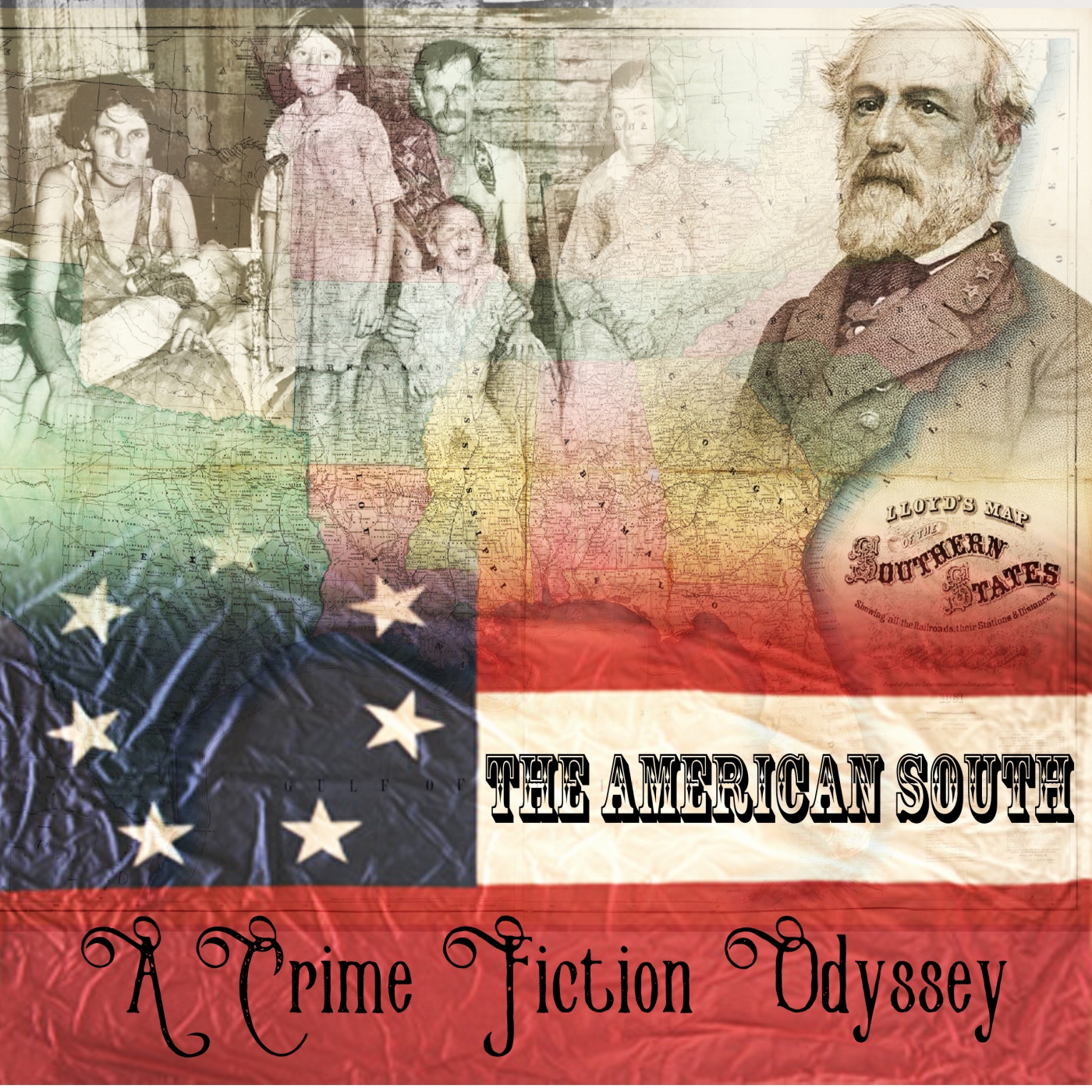 n opening word or three about the taxonomy of some of the crime fiction genres I am investigating in these features. Noir has an urban and cinematic origin – shadows, stark contrasts, neon lights blinking above shadowy streets and, in people terms, the darker reaches of the human psyche. Authors and film makers have always believed that grim thoughts, words and deeds can also lurk beneath quaint thatched roofs, so we then have Rural Noir, but this must exclude the kind of cruelty carried out by a couple of bad apples amid a generally benign village atmosphere. So, no Cosy Crime, even if it is set in the Southern states, such as Peaches and Scream, one of the Georgia Peach mysteries by Susan Furlong, or any of the Lowcountry novels of Susan M Boyer. Gothic – or the slightly tongue-in-cheek Gothick – will take us into the realms of the fantastical, the grotesque, and give us people, places and events which are just short of parody. So we can have Southern Noir and Southern Gothic, but while they may overlap in places, there are important differences.

I believe there are just two main tropes in Southern Noir and they are closely related psychologically as they both spring from the same historical source, the war between the states 1861 – 1865, and the seemingly endless fallout from those bitter four years. Despite having a common parent the two tropes are, literally, of different colours. The first is set very firmly in the white community, where the novelists find deprivation, a deeply tribal conservativism, and a malicious insularity which has given rise to a whole redneck sub-genre in music, books and film, with its implications of inbreeding, stupidity and a propensity for violence.

eal-life rural poverty in the South was by no means confined to former slaves and their descendants. In historical fact, poor white farmers in the Carolinas, for example, were often caught up in a vicious spiral of borrowing from traders and banks against the outcome of their crop; when time came for payback, they were often simply back to zero, or

thrown off the land due to debt. The rich seam of dirt poor and embittered whites who turn to crime in their anger and resentment has been very successfully mined by novelists. Add a touch of fundamentalist Christianity into the pot and we have a truly toxic stew, such as in Wiley Cash’s brilliant A Land More Kind Than Home (2013).

No-one did sadistic and malevolent ‘white trash’ better than Jim Thompson. His embittered, cunning and depraved small town Texas lawman Lou Ford in The Killer Inside Me (1952) is one of the scariest characters in crime fiction, although it must be said that Thompson’s bad men – and women – were not geographically confined to the South.

lthough not classed as a crime writer, Flannery O’Connor write scorching stories about the kind of moral vacuum into which she felt Southern people were sucked. She said, well aware of the kind of lurid voyeurism with which her home state of Georgia was viewed by some:

Her best known novel, Wiseblood (1952) contains enough bizarre, horrifying and eccentric elements to qualify as Gothick. Take a religiously obsessed war veteran, a profane eighteen-year-old zookeeper, prostitutes, a man in a gorilla costume stabbed to death with an umbrella, and a corpse being lovingly looked after by his former landlady, you have what has been described as a work of “low comedy and high seriousness”

There are a couple of rather individual oddities on the Fully Booked website, both slanted towards True Crime, but drenched through with Southern sweat, violence and the peculiar horrors of the US prison system. The apparently autobiographical stories by Roy Harper were apparently smuggled out of the notorious Parchman Farm and into the hands of an eager publisher. Make of that what you will, but the books are compellingly lurid. Merle Temple’s trilogy featuring the rise and fall of Michael Parker, a Georgia law enforcement officer, comprises A Ghostly Shade of Pale, A Rented World and The Redeemed. I only found out after reading and reviewing the books that they too are personal accounts.

The second – and more complex (and controversial) trope in Southern Noir is the tortuous relationship between white people both good and bad, and people of colour. My examination of this will follow soon.