BONES OF THE EARTH . . . Between the covers 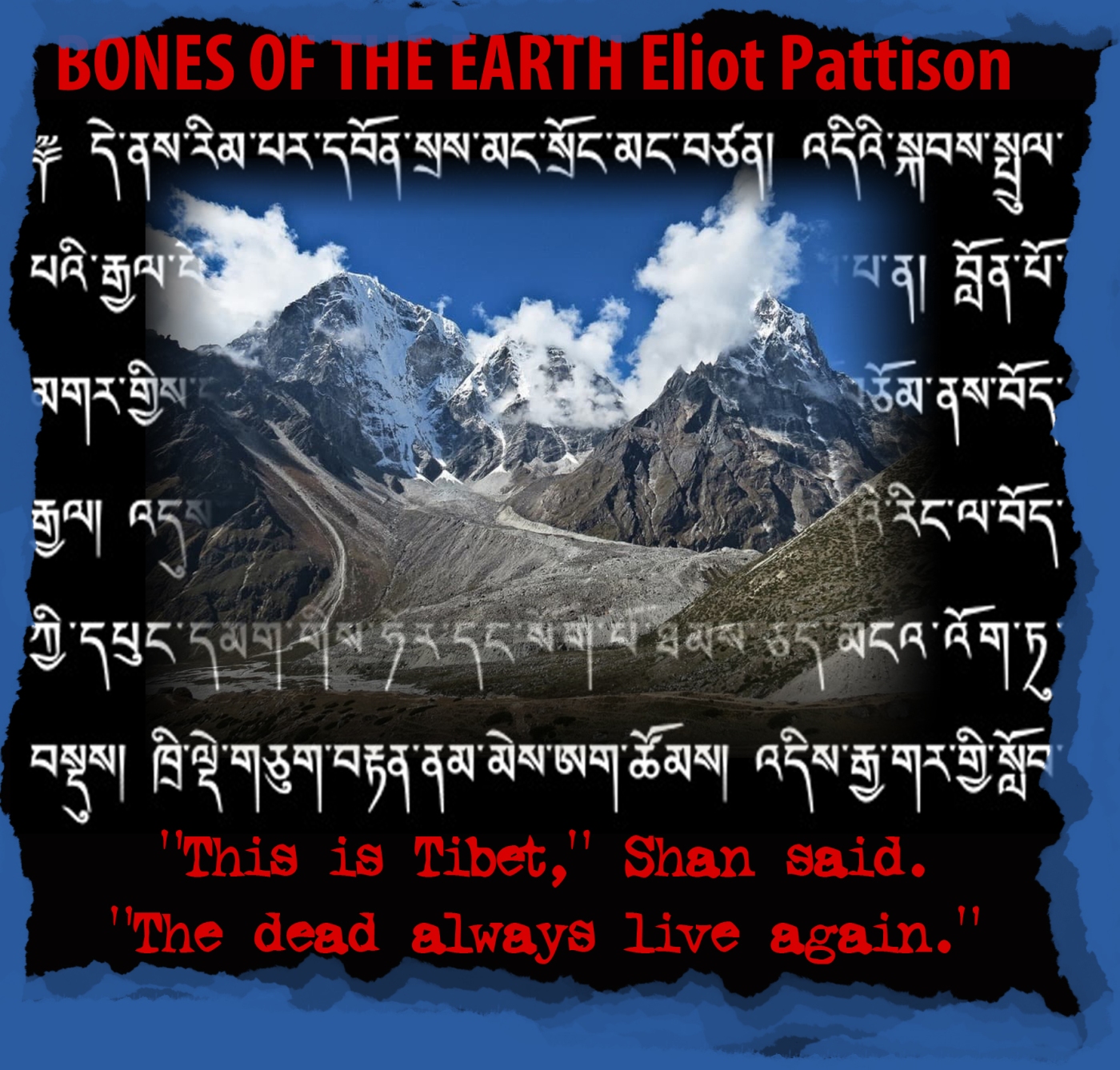 nspector Shan Tao Yun is a Chinese policeman whose honesty and integrity has discomforted the faceless members of whatever dreadful committee deals with public employees who don’t toe the line. Considered too valuable to be dispatched with a 9mm Parabellum round, he is exiled to the wilds of Tibet to be the constable for the settlement of Yangkar. As an extra insurance, his son is arrested and kept in a prison camp; if Shan’s independent streak becomes too troublesome, then his son will simply become collateral damage. 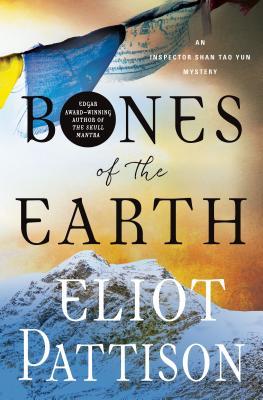 In Bones Of The Earth (the tenth and final book in the series) Shan becomes involved in a complex murder mystery involving a massive civil engineering project and a dead American.archaeology student, whose father has come to Tibet to investigate if his daughter’s death was, as the authorities declare, an unfortunate accident or something more sinister. As ever in the series, Shan’s complex relationship with Colonel Tan, the governor of Lhadrung county, is central to the narrative. Tan is as brutal and ruthless as his party masters need him to be, but there is a tiny spark of something – perhaps not integrity, but something close – which enables him to do business with Shan.

he sheer intensity of the detail Pattison adds to the narrative is astonishing, particularly when he is describing the humdrum world of Yangkar. As eavesdroppers, flies on the wall or what you will, it seems a grey kind of place; the ubiquitous breeze block is everywhere, naked light bulbs swing from the ceilings and even the food – rice, noodles, vegetables, dumplings – is functional and plain. Yangkar is, of course, dwarfed by the sheer immensity of the mountain peaks and snow fields. When colour emerges it is not chromatic in a visual sense, but in the indomitable spirituality and humanity of the Tibetans themselves. Try as they might, the Chinese rarely come close to understanding or even identifying the primal bond the people of Tibet have with their religion. It is a bond partly forged in fear, but also made of a oneness with the caves, the rocks and the wild peaks where the gods – and devils – dwell.

I doubt that Pattison (right) is on the diplomatic Christmas Card list of President Xi Jinping and, were the author to fly into Lhasa, he is unlikely to be greeted with open arms. His disdain for the charmless and monolithic mindset of The People’s Republic is obvious, but Inspector Shan has to stay alive and keep himself on the outside of the Re-education Camps. Shan reminds me of another great fictional detective who has to do business with monsters: the late Philip Kerr’s Bernie Gunther sits down with minsters such as Goebbels and Heydrich; he will even smoke a cigar with them and accept a snifter of Schnapps while, metaphorically, holding his nose. Such is Shan’s relationship with his Chinese masters. He is a realist. If he says the wrong thing he (or his imprisoned son) is dead. Raymond Chandler’s immortal words fit the Inspector very well:

“Down these mean streets a man must go who is not himself mean, who is neither tarnished nor afraid. He is the hero; he is everything. He must be a complete man and a common man and yet an unusual man. “

Bones Of The Earth is published by Minotaur Books and is available now.