THE FAMILIARS . . . Between the covers 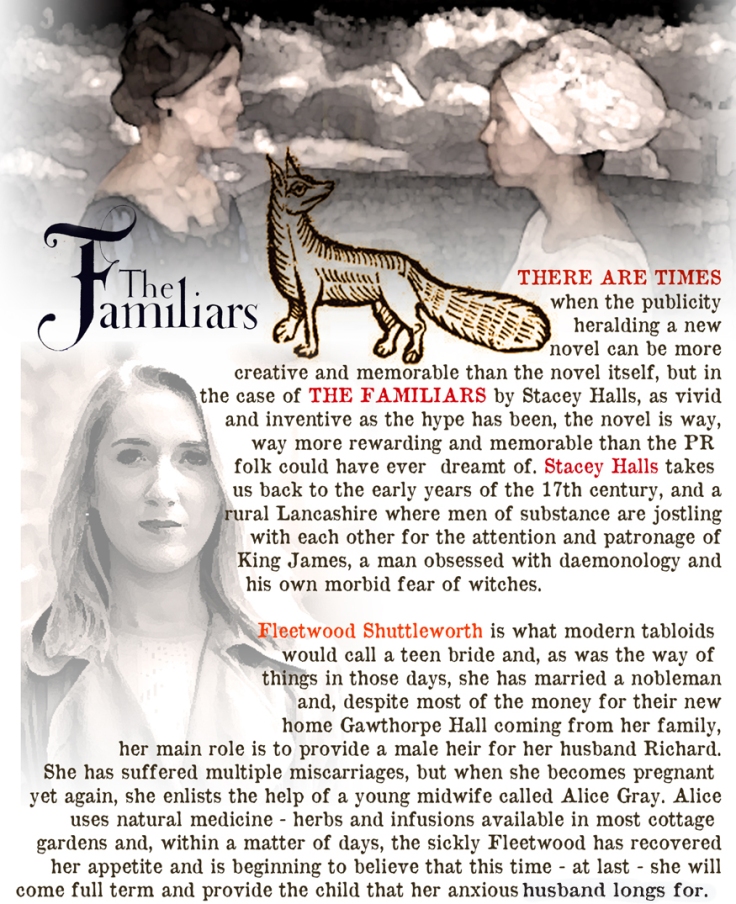 Fleetwood’s peace of mind and the healthy bloom in her cheeks are short-lived, however. First she discovers a dreadful secret that husband Richard has been keeping from her, and then Alice is caught in the gathering storm conjured up by an ambitious and over-zealous magistrate. It is, quite literally, a witch hunt, and people who are guilty of no more than carrying out folk medicine are rounded up and flung in jail, with the prospect of summary trial and execution. Fleetwood is forced to defy her husband – and convention – to seek a stay of execution for a young woman who, she believes, is all that stands between her and another stillborn child.

Stacey Halls has written a vivid and memorable account of a dark period in English history. The Familiars is based on the infamous events that we know as The Pendle Witch Trials. With the ominous bulk of Pendle Hill louring over events, we meet many real life characters. Roger Nowell of Read Hall, Justice of the Peace for Pendle is there, as are the Device family of whom Alizon, Elizabeth and James were hanged on Gallows Hill in Lancaster on 20th August 1612. Gawthorpe Hall, home to Fleetwood and Richard Shuttleworth is now run by the National Trust.

The Familiars is so much more than a dramatisation of historical events, however. Stacey Halls has a prose style which is uncluttered and often pared to the bone; this has the effect of making her descriptions diamond sharp and brilliant. What is left when unnecessary verbiage is chopped away is a memorable account of a determined young woman, exposed to social expectations which would now be termed abusive, but with a soul of steel. 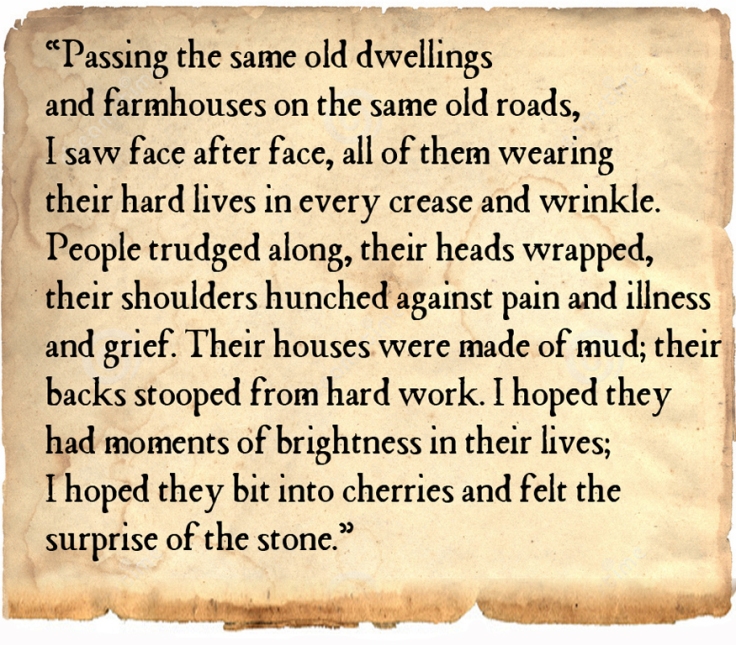 Stacey Halls has produced something that is little short of a modern masterpiece. The Familiars is full of passion, the distant poles of human weakness and strength and, above all, has a central character who lives and breathes so vividly that we share her hopes, fears and vivid nightmares. Fleetwood’s courage burns through the book like a white-hot iron, and she tells a tale which is, in turn, both disturbing and heart-warming.

“More men were approaching now. The gate clanged open and an iron grip held my arm. Alice and I were wrenched apart and suddenly I was outside the gate and she was being marched back down into the darkness.
‘Alice!’ I cried. ‘I’ll come back! I’ll come back!’
While a fierce bulk of a man escorted me back to the gatehouse, the door to the dungeon clanged open and the shrieking grew louder.
‘She’s dead! She’s dead! She’s dead!’
The words flew out like crows from a forest, echoing around the walls with nowhere to land.”

The Familiars is published by Bonnier Zaffre, and is out on 7th February.