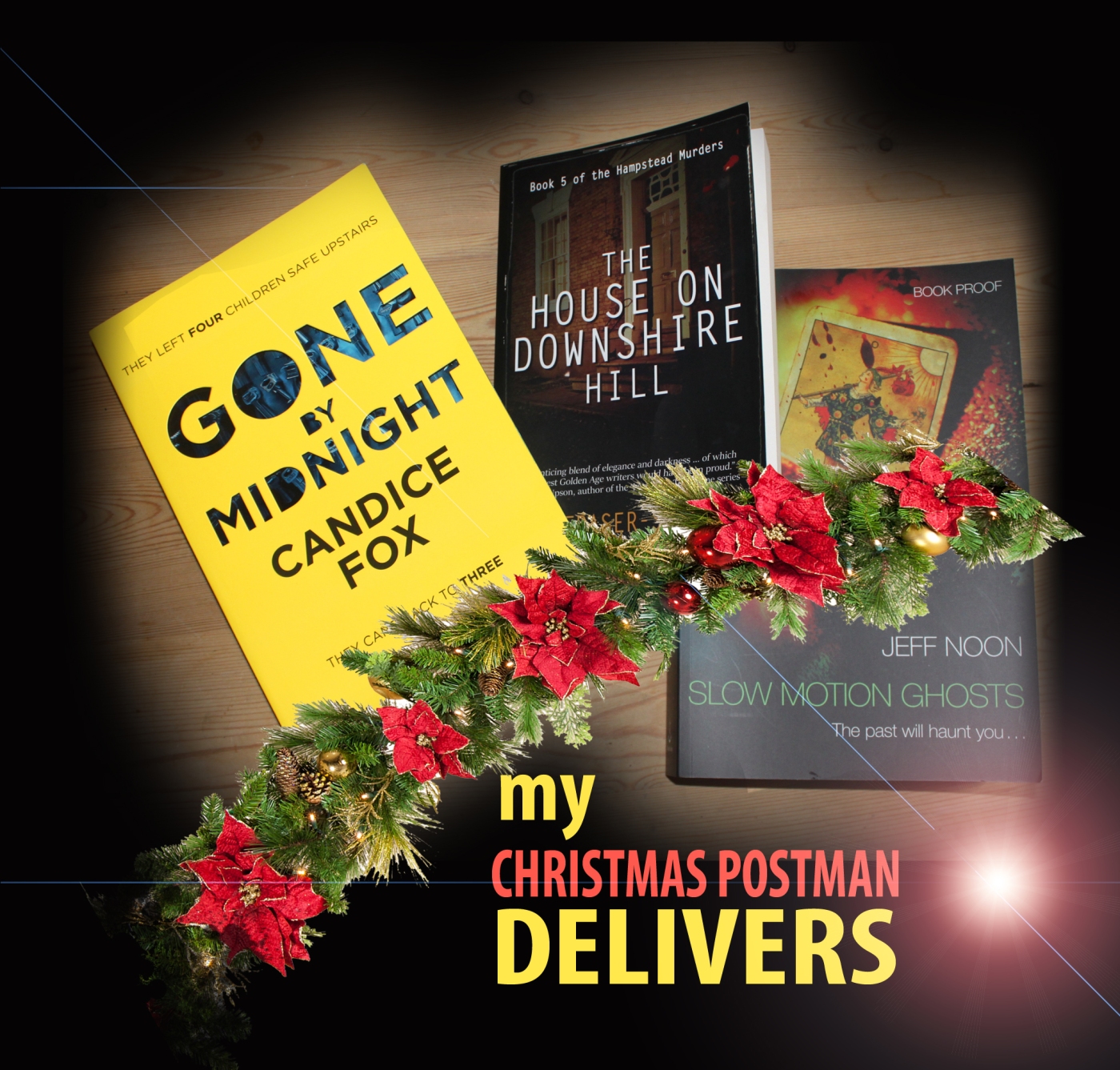 GONE BY MIDNIGHT by Candice Fox

The Australian author has a popular series featuring Sydney based ‘tecs Frank Bennett and Eden Archer, and she has also joined the long list of writers who have collaborated with the prolific James Patterson. Now, however, she has written a standalone novel, set in the Queensland city of Cairns, specifically the White Caps Hotel. Parents out enjoying a meal while their child is left in the hotel room? What could possibly go wrong? Except that this child was not left alone. He had his three brothers for company, but now Richie has disappeared. Controversial PI Ted Conkaffey is asked by the police to investigate what appears to be an impossibility – one boy vanishing from under the noses of his brothers, none of who saw or heard a single thing. Gone By Midnight is published by Century and will be available from 24thJanuary 2019

THE HOUSE ON DOWNSHIRE HILL by Guy Fraser-Sampson

This is the fifth in Fraser-Sampson’s delightful series, The Hampstead Murders, and we are reunited with the investigators from Hampstead police station, led by the urbane and unflappable Detective Superintendent Simon Collison. Although the action is very much present day, Fraser-Sampson’s love of the crime novels of a gentler age shines through as the death of a mysterious recluse and the dark secrets of his past cast a shadow over the genteel Georgian terraces and elegant vistas of London’s most exclusive ‘village’. Published by Urbane Publications, The House On Downshire Hill is out now.

The latest book from the Brighton-based novelist, short story writer and crime fiction reviewer takes us back to 1981 and, like many other London coppers, DI Henry Hobbes has had his certainties shaken by the violence and mayhem of the Brixton riots. A murder, however, is as good a way as any of focusing his attention back to normal policing, but this killing is anything but routine. Is there an occult connection? Why has the killing been elaborately staged? The search for the killer impels Hobbes to answer questions about himself and London’s the world he inhabits, and it takes him to places he thought only existed in nightmares.

Also out on 24thJanuary, Slow Motion Ghosts is published by Doubleday.