THE POSTMAN DELIVERS . . . Acts of Vanishing by Fredrik T Olsson 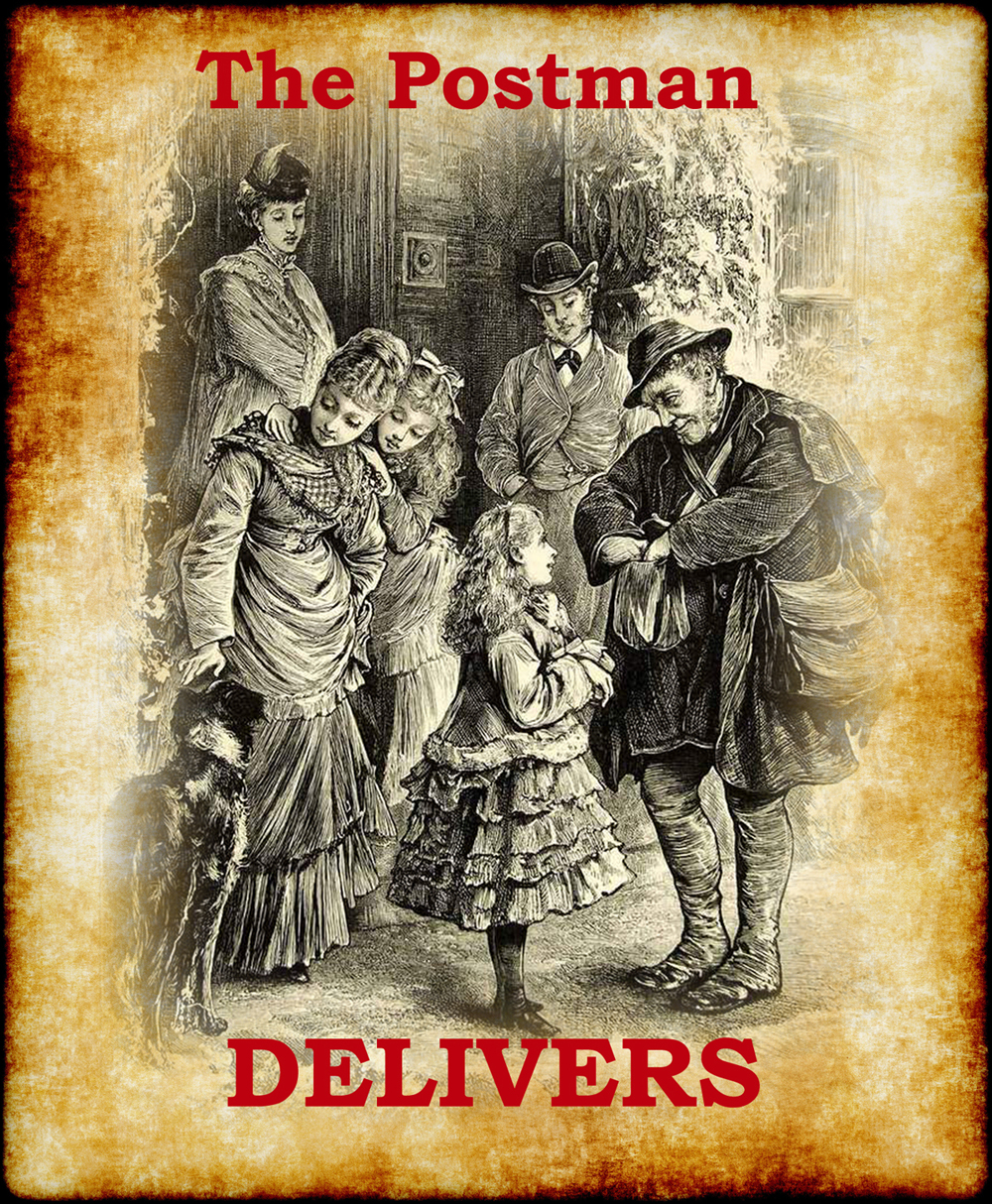 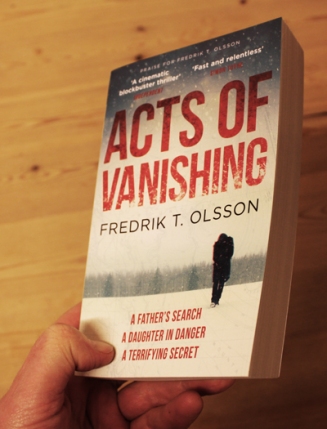 Younger readers, please bear with me for a moment. People of my generation will need no introduction to the wonderful world of HM Bateman, a satirical cartoonist whose brilliance often matched that of Gillray and Hogarth. He was prolific and, like many cartoonists before and since, was a sublime draughtsman. One of his most popular series was ‘The Man Who ….” – and each featured someone who has committed a terrible social faux pas and provoked expressions of disdain, anger and astonishment on the faces of other characters in the picture. My personal solecism is that I remain lukewarm about much crime fiction which has its origins in Scandinavia. Not because I doubt the worth of the original, but more because of the insertion of a third party – the translator – into the relationship between reader and author. Yes, I know that puts me on shaky ground in many people’s opinions regarding writers such as Simenon and Vargas, but my stance is what it is, and I will happily defend my stance at another time and in another place. 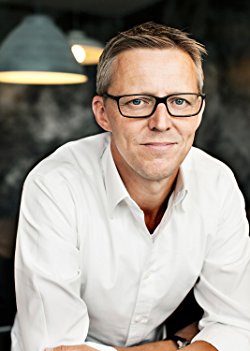 That lengthy preamble is by way of an introduction to the latest book to be passed from my postman into my grateful hand. Acts of Vanishing by Fredrik T Olsson came out in Kindle in August 2017, but Sphere are publishing the paperback version in just a couple of days – 8th March – and those who love hardback editions will be able to buy it from Little Brown in April. Olsson (right) hails from the Swedish city of Gothenberg and is not only a successful novelist, screenwriter and director, but also a stand-up comedian.

Translated by Michael Gallagher, Acts of Vanishing is the story of Sara Sandberg. The publicity tells us:

“It was ten past four on the afternoon of the third of December. Everything was darkness and ink, and the snow falling turned to water. Through it ran Sara Sandberg, the girl who was about to die, and somewhere in the cold, lead-grey hell that was Stockholm was a man who called himself her father. In her rucksack, she had a warning for him.Now whether he would receive it or not was all down to her.”