THE NUTTING GIRL … Between the covers 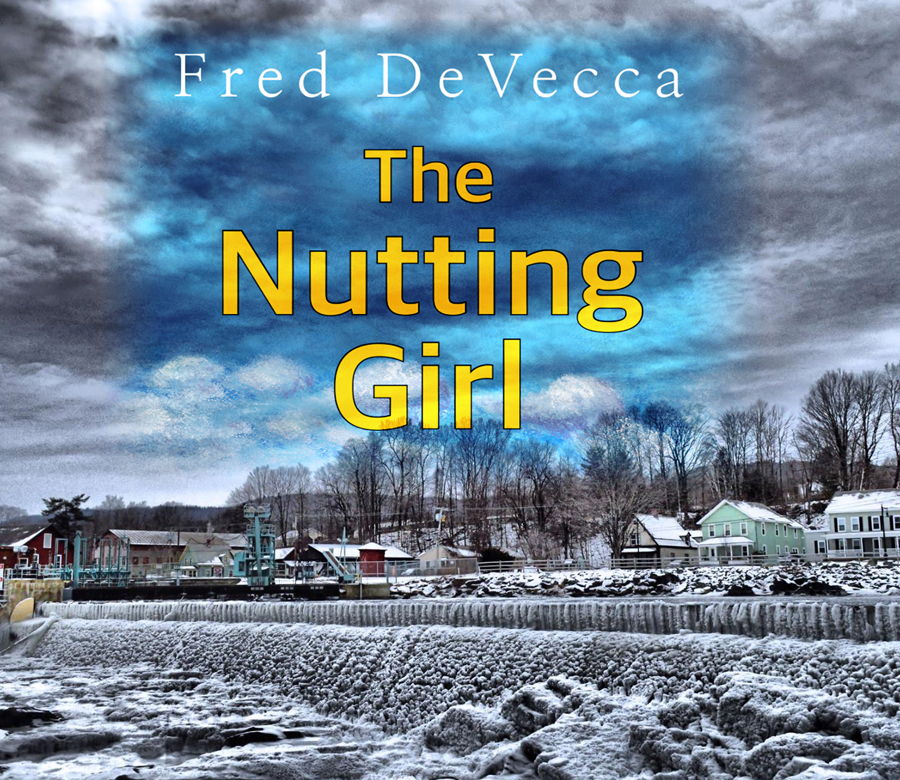 To say that Frank Raven has an unusual back-story is akin to saying that Muhammad Ali was a bit handy with his fists. Raven was once Brother Frank, until the monastery threw him out for thinking too much, and putting his thoughts down on paper. He was once Officer Raven, a policeman who lasted just one day in the job before gunshots took him not just close to Death’s Door, but across the deadly threshold. Miraculously, he recovered, only to find himself with no job, but a meagre police pension. And while we’re on the subject of miracles, we had better say that Frank Raven was once totally blind, but his sight – wherever it had been – returned. At least it returned in one eye, which is maybe just half a miracle.

Now, he lives a relatively quiet middle-aged life in the picturesque Massachusetts town of Shelburne Falls, alone except for his memories and a dog called Marlowe . Occasionally, just occasionally, he finds people who – by chance, design or accident – are reported as missing. His travails begin when he is hired by Nick Mooney, a wunderkind Hollywood producer, to watch over the mercurial star of Mooney’s latest film, which is to be shot in the streams, woods and folksy ambience of Shelburne Falls. The star in question is Juliana Velvet Norcross, aka ‘Velcro’, a gamine and winsome girl with hair of flame and the looks to make male – and female – jaws drop anywhere in the world where there is a movie screen. 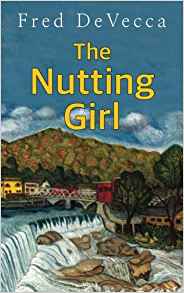 Raven’s job seems like money for nothing until the fateful day when, after a spell of heavy rain, the normally placid stream running through Shelburne Falls is turned into a deadly torrent. ‘Velcro’ ends up in the water, and disappears. Did she fall? Was she pushed? Or is there another more disturbing and puzzling solution? Frank Raven, with the help of Sarah, the eighteen year-old daughter of Clara (Raven’s love interest), unlocks the door to a labyrinth of deception, false identities, dark motives and venal behaviour which they work their way through more in the spirit of hope than the expectation of ever finding the door marked ‘Exit’.

The book’s title drew me to it like a magnet even before I had read a single page. One of the quirky qualities of Frank Raven, is that he is a member of a local Morris Dance side. In Massachusetts? Well, yes, really. Raven dons the bells and ribbons, and dances away with the best of them. In these dark days in the real world, one of the most heinous modern sins is ‘Cultural Appropriation’. Woe betide anyone foolish enough to wear a Sombrero at a Mexican Food Night or, even worse, a white person having their hair in braids. Still, the Shelburne Falls Morris men have ‘culturally appropriated’ the English folk dance, and have become an essential part of the town’s folksy charm. They always end their performances by singing the old song, The Nutting Girl:

“It’s of this fair young damsel, she was nutting in the wood,
His voice was so melodious, it charmed her as she stood:
In that lonely wood, she could no longer stay,
And what few nuts she had, poor girl, she threw them all away.”

This fairly clumsy rural metaphor for lost innocence becomes more potent with every page we turn, as we realise that The Nutting Girl is none other than Juliana Velvet Norcross.

Finding a new path through the undergrowth of PI novels, overgrown as it is with violent, cynical, wisecracking and tough, amoral men (and women) must be a difficult task, but Fred De Vecca (right) makes his way with a minimum of fuss and bother. Frank Raven rarely raises his voice, let alone his fists, but his intelligence and empathy with decent people shines through like a beacon in a storm. It would be a forgivable mistake to place this novel in the pile marked ‘Cosy small-town domestic drama’, but it is a mistake, nonetheless. Of the people Raven is tasked with looking for, he finds some and loses some – because he is human, fallible and as susceptible to professional bullshitters as the next guy. What he does find, most importantly, is a kind of personal salvation, and a renewal of his belief in people, and their capacity to change.

The Nutting Girl is now available in Kindle and paperback.